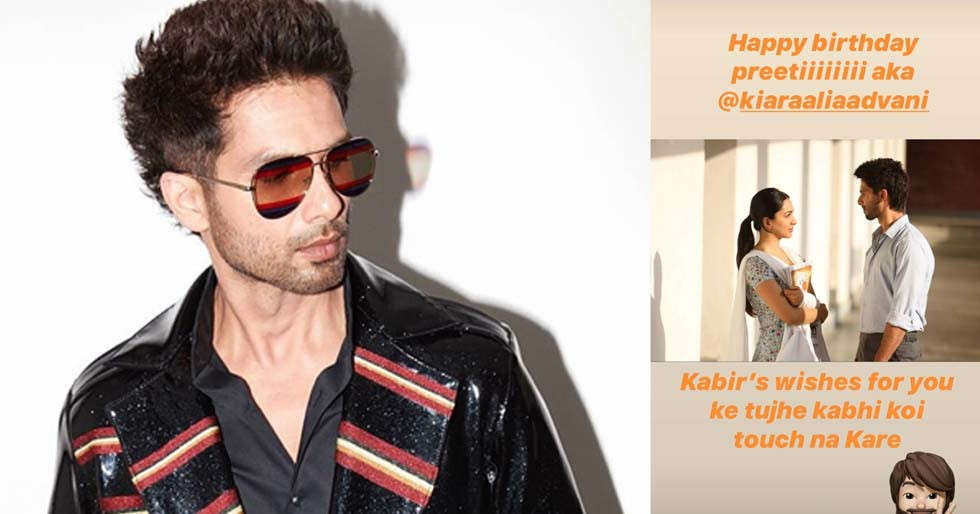 While 2020 is surely a dull phase at the movies due to the lockdown and the pandemic, one cannot forget last year when Shahid Kapoor had taken the box-office by storm with his portrayal of Kabir Singh. The film which had earned moolah and got everyone crazy about it, revolved around Kabir Singh and his love for Preeti played by Kiara Advani. 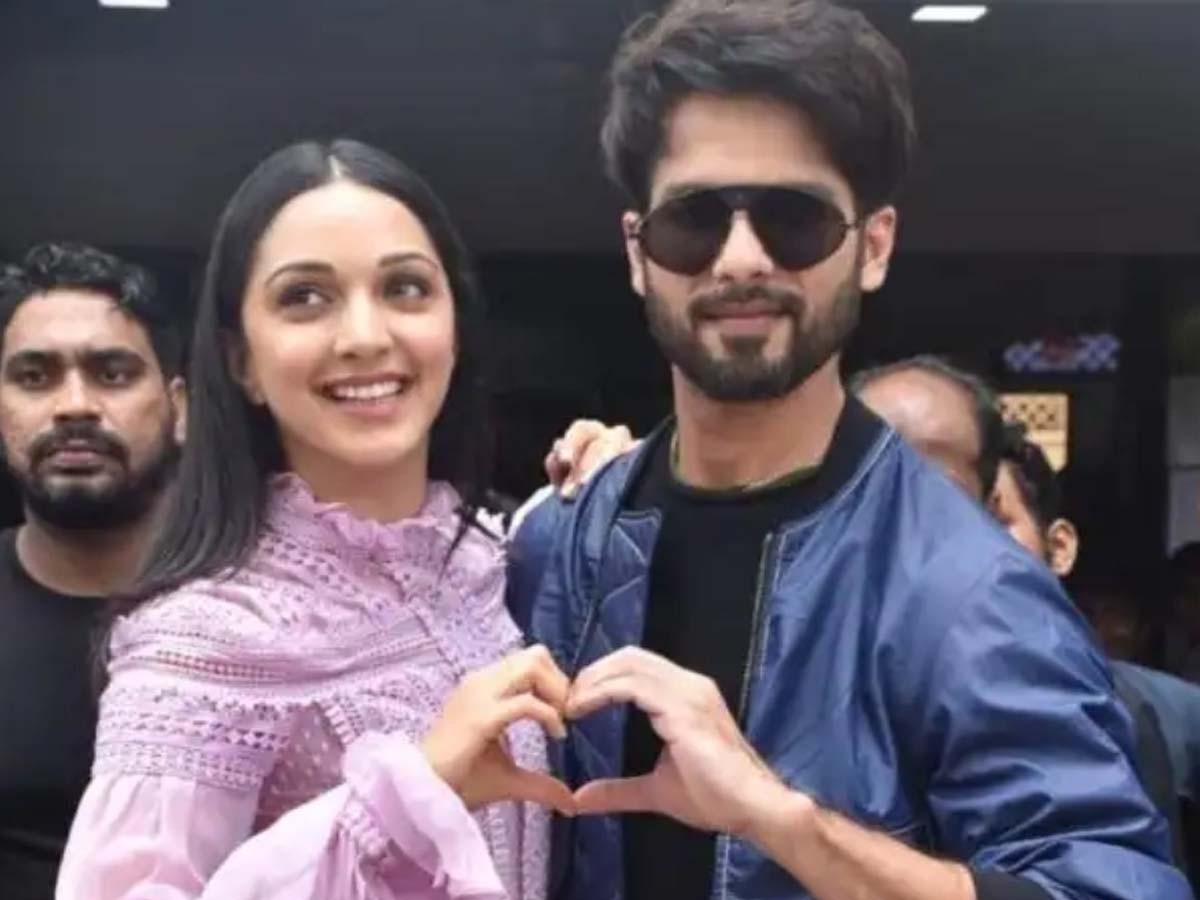 Today as Kiara Advani celebrates her birthday, Shahid Kapoor took to his Instagram story and wished her in the most hilarious way possible. Not only he went all Kabir Singh on her, but his wish for Kiara Advani left all of us in splits. Sharing a still from the film he said, ‘Happy birthday preetiiiiii aka @kiaraaliaadvani. Kabir’s wishes for you ke tujhe kabhi koi touch na Kare.’ Now that’s really a funny and reel wish for Kiara from his co-star. In the film Shahid Kapoor’s character Kabir Singh made sure no one touched his ladylove Preeti (Kiara) and if even anyone did, they invited the man’s wrath. 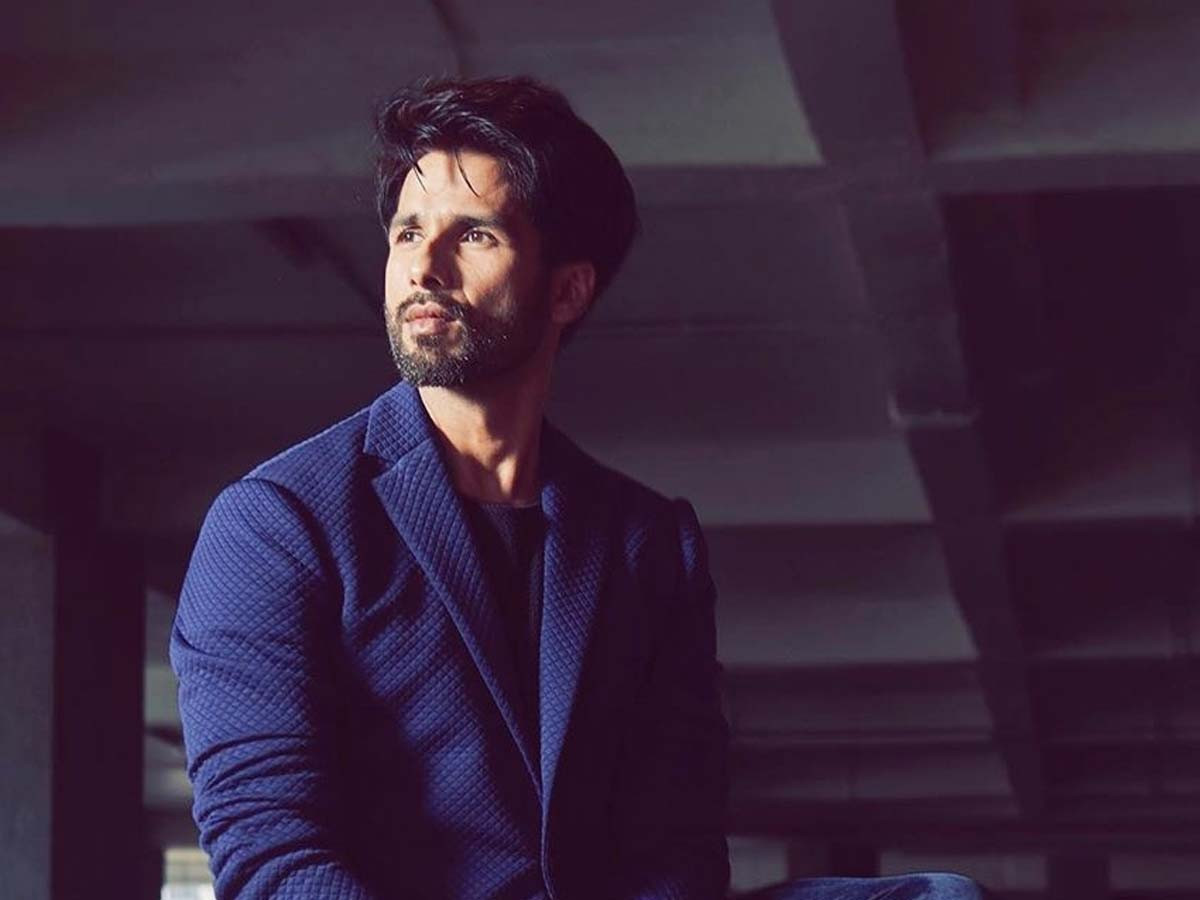 Kiara Advani was last seen in Good Newwz and Guilty. The actress has big projects in her kitty. Her next film Laxxmi Bomb with Akshay Kumar will hit the digital platform soon. She also Indoo Ki Jawaani, Shershah with Sidharth Malhotra and Bhool Bhulaiyaa 2 with Kartik Aaryan.
Source : Filmfare Bollywood

Ali Fazal and Richa Chadha encourage others to donate PPE...

Twinkle Khanna recalls the time spent with her grandmother...

ANKARA Atlanta’s mayor has urged police officers to honor their commitment to the...

Hundreds gathered at Town Field in Dorchester to celebrate Juneteenth and a Black...

The San Francisco 49ers have reached a five-year contract extension with tight end...

Dallas Issues Curfew For Next Several Days In Response...

Dallas has issued a curfew for areas in and around downtown for the next several...

Parents have the option to keep their children away from the classroom, if they...

Masks.They’re the unexpected new accessory for spring.Hotly debated long before...

Report: Greektown Casino Plans Layoffs Due To Impact Of...

Layoffs are said to begin on September 14.

With sports across the country shut down, the entire industry is facing new challenges that...