Shameless: The Main Characters Sorted Into Their Game Of Thrones Houses

If the characters of the hit show Shameless were forced into Game of Thrones' Westeros, which house would they belong to? 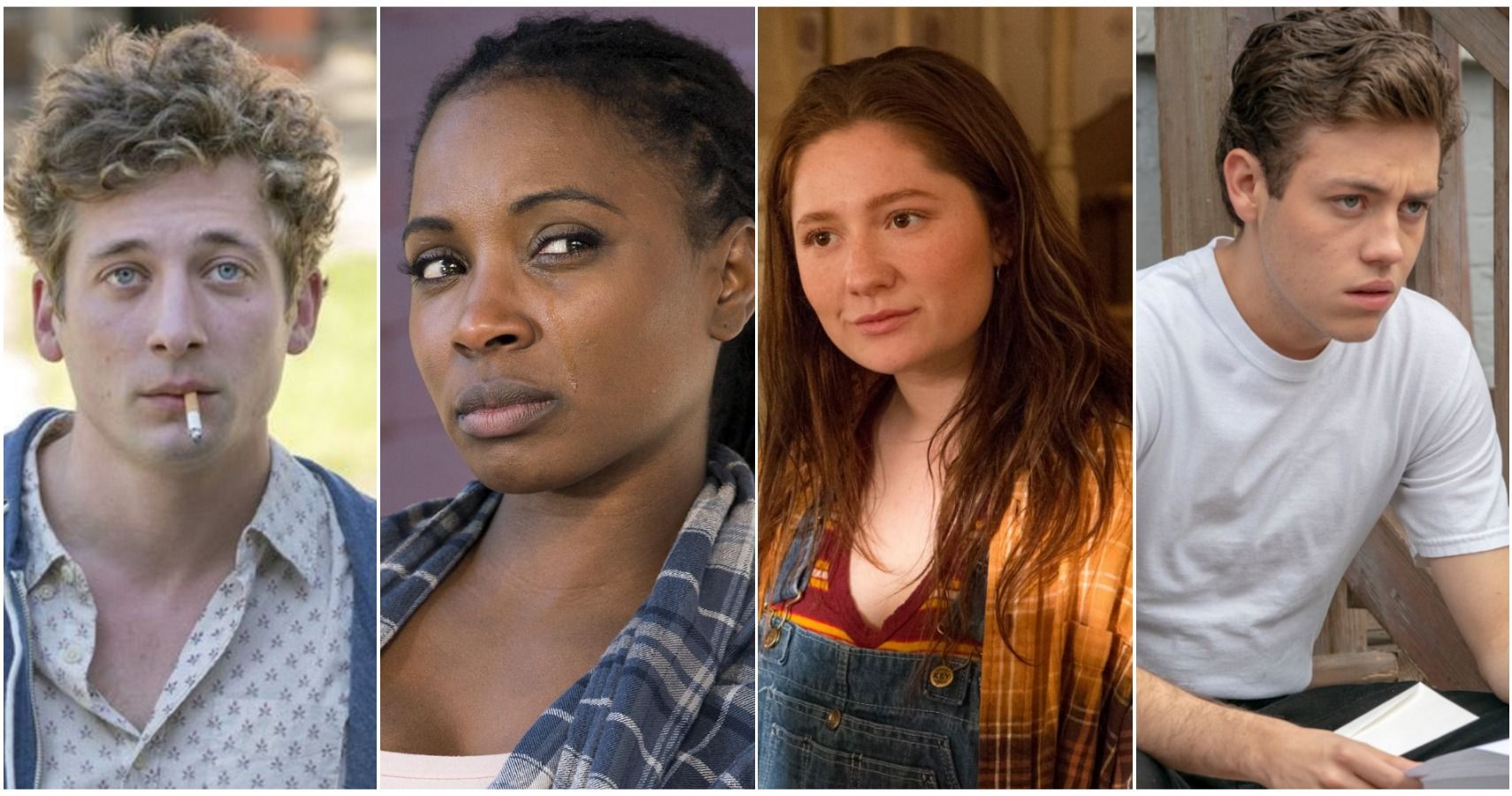 is one of those rare shows that depicts the brutal reality of poverty. Unlike several others, which display poor people with perfectly coiffed hair and manicured nails living in dust-free houses, Shameless isn't ashamed to show it as it is. Each of its characters has a complex life, both inside and out, with hopes, dreams, and ambitions that often clash with each other's.

RELATED: Shameless: The Main Characters Sorted Into Their Hogwarts Houses

In this mess, they still come together as family and take care of each other no matter what, irrespective of how much other members of the family cause them trouble. The creator of the show, John Wells, said: "The reality is that these people aren't 'the other' — they're people who live four blocks down from you and two blocks over." Considering the depth of each character, we have matched them to the appropriate Game of Thrones house based on their nature.

Fiona is the mother hen of the family, considering Frank's long absences and drinking problems. She is tough, enterprising, and is never unwilling to take risks for her siblings. In typical Stark fashion, she holds down the fort, protecting her loved ones with the fierceness of a Direwolf. Fiona resembles Jon Snow in her ability to care for weak creatures, such as when she took care of Frank after he injured himself severely. Her reliability in any given scenario is expected, seeing as how she drops out of school for her family.

Ian is hardworking and diligent, choosing to enlist in the army when he drops out of school to avoid burdening Fiona. He exhibits the classic Targaryen traits of instability, as shown when he tries to steal an army helicopter, impersonates his brother, and commits various small crimes.

RELATED: Shameless: 20 Things Wrong With Ian We All Choose To Ignore

Ian is symptomatic of Bipolar Disorder, but like Danaerys, he refuses to acknowledge his problems; instead choosing to blame his mother for inheriting his condition. He has been shown to be hot-blooded as well, punching Mickey when he tries to talk him out of drinking while taking Lithium.

Frank is the head of the family, fathering innumerable children but taking care of none of them. He belongs, without question, to House Bolton, another family known for rejecting and/or deeply wounding their children. Frank is physically abusive, as shown when he hurts Liam in the hotel room while trying to sell Carl's baby (even though the actual act is off-screen). His anger issues are perennial, for instance when he tries to commit arson against the homeless shelter for booting him.

Carl has been a problem child since the start: getting kicked out of school, selling drugs, playing with guns and bombs. As such, he is a classic Frey. Luckily for him, he has his big sister to keep him from going off the deep end and turning into Walder Frey, a man who murders an entire wedding party because of an ancient grudge. Carl also shows signs of gullibility, for instance when he goes bald after his father persuades him that he has cancer (much like Walder falling for Arya's trap).

Mickey embodies the spirit of House Lannister. He may not be rich enough to own even half of Canaryville, let alone half of Westeros, but when it comes to aggressive behavior and violent tendencies, he is king.

Mickey's way of thinking is often unreliable, as we see when he tries to maintain a (shaky) image of heterosexuality by hooking up with random women. He can also be selfish, preferring to safeguard his own idea of masculinity by rejecting Ian's romantic overtures in the earlier episodes of the series.

Debbie is a zesty but compassionate person, sharing an intense bond with her friends and family. She displays several characteristics of House Tyrell, especially in terms of maturity and inner strength; which is shown when she patiently explains to Carl the nature of sex between two women (even though she was a child herself at the time.) Debbie loves her sister, Fiona, deeply, and is willing to do anything for her, including sharing household duties and caring for their youngest sibling, Liam.

Lip is incredibly smart, much like Yara Greyjoy; he is able to maintain great grades in school even with the hardships he has to face at home. However, like Theon, he has a habit of undermining his own achievements, for instance, when he gets caught driving a sports car that had been reported stolen — for which he goes to jail. Lip has a crippled sense of self-esteem, brought about by his father, who has never shown him the love he so desperately needs.

Liam was always a reticent kid, preferring to spend time by himself (at least at the beginning). As a member of House Tully, Liam shows himself to be gentle and giving, as we see in his relationship with his father. His closeness with his dad is depicted in the scene when Frank puts him in private school, something he never did with the other kids. Liam can also be slightly manipulative, such as the scene where he manages to fool Frank into attending the wedding of his son, Ian, and Mickey.

Veronica is the toughest character in the show, displaying her strength by dominating her (extremely willing) husband, Kevin Ball. Like all women of House Martell, she is a force to be reckoned with.

When Kevin lets slip that Svetlana was illegally staying in the US, Veronica is the only one who has the guts to take the plunge and marry her, so she can continue living in the country. Veronica is also a risk-taker, engaging in a throuple relationship with her husband and Svetlana (a combination none of them seem to mind).

Kevin is a kind soul; we see him being a loving father to Dominick, his son, as well as his twin girls, Amy and Jemma. He is typical of House Arryn, notably its patriarch, Jon Arryn who fostered both Ned Stark and Robert Baratheon when they were teenagers. Kevin is one of the few nobler characters in the show, as shown when he experienced an intense grief when Ethel, his foster daughter, runs away from home. He is also one of the few people who helps and believes in Frank, like when he expresses happiness that Frank is finally starting to mend his ways.

NEXT: 20 Things Everyone Gets Wrong About Shameless

10 Best Black TV Shows Of All-Time (According To IMDb), Ranked