The Sharks have named their main entrance gate at Kings Park after former coach Ian McIntosh. 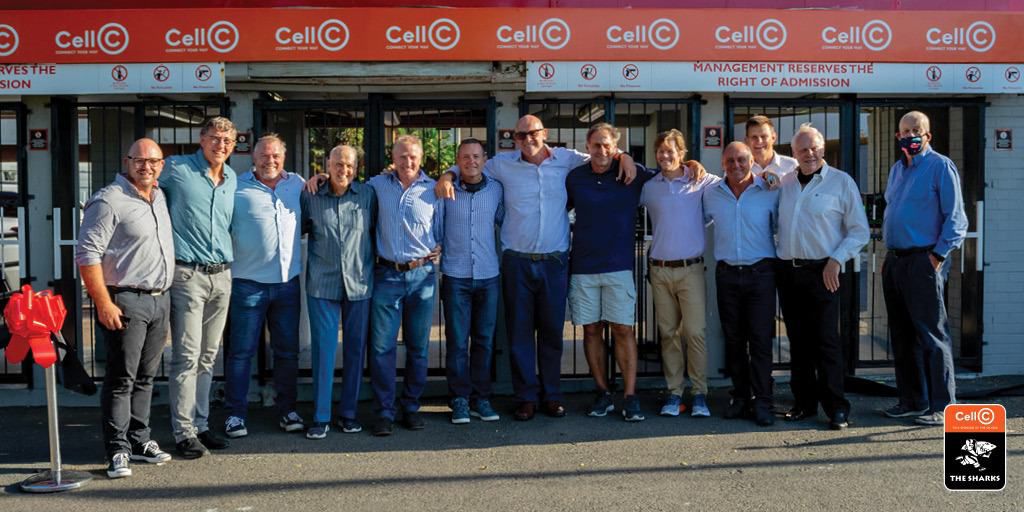 The Sharks have named their main entrance gate at Kings Park after former coach Ian McIntosh.

The honour was bestowed on the former Sharks and Springboks coach on Wednesday.

“Today we had the privilege of honoring the legendary Ian McIntosh who has given so much to Sharks rugby as we named the entry gate to our stadium in his honor,” the Sharks posted on their Twitter page.

McIntosh led Natal to its first ever Currie Cup title in 1990 when the KwaZulu-Natal side stunned Northern Transvaal 18-12 at Loftus Versfeld in the final.

Bulawayo-raised McIntosh became Springbok coach in 1993, but was sacked shortly thereafter following a 2-0 series defeat against the All Blacks in New Zealand in 1994.

“It has been 30 years since Natal’s inaugural Currie Cup win. Today we salute Mr Ian McIntosh by naming our main entry gate to the stadium in his honour. This is just recognition for a coach, who has made an invaluable contribution to Sharks and South African Rugby,” the Sharks added on social media.

Avoid the lockdown blues by trying these fun garden activities

‘The time has come’: Jacob Zuma vows to implicate others...