Shatrughan Sinha is all praise for Huma Continue reading ... 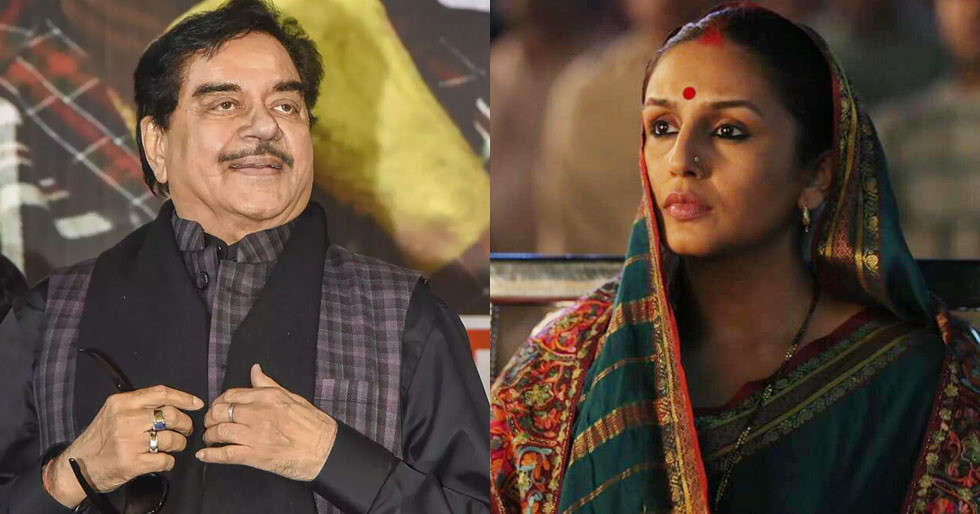 Huma Qureshi is on cloud nine these days and she has all the reasons to celebrate. Her OTT outing with Maharani has won her applause from critics and viewers alike. The show is being praised for its screenplay and performances by leads Huma Qureshi, Sohum Shah and Amit Sial.

Last evening Shatrughan Sinha decided to take to his Twitter profile and join the long list of people who have loved the webshow and were blown away by Huma’s act. Shatrughan tweeted saying, “talent & personality in totality. She is in absolute sync with the character & it's portrayal, having the potential of becoming a role model for other artists. A gripping & engrossing series, which I personally would put 'Maharani' in the category of must watch.” Now that’s high praise coming from the veteran. 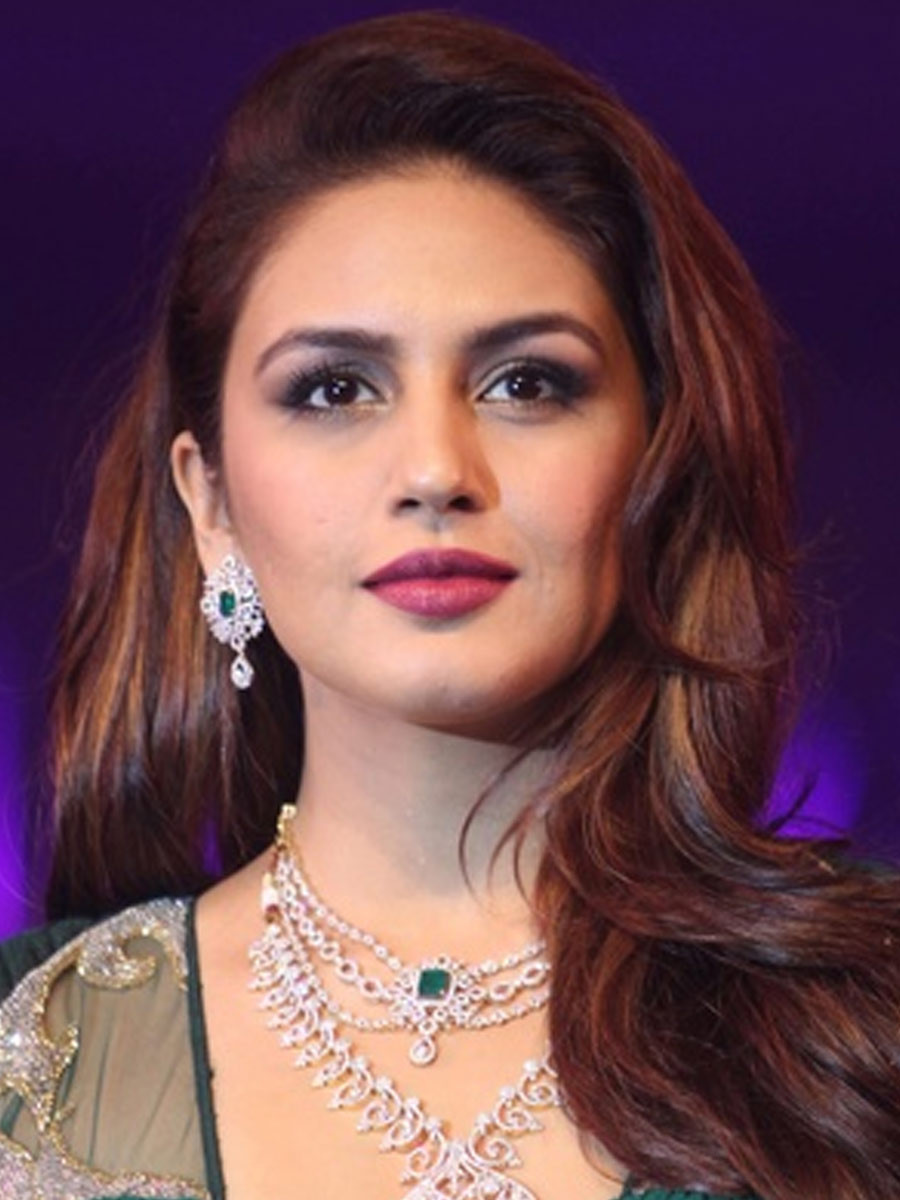 Huma Qureshi didn’t take much time and replied to the actor’s kind words. She said, “On Maharani.. like any artist.. I wanted my audience to love me, & they did! I wanted my makers to love me and they did too! But YOU showering so much love on me has just sealed the deal. “Kyunki teesre badshah ‘aap’ hain!” (if you know you know.” Now that’s really sweet!

On Maharani.. like any artist.. I wanted my audience to love me, & they did! I wanted my makers to love me and they did too! But YOU showering so much love on me has just sealed the deal. “Kyunki teesre badshah ‘aap’ hain!” ðÃ‚ÂŸÃ‚Â™Ã‚Â�ðÃ‚ÂŸÃ‚Â�»âÃ‚Â�¤ï¸Ã‚Â�ðÃ‚ÂŸÃ‚Â’¥ðÃ‚ÂŸÃ‚Â˜Ã‚Â� (if you know you know ) https://t.co/lvghqxuZaG

Huma Qureshi’s Maharani has won the rah rahs from everyone. The show has been brilliantly written and the actress convinces everyone with her performance. Huma will be next seen in Akshay Kumar starrer Bell Bottom which also stars Lara Dutta, Vaani Kapoor. Medium is no issue for this talented actress to keep the audiences entertained.

Sara Ali Khan reveals why working with Aanand L Rai is a personal milestone for...

Sara Ali Khan speaks about her next film Continue reading ... 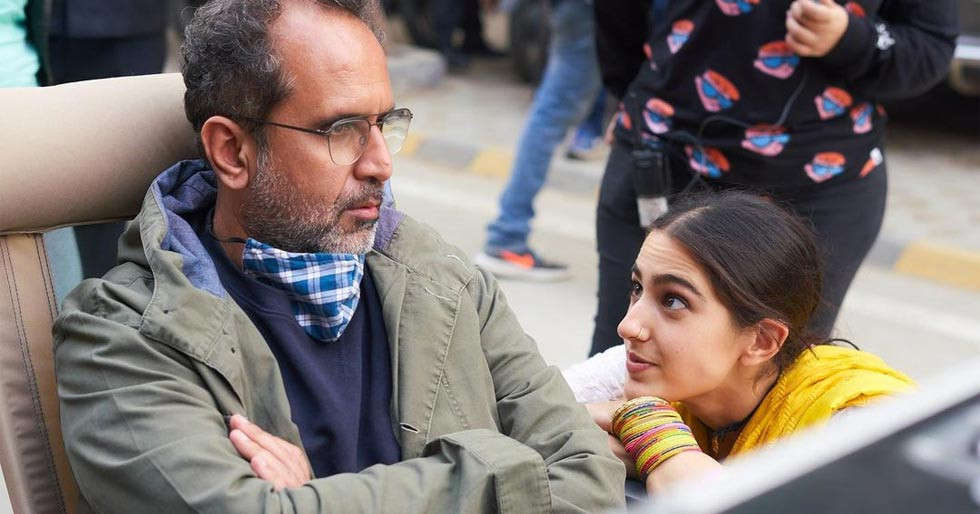 Being a heroine in an Aanand L Rai film heroine is always exciting for our leading Bollywood actresses. The director who’s known for his quirky films and hatke subjects always gets the best out of his actresses. Sara Ali Khan gets a chance to work with the director much early in her career and today she gets talking about it.


Today Sara Ali Khan spoke to a leading daily where she shared her experience about working with the director on her next Atrangi Re. She says after Kedarnath, this has been one of the most exciting projects for her in terms of performance. 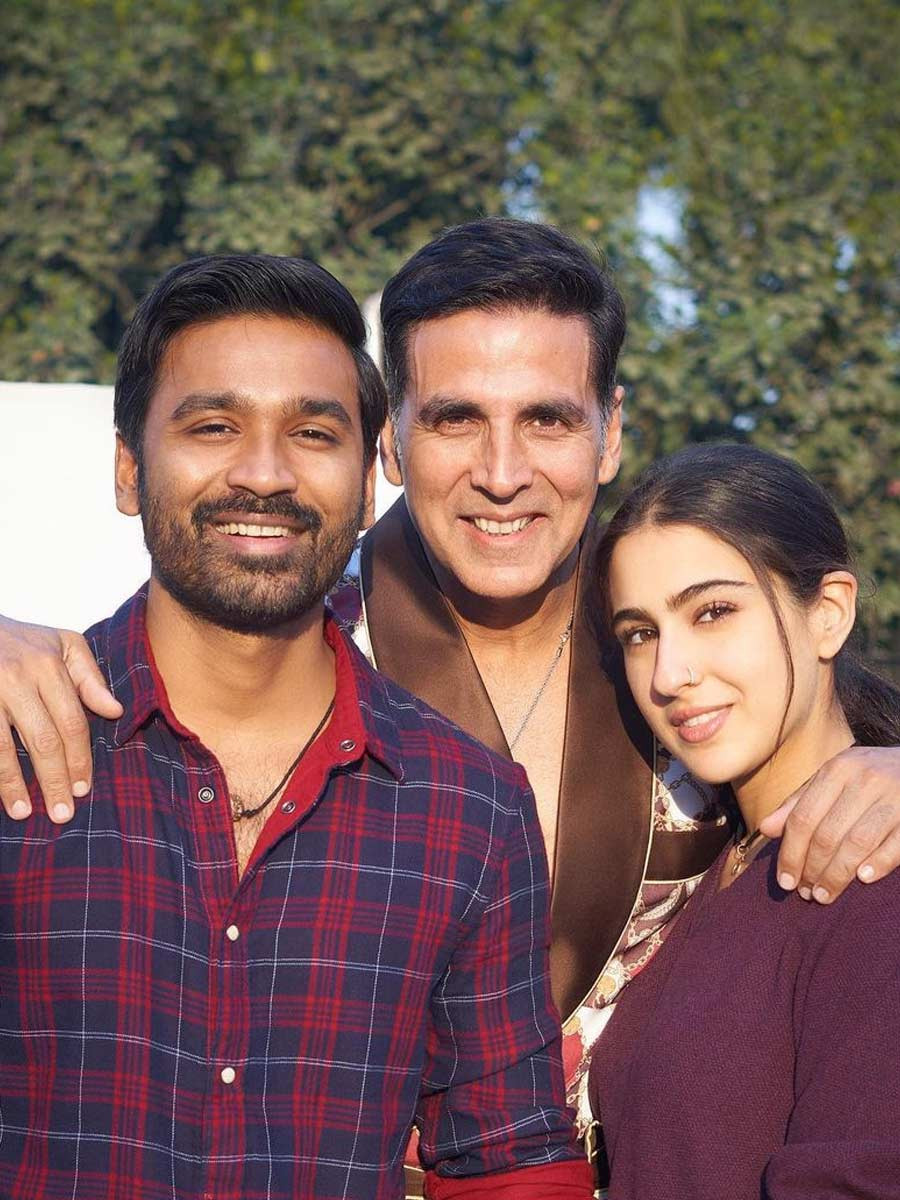 Speaking about the director, she says that Aanand L Rai is one of the most compassionate and loving human beings. She further tells the daily how she loves to work with him as he kept guiding her, “I’m not a trained actor, so I go by my conviction and the director’s vision. It’s important for me to be guided because I can go off-track. It’s important for a director to tell me, ‘Sara, yeh zyada ho gaya, thoda kam karo.’ He has done that beautifully for me.”


Speaking about her last release Coolie No 1, she acknowledges that the film was slammed by the netizens. She even says that she shared the views with Varun Dhawan and here’s what she had to say, “Every time I told Varun that somebody (panned it) on Twitter, he would say, ‘We don’t have a box office to decide for us. The only thing we know is that it was the most-viewed film for a long time.’ A movie like 'Coolie No 1' needs a multiplex opening; it isn’t the kind of film that I can let Twitterati judge. My (idea) of success or failure is how much I can submit to my director’s vision. If the audience hasn’t taken to the genre, I take the blame, but I have done my work with complete honesty.” Well said!


Sara’s next projects are Ashwatthama with Vicky Kaushal and Baaghi 4 with Tiger Shroff. 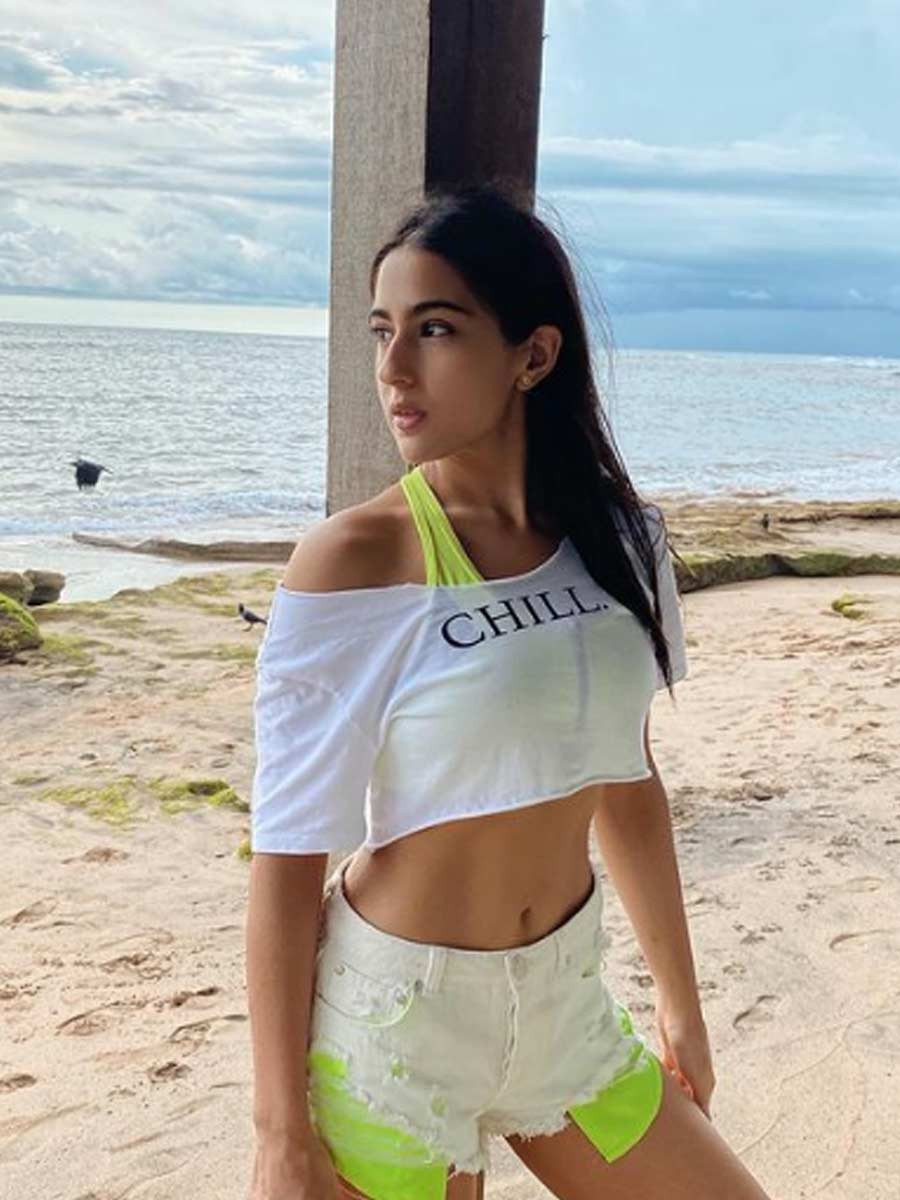 Bill Clinton Wasting Away Due To Health Problems?

Julia Roberts Quarantining In New Mexico Away From Husband?

Kartik Aaryan hates nepotism and his latest video is the...

âœI will not allow Shraddha to resume work.â â“ Shakti...