Plus, moves for Chris Malinchak and Martin Garrix. 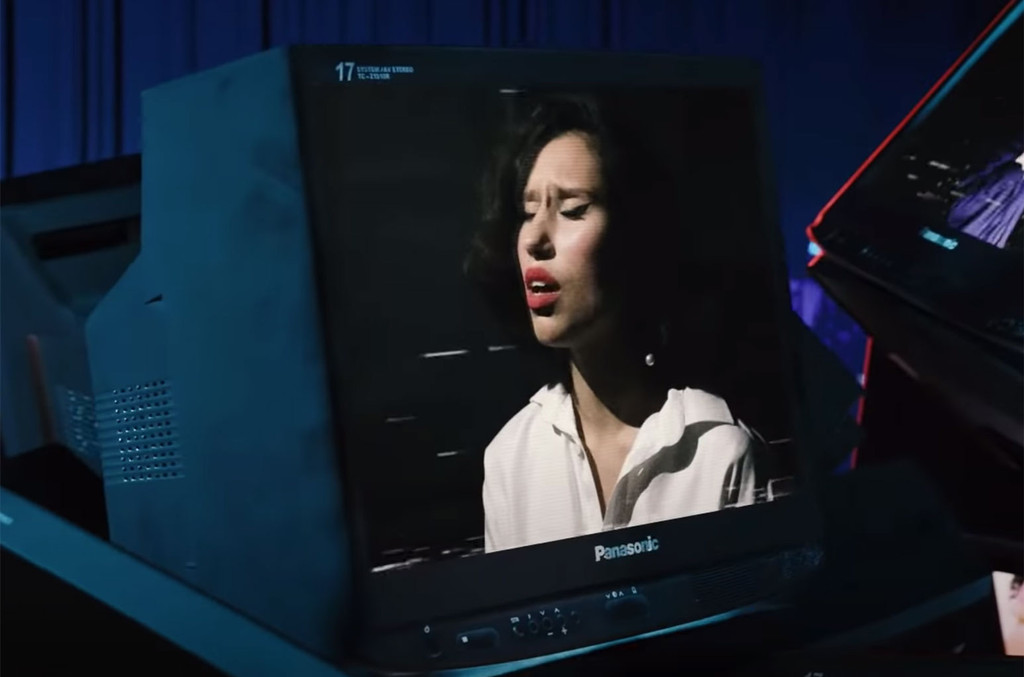 Regard and RAYE roll into the top 10 of Billboard’s Hot Dance/Electronic Songs chart (dated July 4), as “Secrets” rises 11-10. Following the premiere of its official video on June 19, the song gained by 4% to 1.9 million U.S. streams in the week ending June 25, according to Nielsen Music/MRC Data.

“Secrets” is Regard’s second top 10, following his breakthrough hit “Ride It,” which reached No. 3 in November and currently ranks at No. 5. For RAYE, the track is her inaugural top 10 among eight appearances.

Additionally on Dance/Mix Show Airplay, Brooklyn-born DJ/producer Chris Malinchak earns his first top 10, surging 21-7 with “When the World Stops Turning.” The song reaches the region in its second week, the quickest jump this year; the last song to achieve the feat was Alesso and SUMR Camp’s “In the Middle,” which soared 27-10 on Nov. 9, also its second chart week. “World” is drawing core-dance airplay on KMVQ-HD2, WCPY Chicago and WZFL (Revolution 93.5) Miami.