Should disruptive behaviour be punished? 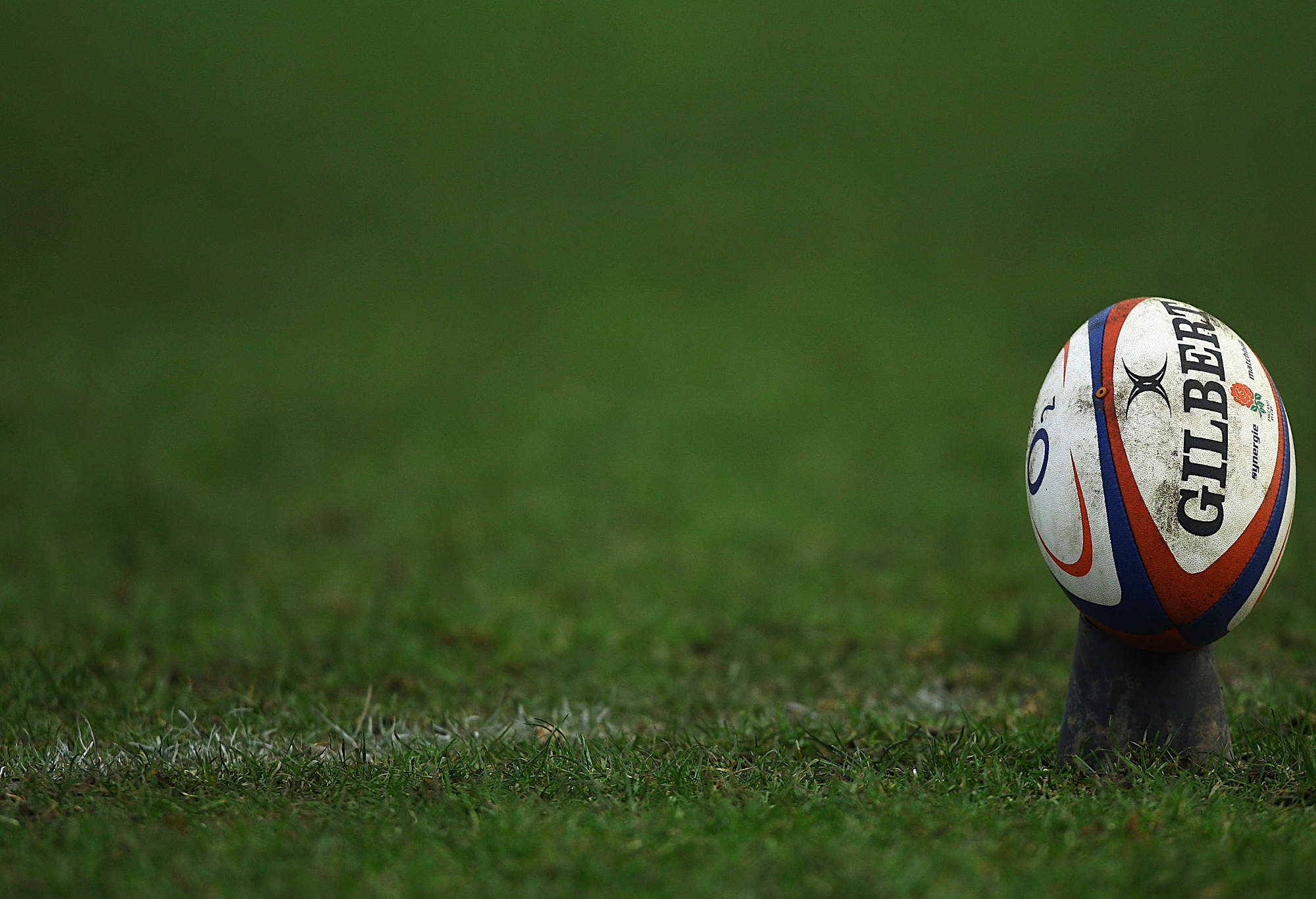 The experience of disruptive behaviour is one I’m all too familiar with.

Disruptive behaviour is the inability to control one’s actions and how it violates social norms. My experience happened over a series of days on a tour, and I hadn’t really witnessed much of it, but I was aware that this behaviour could potentially be troublesome towards the team’s season.

When we touched down in Sydney after the tour had ended, I did not know of the extent of the consequences that not only the culprit would face, but also what ramifications that the team would endure due to the bullying that had been carried out.

It was only the week that we got back normal training that the bully, who was also our star player, had been suspended for one match, a match that happened to be the most important of the season. When it came to game day, it was obvious that we had a piece of the puzzle missing.

We put up a decent fight, but we still fell short, as a result of our morale being dampened by one player’s action.

This raises an important question: why break the code of conduct if you know it might impact your team? This question can be posed to many people and to what extent they thought their behaviour was acceptable, whether it was a minor break or one that attracted international attention.

An incident that reflected breaking the code of conduct that did affect the perpetrator’s team was the infamous Israel Folau incident.

This was an internationally-known incident where Folau said on Instagram that all homosexuals would go to hell, which was completely out of line, and the majority of the population agreed that he should be sacked by Rugby Australia.

Eventually, he was sacked not only by his club team, the NSW Waratahs, but also by Rugby Australia, which caused him to play the card that he was just speaking his religion, even citing the bible verse he used in the caption.

This incident ended up with Folau taking RA to court, demanding around $14 million in compensation. Folau and RA finally settled out of court on the 4th of December, with the rumoured payout being somewhere around $8-$10 million.

I find this behaviour from Folau to be extremely disgusting – using discriminatory comments to deliberately hate on certain groups is something that I could never support. The actions taken by Rugby Australia were necessary, as were the actions taken by the rugby board to suspend the player.

The emotions I felt when my team lost the title game were closely related to those felt by Folau’s teammates who spoke out against him, wanting his actions to be dealt with accordingly.

Another time I have experienced people in my team breaking the code of conduct was during a training session before one of the final games of the season. It was nearing the end of training and we were doing our normal team runs.

I was walking back up the field to get ready for a lineout, =but before I got to the mark, I heard a commotion coming from behind me, further back down the pitch. I turned around, and to my disgrace, I saw punches being thrown like handbags at dawn.

Although the fight was broken up fairly quickly, there still seemed to be a bit of bad blood between the two players. I thought to myself once the training was over, “How is this going to affect my team on Sunday?”

And it is safe to say that I was not alone in my thoughts, as that seemed to be the question floating around the grapevine. Nevertheless, the team quickly got over this bump and went on to win that game, with both players still playing in the same team.

This then raises eyebrows as to what effect these breaches of codes of conduct have, and whether it isokay to do this.

An example that could perfectly back up and relate to my own experiences is that of Mohamed Haouas, a French rugby player playing for France and Montpellier, when he punched teammate Bismarck du Plessis in a pre-game warm-up, while fans were in the stadium.

This punch confused fans and commentators, who were left shocked at the idiocy that was put on display by Haouas, just as my teammate had done. However, even though this outburst happened merely minutes before the game actually started, the team seemed to brush it off, which is what my team did when it came to game day.

Haouas’s team then went on to win the game in considerable fashion, defeating their opponent by an astonishing 41-3, which is similar to my team’s experience. Although both my team and Haouas’s won, I still believe that this action is punishable and should not be condoned in any way.

This raises the dilemma of whether disruptive behaviour should be punished, whether the rule break was minor or major, or even if it affected the team’s performance or not.

On one hand, you have the argument that is backed up by the Israel Folau incident, where his comments on the homosexual community were punished to the extent they should’ve been, but it did majorly affect his teams.

On the other hand, you have the argument backed up by Haouas where his actions weren’t really punished and didn’t affect his team’s performance.

Both raise good points, and both could have a place in the writings on how to handle breaches of the code of conduct.

The contest that set Super Rugby AU on fire in 2021

The Wrap: Reds twist the knife for epic win over ailing Brumbies

The contest that set Super Rugby AU on fire in 2021

Is there a better Australian scrumhalf than Nic White?