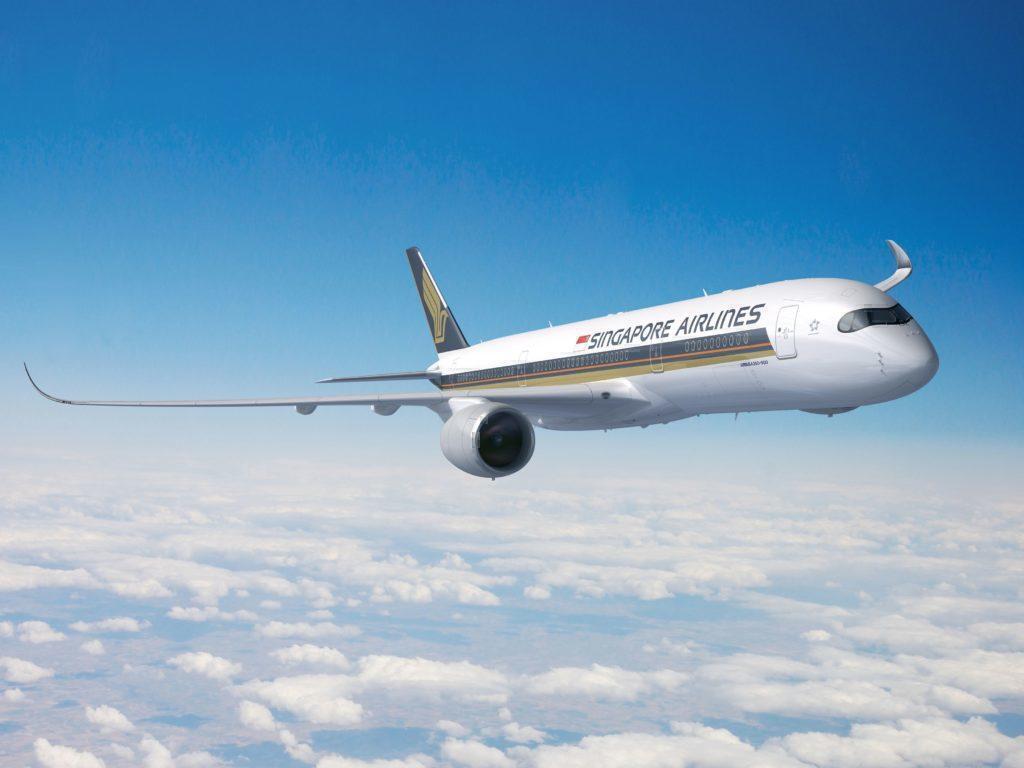 Singapore Airlines made a big splash raising nearly $13 billion over the last few months to shore itself against the aviation crisis. Now the carrier is planning to spend $6.2 billion, putting $2.3 billion towards aircraft purchases!

What is Singapore Airlines’ current situation?

Singapore Airlines was one of the harder hit carriers by the aviation crisis. As it relied significantly on through traffic and Singapore closed its borders to transit passengers, overnight, the airline lost 96% of its business.

Unlike other airlines, there is no domestic market in the city-state of Singapore for the airline to rely on. In a statement, SIA stated this drop in traffic was “the greatest challenge that the SIA Group has faced in its existence. The Group’s airlines become more vulnerable when international markets increasingly restrict the free movement of people or ban air travel altogether. It is unclear when the SIA Group can begin to resume normal services”.

The airline took drastic action to prevent financial troubles by securing financing of around $13 billion, with an initial $6 billion to be raised in the near future. These funds are not a loan from the government but instead are borrowed against equity and bonds, putting the airline in a strong position.

What will the airline spend the money on?

Unlike winning the lottery, Singapore won’t be gleefully splitting up and giving away chunks of its newfound money. Instead, it has carefully analyzed what areas of the business need the money the most and set out to spend accordingly.

According to FlightGlobal, Singapore has so far planned to raise $6.2 billion in the short term and spend it the following way.

Some losers that did not receive any budget were one of its asset airlines Virgin Australia (Singapore owned 20% of the airline), which went into voluntary administration this month.

What aircraft purchases is the carrier expecting?

A surprising move by the airline is actually going ahead with airline purchases during this time. The carrier is expecting around 18 new aircraft in the next year, including:

Because of the way that aircraft orders work, the carrier doesn’t have to pay until the aircraft are delivered. This is why we see many airlines delay the delivery of aircraft or cancel orders. But not Singapore, who considers this time to be a moment for growth. The airline stated,

“The rationale for these [aircraft] purchases remains valid even under the present scenario given that it would enable SIA to proceed with its adoption of new-generation aircraft, both as a replacement for existing fleet and for growth, as these new-generation aircraft will not only provide an enhanced travel experience to our customers but also, provide better operating efficiency and lower emissions.

“This will also provide us with the resources to capitalize on any opportunities that may arise following the abatement of the Covid-19 pandemic from a position of strength, and position us for growth as soon as the ongoing crisis resolves.”

What do you think of this play by Singapore Airlines? Let us know in the comments.

Pakistan has announced it will be extending its international flight ban until May 15th. The move comes as… 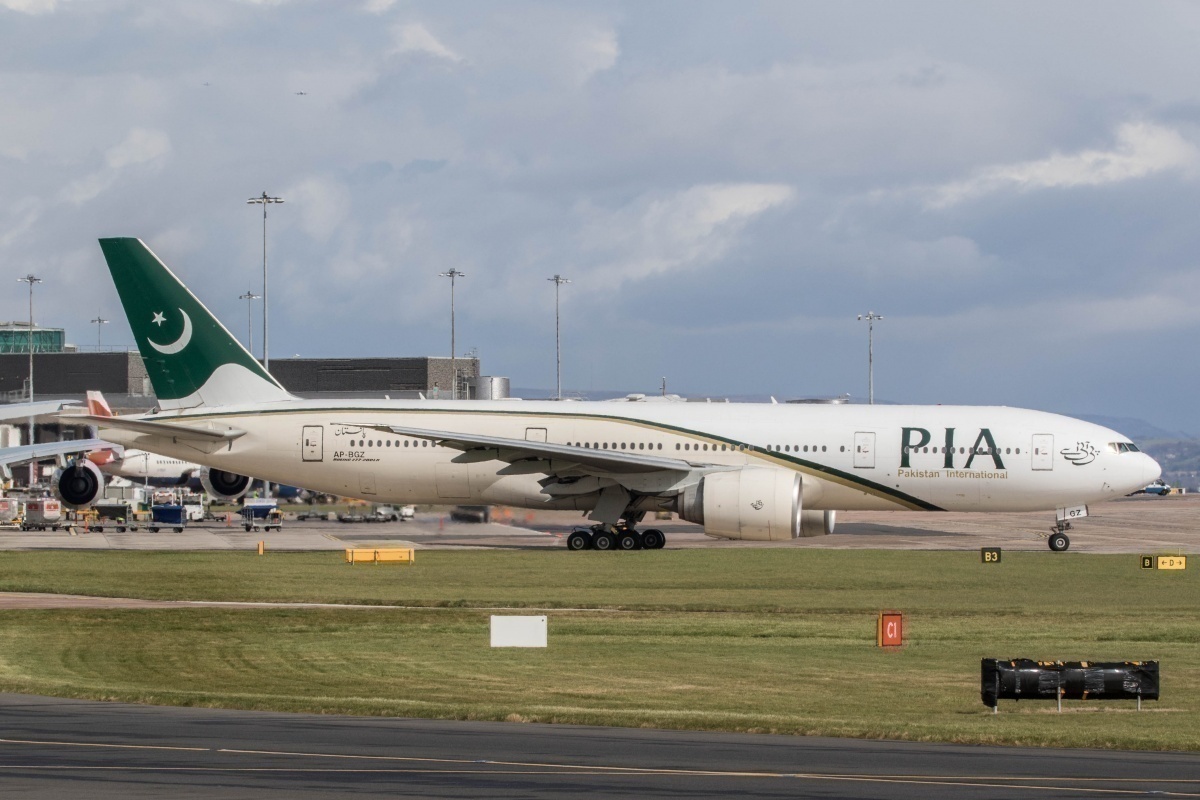 Pakistan has announced it will be extending its international flight ban until May 15th. The move comes as the number of coronavirus cases continues to grow in the country, and nations around the world look to avoid imported cases of the virus.

Bans likely to remain in place

Pakistan’s most recent extension on its flight ban is not it’s first. The country has banned all domestic flights as well, in a bid to control the spread of the virus. According to data from John Hopkins University, Pakistan currently has just under 14,000 confirmed cases of the virus, with 292 deaths.

International flights during the coronavirus come with a number of risks. Passengers carrying the virus risk infecting those on board, especially crew, as well as people on the ground. These cases are known as imported cases and can lead to a sharp rise in total case counts if not quarantined early on. However, at this time, many countries are struggling to provide necessary resources such as quarantine facilities.

The extension of the ban will also put Pakistani airlines in jeopardy, leaving them battling for survival. Airlines have been forced to park almost their entire fleet as flying shows no signs of resuming soon. PIA, the country’s flag carrier, is currently only flying rescue flights.

The ban only extends to scheduled passenger flights, meaning that any repatriation efforts are excluded. Pakistan has the sixth-largest diaspora in the world, especially in the Middle East. This will likely mean there could hundreds of thousands of citizens looking for a way to get home.

Flights to bring our ppl back ‘ve been increased as per PM @ImranKhanPTI’s instrs to facilitate max no of ppl,

to KSA are also added.
Even with increased capacity,I request #OverseasPakistanis to avoid unnecessary travel&let more deserving ppl get a chance to travel at priority pic.twitter.com/mEdFxy1fXF

The country is currently in the midst of a massive repatriation effort to bring back its citizens. A tweet from a government official has released a schedule of flights that will bring home thousands of Pakistanis stranded abroad. Countries such as the UAE and Qatar, with large Pakistani populations, are seeing the most flights. Pakistan expects to bring home nearly 20,000 citizens using 103 flights by May 9th and will probably run more flights after then too.

Anyone stranded in a foreign country should contact their local embassy to get details on any potential repatriation flights.

When can we see such bans lifted?

Flight bans such as this one aren’t unique to Pakistan, dozens of countries around the world have done the same. While domestic flying will probably return once the number of daily cases decreases, international flights will be a lot more complicated. Some countries have even extended their bans until as late as September. However, with the unpredictable nature of the virus, each country will take its own call on when flights can resume.

What do you think about Pakistan’s flight ban? Have you been affected by it? Let us know in the comments below.