Springbok captain Siya Kolisi has lamented the lack of execution against the British & Irish Lions, but said Covid had no bearing on the result. 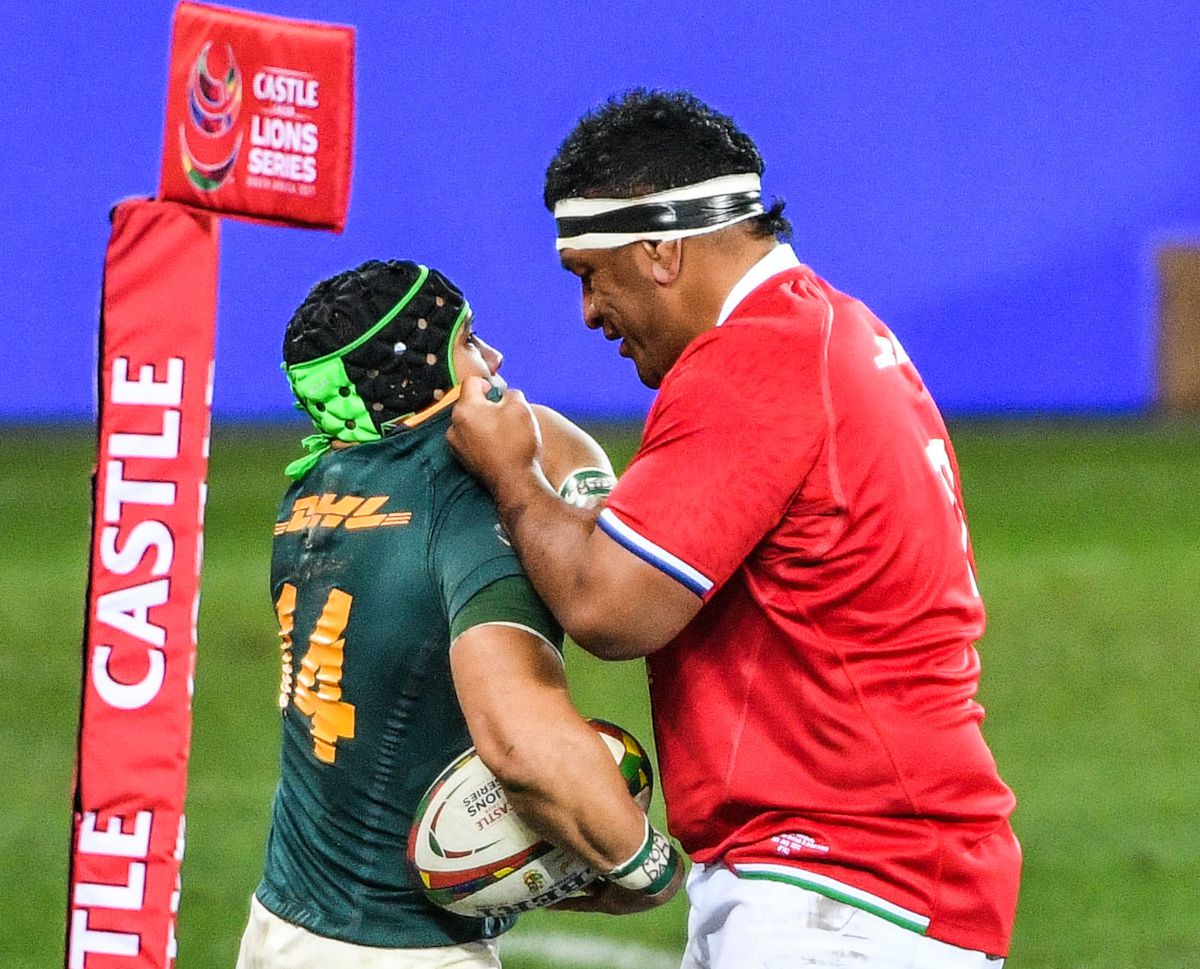 Springbok captain Siya Kolisi has lamented the lack of execution against the British & Irish Lions, but said Covid had no bearing on the result.

Meanwhile, Springbok coach Jacques Nienaber said the British & Irish Lions outplayed them in the second half by dominating the aerial battle, which is something the South Africans can fix before next week’s second Test.

Nienaber reflected on the 22-17 defeat by his team at Cape Town Stadium and said the visitors’ second half effort was telling.

“The kicking game was won by us in the first half and we got the rewards, but the second half was a different story,” said Nienaber.

“They won that battle and it gave them territory, advantage in broken field play and we had to scramble, and could not cope.”

Nienaber felt the Springboks’ 12-3 lead at half-time was deserved, but he did not expect the British & Irish Lions to bounce back in the second half the way they did.

“We were nine points up, so things were working for us – we were playing in the right areas,” Nienaber said.

“Our half-time talk was to step up at the breakdown and then our discipline fell away. We started to make mistakes, especially at maul time. We did not make the step-up needed when required.

“We can certainly salvage this. A proper review is needed, but we can sort it out, no doubt. It worked in the first half, and I believe what happened in the second half is fixable.”

The Springboks had three tries awarded, but two were cancelled after the intervention from the TMO. Nienaber had no issue with that.

“I completely trust the officials, that is their jobs, they are the professionals in that field,” he said.

“They are in a better position and have many angles to look at. Sometimes these calls go against you, as we found out today. In the second half we had three try scoring opportunities, twice we were called back. Those is the small margins in this game.”

Nienaber refused to blame the potential impact of the COVID pandemic in his team on the defeat.

“We did not play a lot of rugby together, but we still had good cohesion in the first half. What happened in the second half was not because of COVID, we lost the battle in the air.

“They kicked a lot and we planned for it. It worked in the first half and in the second half it did not. Our execution was not as good.”

Springbok captain Siya Kolisi lamented the lack of execution and agreed with Nienaber that the effects of COVID had no bearing on the result.

“We did not get the maul going, and we need to look at that,” said Siya Kolisi.

“They won the crucial balls in the air and the scraps that comes from that. Well done to them. We are back at work tomorrow and will start fixing what we need to.”

The ultimate chicken burger recipe loved by young and old.

Enjoy a firm favourite among young and old. Homemade chicken burgers are satisfying and packed with flavour.

Preparing these chicken burgers from scratch is a labour of love but worth every moment. First, you start with a whole chicken and poach it for about 30 minutes with the stock and a little bit of water.

Then, with a few more steps, you will have the most deliciously prepared chicken burgers in the making.

This recipe was developed by Beatrice Tollman. the founder of the Red Carnation Hotel Collection. In her book, “A Life in Food”, this recipe can also be found.

Enjoy this lovely alternative to beef burgers. The family will love it and if you have teenagers, they will be nagging every week for this flavour-packed meal.

Serve with a crispy side salad.

For more recipes that will make those around your dinner table feel as if they are in a five-star hotel, have a look at our recipe page. We have so many tasty suggestions for you to try.