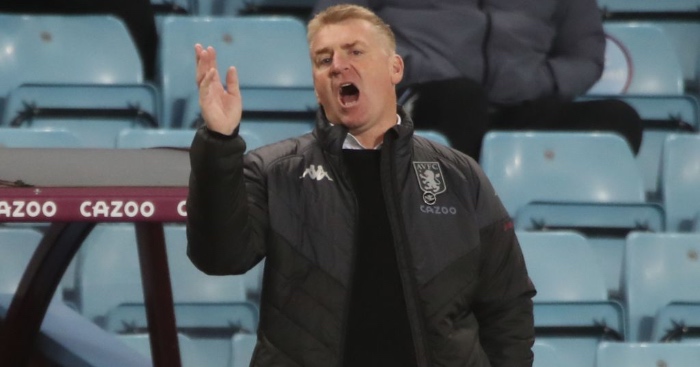 Villa nearly went ahead in the first half thanks to Jack Grealish, but the captain’s shot was blocked on the line.

After entering the second half at 0-0, Leeds striker Patrick Bamford got on the scoresheet in the 55th-minute. He reacted first to a save from keeper Emiliano Martinez.

Bamford scored again not long afterwards, this time a brilliant finish from 20 yards out. He went on to complete his hat-trick in the 74th-minute with another well-taken goal.

Speaking after the match, Smith told BBC Sport: “Very frustrated, especially with the last 40 minutes. I thought the first half was very even.

“They scored the first goal and we got worse and they were very good. We probably got away with a 3-0 in the end with the chances they had.

“Who knows what would have happened if we had scored? That is the first time we have been behind in a game and we didn’t handle it very well.”

Villa did have some bright spells but they failed to capitalise. New striker Ollie Watkins, who recently bagged his first Premier League hat-trick, will be annoyed that he didn’t manage to score in the second half.

Midfielder Ross Barkley was less effective going forward than against Liverpool. He still managed to link up well with Grealish, giving Villa fans something to be happy about.

This is Villa’s first loss of the season after a brilliant start to the campaign. They are likely to bounce back from this soon as Smith has a good group of players at his disposal.

Their next game is at home to Southampton on Sunday 1st November. The fixture gives Villa a chance to get back to winning ways. 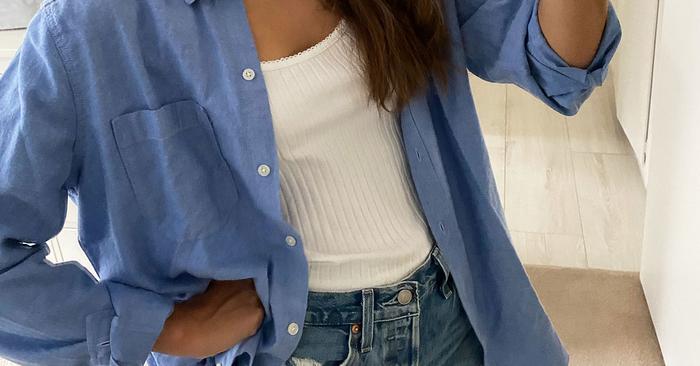 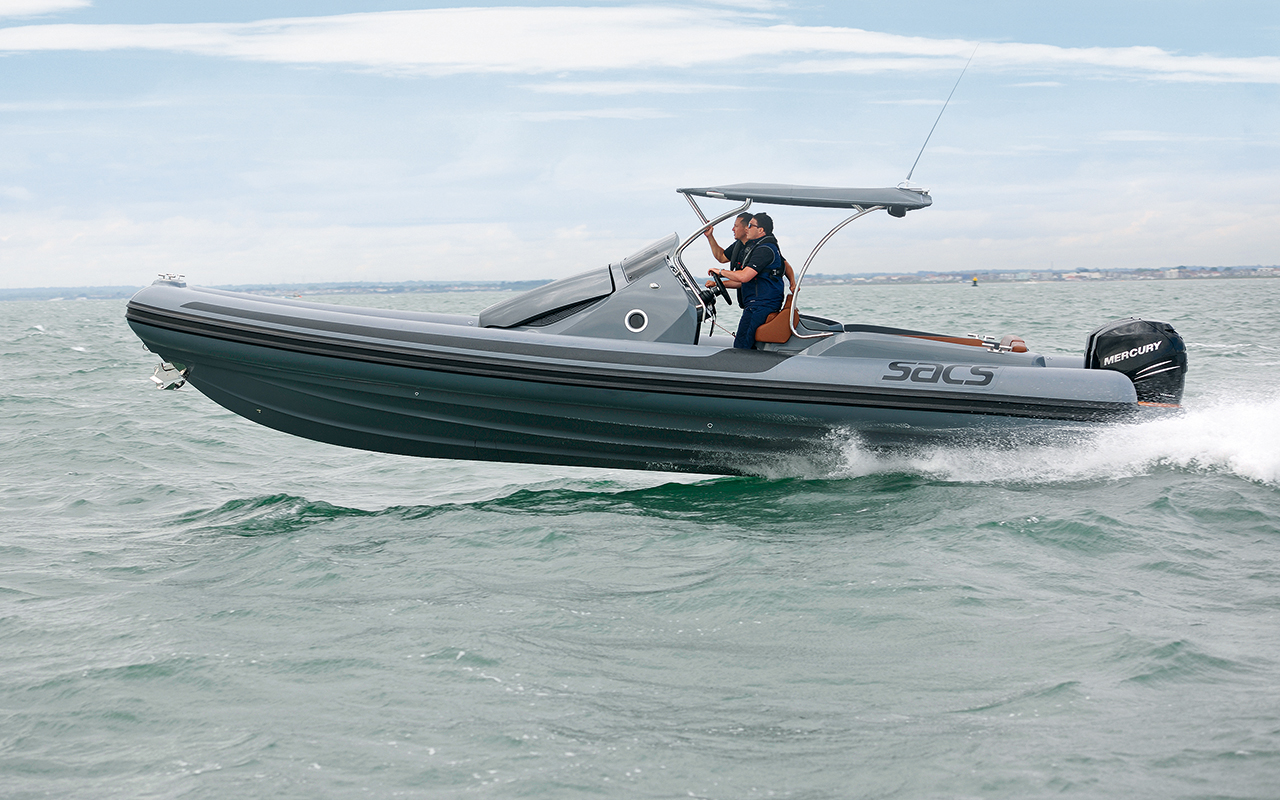 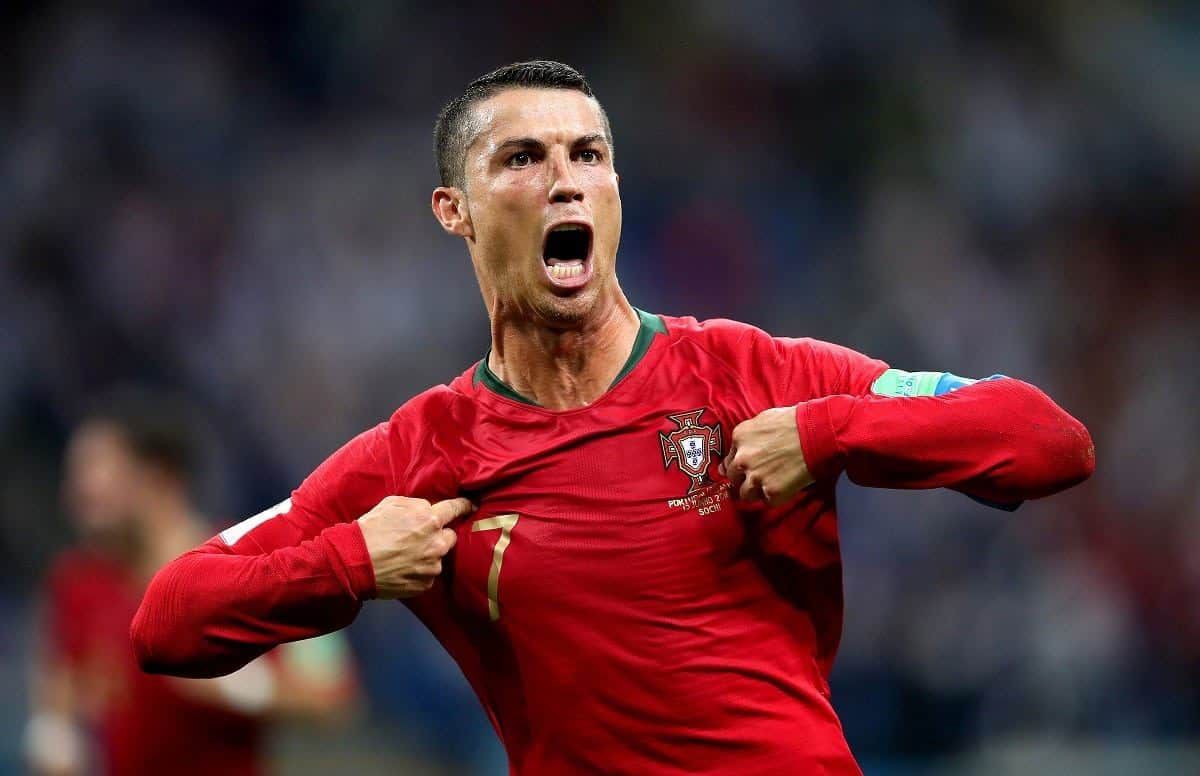 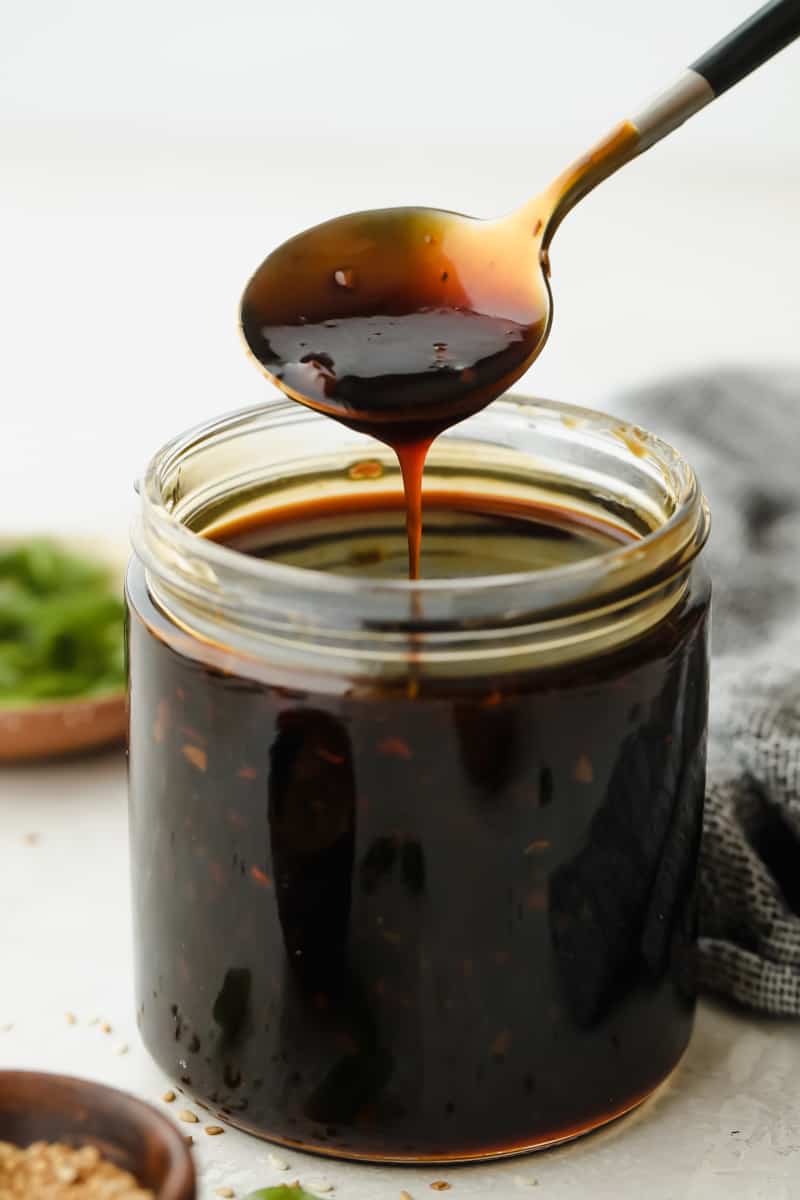