Snapchat has announced the launch of a new feature on its platform that is aimed right at the heart of TikTok. Called “Spotlight,” the new section features a showcase of user-created videos that the company plans to invest millions into. Snapchat says that the new feature is designed to “shine a light” on the most […] 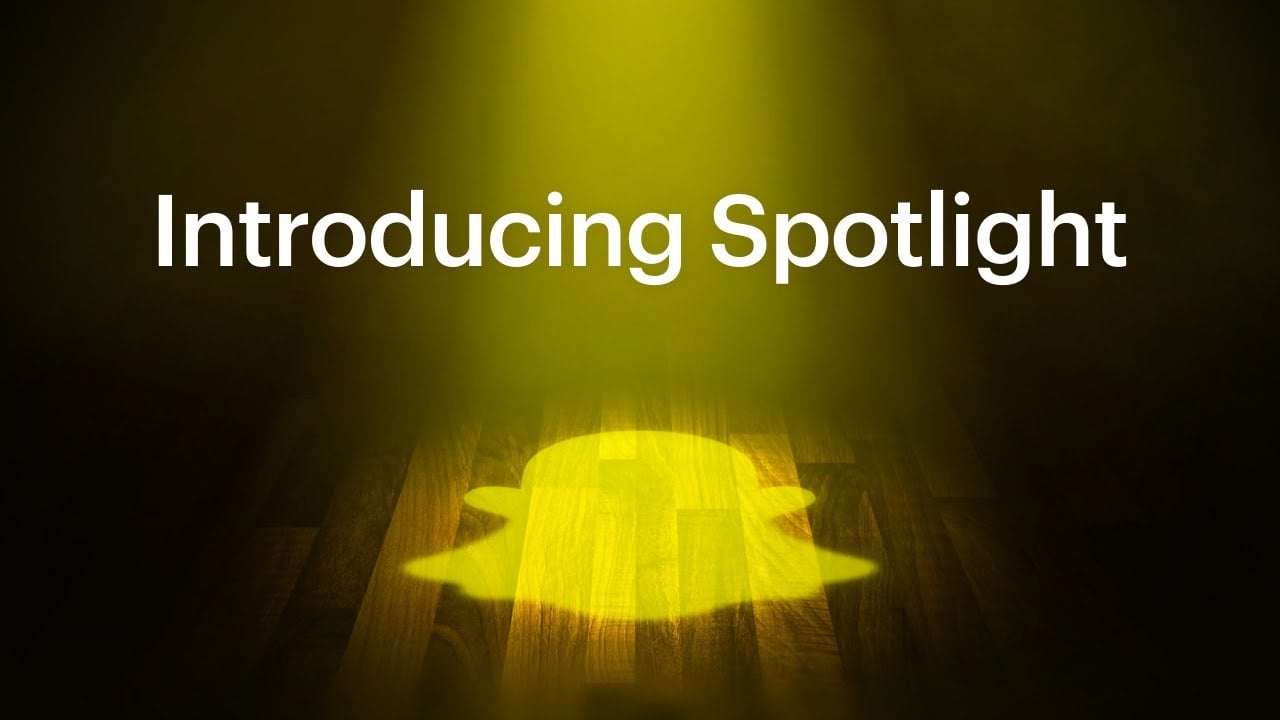 Snapchat has announced the launch of a new feature on its platform that is aimed right at the heart of TikTok. Called “Spotlight,” the new section features a showcase of user-created videos that the company plans to invest millions into.

Snapchat says that the new feature is designed to “shine a light” on the most entertaining Snaps created by the social network’s community. The company is urging its users to submit their best video Snaps to Spotlight for a chance to earn a share of more than one million dollars they plan to distribute to creators each day. Videos can be up to 60 seconds long, and cannot be watermarked, which prevents the reuse of content already uploaded to TikTok. Anyone can submit any video Snap to be included as long as they select “Spotlight” when posting the video. The one million dollars per day is set to continue through the end of 2020. The more popular a video, the higher percentage of that daily pot a creator is set to earn. The system is set up so that it does not matter how many subscribers a person has, as the payout is calculated based on views per video as a percentage of total views to Spotlight in one day.

Spotlight is launching in eleven countries including the US, UK, France, Germany, and Australia and Spotlight will get its own dedicated tab in the app. Since content cannot be just wholesale copied from TikTok, Snapchat’s strategy here clearly intends to snipe creators away from TikTok and Instagram with the promise of compensation for the next month and then hold them once they are invested in the habit of creating content for Spotlight. The format of Spotlight is clearly a direct competitor to Tiktok, but Snapchat says that the decisions it has made with its rollout of the feature are aimed at what its community values Snapchat for. As an example, there is no public comments section, and profiles are defaulted to private as privacy and anonymity are a big part of why many use Snapchat.

With the introduction of Spotlight, TikTok now has both Snap Inc. and Facebook – through Instagram Reels – attempting to compete. Instagram seems less concerned about original content and doesn’t block users from uploading watermarked content like Snapchat is doing, however. While the content on Snapchat then may be more “pure,” only time will tell if that will matter (even with the one million dollars a day lure) or if either it or Instagram have what it takes to unseat TikTok’s wildly popular platform.

Nikon in ‘Dire Straits’ as its Slump is Particularly Untimely: Report

How to take your photos to the next level with the color...