Snowgoose: The Making of You – album review

The Making of You is perfect-listening for these strange times, calming and contemplative in equal measure. We can only hope we don't have to wait another 8 years for this dazzling group's next album. The post Snowgoose: The Making of You – album review appeared first on Louder Than War. 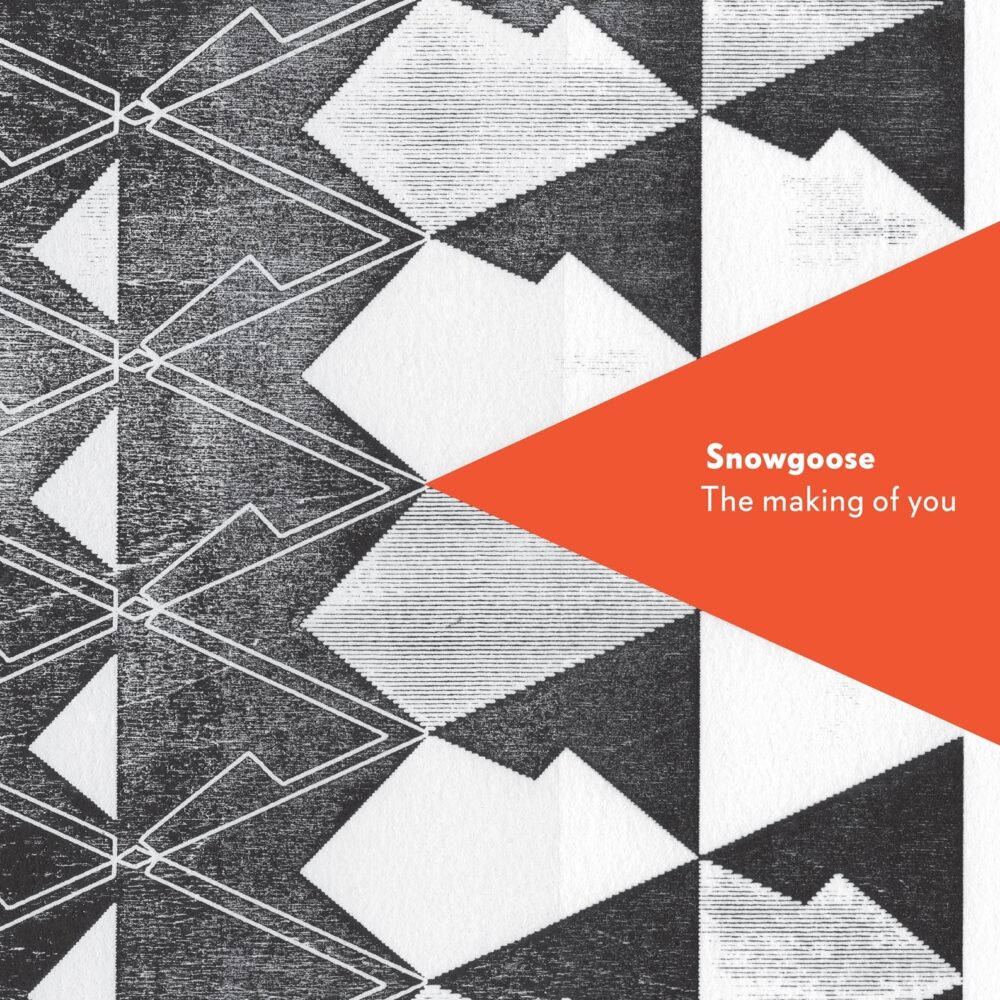 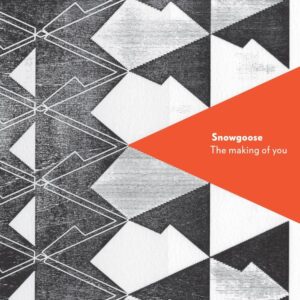 The Making of You

2020 is turning out to be perhaps the strangest year many of us have experienced, with the Coronavirus pandemic having turned everyone’s lives upside-down. The pandemic also arrived just in time to scupper the tour plans that Glasgow-based folk-rock outfit Snowgoose were putting together in support of this, their second album.

Guitarist and songwriter Jim McCulloch penned the material for the group’s stunning debut album Harmony Springs in 2012, but after an 8-year hiatus, The Making of You was written by McCulloch in collaboration with vocalist Anna Sheard, whose crystal-clear singing proved the perfect vehicle for McCulloch’s irresistible melodies on Harmony Springs.

Sheard’s emergence as a subtle yet vivid lyricist on The Making of You compliments McCulloch’s diamond-hard songcraft, resulting in an album that heralds the beginning of a sublime song-writing partnership.

Sheard and McCulloch are joined by an impressive array of musicians drawn from McCulloch’s friends in Glasgow’s music scene: Raymond McGinley of Teenage Fanclub on guitar, Dave McGowan (Belle and Sebastian) on bass, Stuart Kidd (The Wellgreen) on drums and Chris Geddes (Belle & Sebastian) on keys, with Davie Scott of The Pearlfishers providing string arrangements.

Opening track Everything showcases all the group’s strengths; Sheard’s exquisite singing, McCulloch’s beautifully constructed melodies, lyrics that are evocative yet firmly rooted in the everyday, and under-stated playing that never clutters the songs. McCulloch’s fat-free song-writing is anchored in the cool aesthetics of Tom Jobim and João Gilberto just as much as it nods to Fairport Convention and US 60s folk-rock.

Second track Who Will You Choose is a case in point, combining bossa nova rhythms with robust chord-work and English folk harmonies. It’s not a million miles from Stereolab/Tender Buttons territory, with a gorgeous, under-stated sophistication. Only two songs in and a pattern is emerging – each song is so toothsome that there’s a temptation to  skip back and repeat a track as soon as it’s finished.

Lead single Hope once again showcases Heard’s astonishing vocals, counter-pointed by irresistible psych-pop guitar hooks. Next up is the album’s title track and centrepiece. The Making of You is full-on 60s progressive folk-rock, with a rousing lyrical call-to-arms. And yes, this is another song you’ll want to repeat as soon as it finishes.

There’s not a single weak track here, but Goldenwing is a particular highlight in the second half of the album, featuring poetic lyrics that are simultaneously breezy and unsettling, in the grand tradition of English folk music. “So just follow what you know”, Heard sings, immediately following the disquieting line “the truth is, your noose could be tighter”.

The following song Leonard features delightful harmonica playing by Ken McCluskey, providing the icing on the cake of a subtle folk song reminiscent of the Scottish folk icon Bert Jansch.

The album closes strongly with Gave Up Without A Sound, marrying UK folk-rock to the rousing Americana of The Band, the poignant lyrics capping a hugely impressive song-writing debut by Sheard. With the winning song-writing partnership of McCulloch and Sheard at its heart and simpatico instrumentation by all involved, The Making of You is perfect-listening for these strange times, calming and contemplative in equal measure. We can only hope we don’t have to wait another 8 years for this dazzling group’s next album.

Buy The Making of You.

All words by Gus Ironside, 2020. More writing by Gus can be found here.

The post Snowgoose: The Making of You – album review appeared first on Louder Than War.