Ever since 2015 when Bernard Foley led Australia to a World Cup final, Australia’s flyhalf has been sub par. Foley was still Australia’s best, but got worse and worse between the two World Cups. It culminated in the 2019 World Cup where Michael Cheika used three different flyhalves in Australia’s four pool games. So who […] Ever since 2015 when Bernard Foley led Australia to a World Cup final, Australia’s flyhalf has been sub par.

Foley was still Australia’s best, but got worse and worse between the two World Cups. It culminated in the 2019 World Cup where Michael Cheika used three different flyhalves in Australia’s four pool games.

So who is Australia’s best these days and who should Dave Rennie be picking for the Tri Nations and beyond?

These are the candidates.

James O’Connor
O’Connor has had a turbulent international career. He made his debut as a supremely talented outside back for the Wallabies in 2008, as an 18-year-old. Since then he was slowly worked his way into the midfield, making his first start at ten during the 2013 Lions tour.

However, a few years later he was playing for Toulon in the Top 14 then the Sale Sharks and he played with them until he finally made his return to Australia in 2019 to be eligible for the World Cup.

He played outside centre at the World Cup for Australia, but it wasn’t going to be his permanent home. When he returned to the Reds in 2020, he found his home at flyhalf. However, James O’Connor is not a natural flyhalf.

While technically his pass is excellent, he doesn’t have the knack of putting people through gaps – a trait that comes naturally to players such as Owen Farrell or Quade Cooper.

Despite this, he does have a few upsides. He is the most experienced flyhalf we have, with perhaps the exception of Matt To’omua. He is a relatively good defender and has a decent running game. But he likely won’t be around for the next World Cup so Dave Rennie might have to look elsewhere in the coming years.

Matt To’omua
To’omua began his career with the Brumbies. He was subsequently picked for Australia in 2013. However, after the 2015 World Cup, he signed a three-year deal with the Leicester Tigers, which ruled him out of Wallabies selection for the prime of his career.

As is often the case with southern hemisphere players who get a few seasons up north, he came back a far better player. His kick is excellent, his defence is world-class and his controlling of the game is first rate.

However, Michael Cheika spent many years stifling his talent and subsequently tarnished his reputation. While he is by far the most qualified choice, similar to James O’Connor it is highly unlikely that he will be around in 2023. Furthermore, many people regard him as more of an inside centre, a view Dave Rennie seems to share.

Noah Lolesio
Noah Lolesio, along with the rest of the star-studded junior Wallabies outfit of the previous years, starred in Argentina before joining the Brumbies for the 2020 season.

While he has quite a small frame, he has a good skills base and will only improve his communication and defence in the coming years. His value to the Brumbies was proved after he made a return for the Super Rugby AU final, producing a man-of-the-match performance in what was at the time the most important game he’d played.

Lolesio has a wicked step and decent support play, but does not yet have the pass selection needed for his position. However, he could well be one of Australia’s most important players by the time Australia arrives in France.

Reece Hodge
Reece Hodge has been a regular in the Australian side since 2016, but is yet to nail down a position for himself. He has played most in either the centres or the wing, but has featured twice at flyhalf. While his playmaking is very good for a centre, he does not have the skill set to control a game as the sole playmaker.

This was shown in Bledisloe 4 when, despite a crucial victory, the game was mostly run by Nic White. While we all should expect to see a lot of him in the coming years, I expect it will be from other positions.

Others
The recent junior Wallabies campaign, Australia’s best ever, yielded some high quality youngsters. Will Harrison is one of these. He was a key cog in their back line and showed huge promise. Following this campaign, he and his fellow junior Wallabies playmaker Ben Donaldson signed for the Waratahs.

Unfortunately these two signings spelt the end of Bernard Foley’s long-time apprentice and unluckiest man in Australian rugby, Mack Mason. After spending close to five years with the Tahs for only three caps, he was finally put out of his misery and allowed to seek farm work back in his hometown.

Will Harrison, despite being stuck behind the second worst pack in the comp, still managed to show why he is rated as one of the most talented young players in the country. Ben Donaldson also showed promise in his limited minutes.

While James O’Connor seems to be the first pick for Australia’s prized number ten jersey, there are some very promising players around Australian rugby at the moment. The Wallabies need a world-class flyhalf more than any other position.

How will South Africa’s potential move to the north affect...

How about a new commentary team to go with a new TV deal?

Are the All Blacks trying to have their cake and eat it...

What should the domestic rugby landscape look like in Australia? 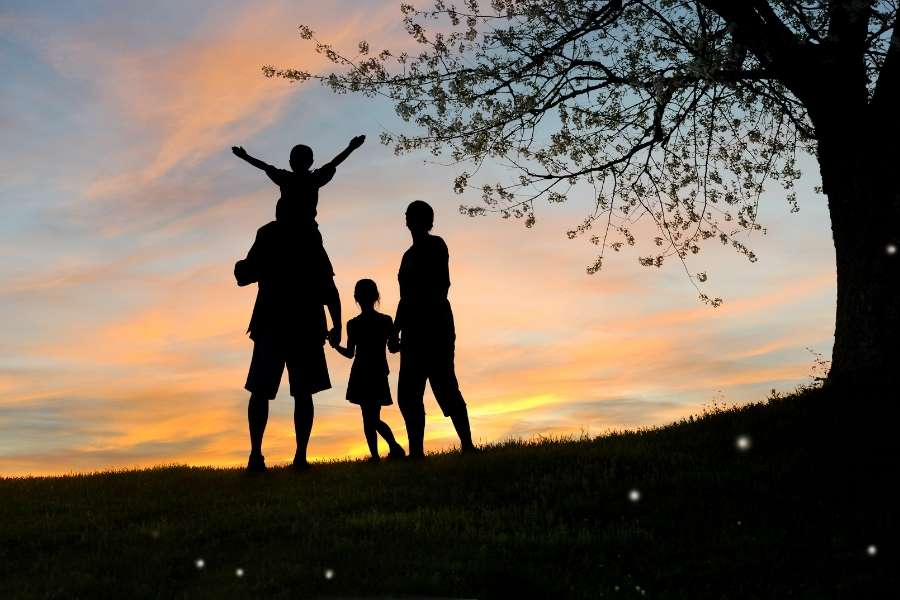