Organisers of the 2020 Russian Grand Prix in Sochi are hoping that 30,000 Formula 1 fans will be... The post Sochi aiming for 30,000 fans in September appeared first on F1i.com. 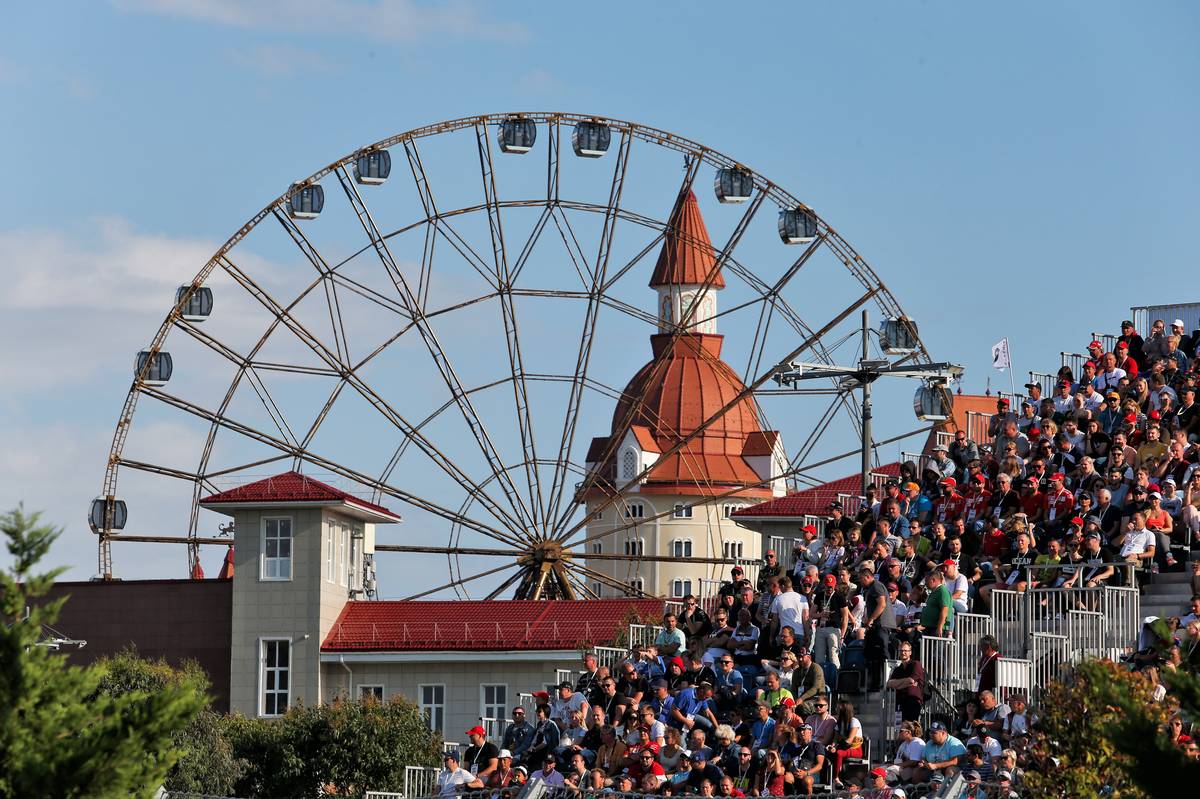 Organisers of the 2020 Russian Grand Prix in Sochi are hoping that 30,000 Formula 1 fans will be able to attend the event in person.

So far this season, regulations designed to prevent the spread of coronavirus put in place by local and national authorities as well as by the FIA have meant that all six Grands Prix have taken place behind closed doors with races running in front of empty grandstands.

The number of team personnel in attendance has also been strictly controlled, while the amount of media present on site has been curtailed. Photographers have had to be 'embedded' with the team for each event rather than having the run of pit lane.

But the rules about social distancing in Russia are not currently as strict as they have been in Austria, Hungary, Britain and Spain, and gatherings of spectators are allowed.

As a result, organisers of next month's Russian GP hope to be the first to stage a race in front of live fans at the end of September.

Originally it had been hoped that the Tuscan Grand Prix at Mugello would be able to open its doors in mid-September, but it now seems that Sochi is the best bet for the next significant step toward the return of post-lockdown normality.

Alexey Titov, the Executive Director of Russian Grand Prix promoter Rosgonki told Motorsport.com that he was aiming for attendance of up to half the regular spectator capacity of the Sochi Autodrom permanent race track. 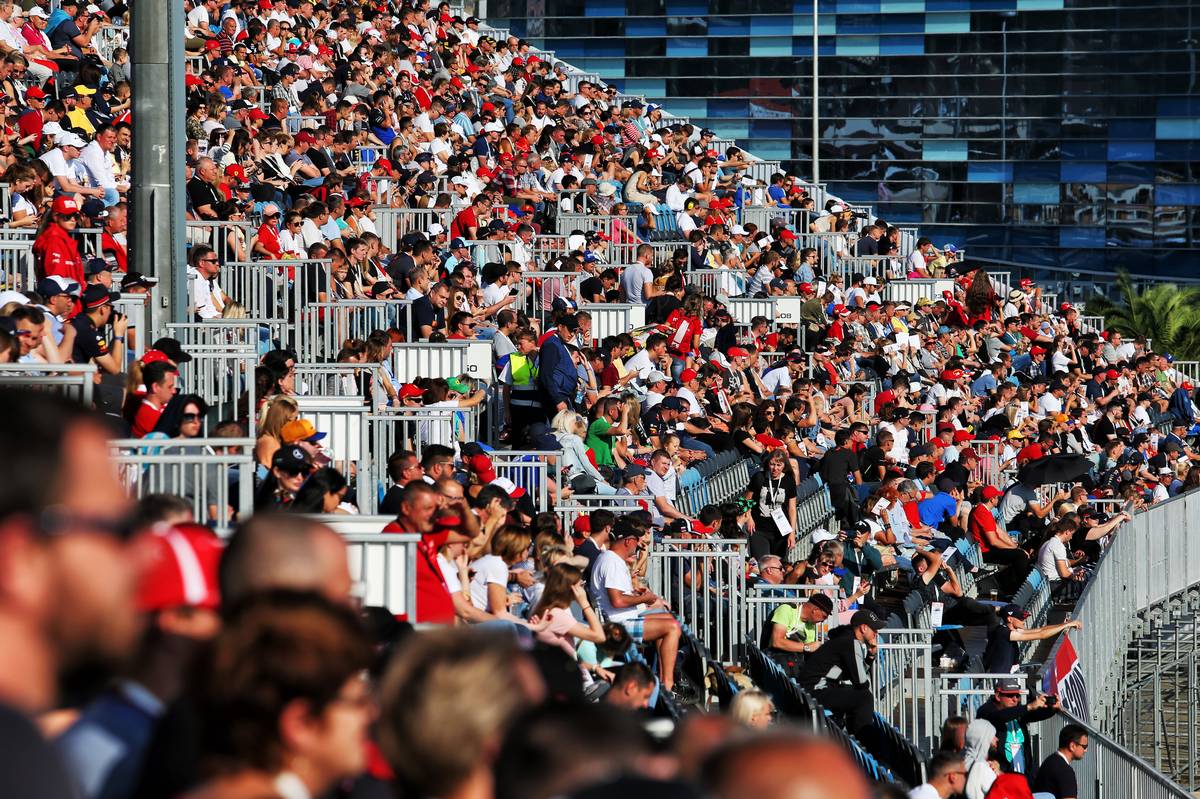 "For three months we have not been engaged in ticket sales at all," Titov said. “Now they are slowly resuming, taking into account the government’s announcement that the race will take place, and with our recent announcement of the entertainment program.

“It is probably premature to talk about the current number of sold tickets," he acknowledged. "But the picture is more clear about general restrictions due to coronavirus situation.

However there would still be strict limitations of the kind of activities that can be held over the weekend. 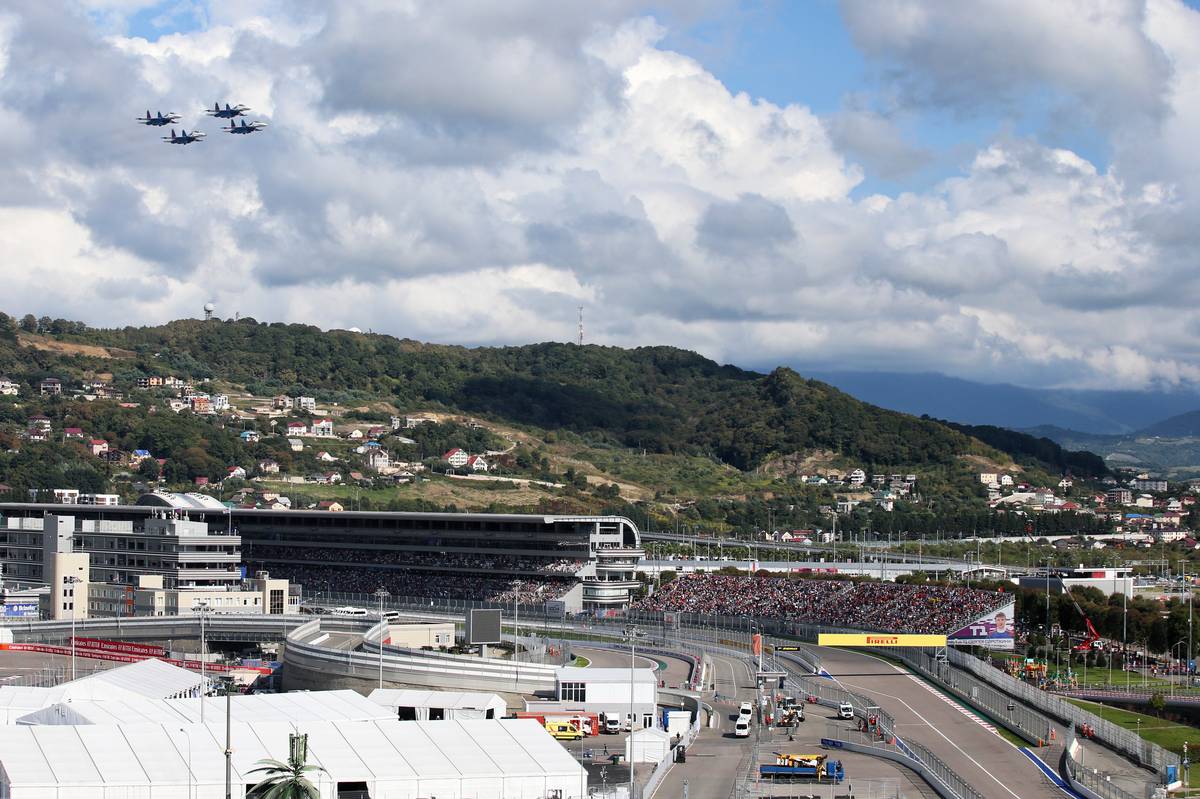 "The Grand Prix will definitely not be a usual one," he admitted. "We will have spectators, but there will be no events such as a pit walk.

“There will not be the usual press opportunities in the paddock, because the paddock will remain closed. The FIA coronavirus protocol will also apply here, he said, adding: "There will be no autograph sessions.

"From this point of view, the race in Russia will be no different from other races. The only difference is that the fans can come to the stands and cheer for their favourite drivers.

"In the near future, we will definitely announce how we will replace this part of the entertainment program," Titov said. "We have several ideas, the details of which we are now finalising with Formula 1."

The Russian Grand Prix is currently scheduled to be the tenth race of the 2020 season on September 27. After that there will be races at the Nurburgring, Portimao and at Imola.

It's understood that Turkey will also make a surprise return to the schedule, and with further races in the Middle East taking the total number of events up to 17.

The post Sochi aiming for 30,000 fans in September appeared first on F1i.com.