An alternate opening cutscene to Sonic The Hedgehog 3 depicts Sega's high-speed mascot surfing to his latest adventure instead of taking a plane. 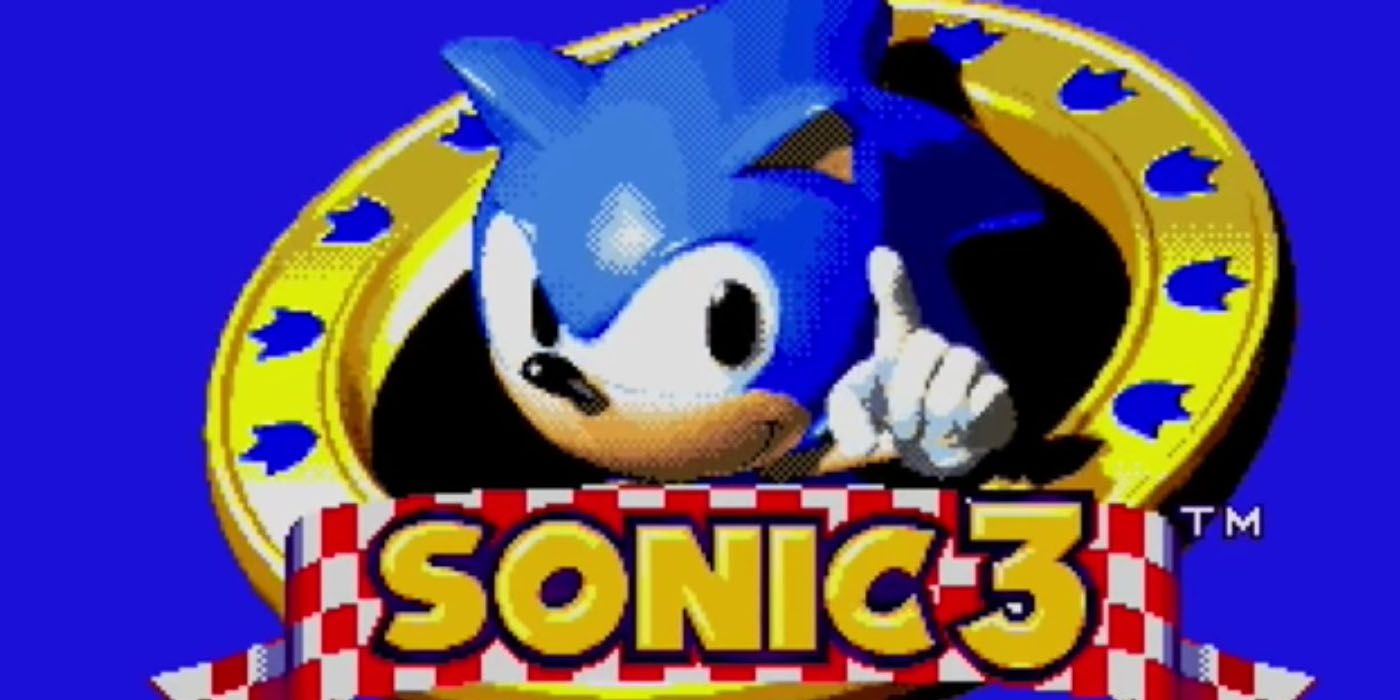 A recently-rediscovered alternate intro sequence to shows the titular super-speedy hedgehog surfing across the ocean to his latest adventure. Sonic is no stranger to boarding, having shredded across a fair number of snowy hilltops and midday city highways during his long video game career on top of competing in a number of hoverboarding contests in the Sonic Riders spin-off games, not to mention the surfing challenges of the Mario & Sonic at the Olympic Games crossover series.

Originally conceived as a top-down isometric game before being reworked into a more traditional 2D platformer, Sonic the Hedgehog 3 was released on the Sega Genesis back in 1994 and is well remembered among the Sonic fanbase for featuring the first appearance of longtime franchise mainstay Knuckles the Echidna, as well as having the late Michael Jackson help compose part of the soundtrack in secret. In 2019,  was uncovered by video game preservation website The Hidden Palace, filled with extra content that was cut from the finished product – including an alternate opening cutscene in which Sonic uses a different mode of transport to get to the first level.

Related: Why Detective Pikachu Is Better Than Sonic The Hedgehog

YouTube channel SpinDash.de actually posted a video of an alternate opening for Sonic The Hedgehog 3 a long time ago, back in February 2010. It shows Sega’s iconic mascot surfing his way to the game’s Angel Island Zone on a custom board with his name on it, instead of hitching a ride with sidekick Miles “Tails” Prower atop his trusty biplane “The Tornado” as he does in the game proper. Check out the video below:

So far, 2020 has been a banner year for Sonic, as Paramount’s live-action Sonic The Hedgehog film hit theaters in February to great success following a much-praised (and far less terrifying) retooling of the title character. This has launched a new wave of popularity for the Blue Blur in the months since the movie’s release, with fan art depicting other characters like Knuckles in the film’s style and even creating a brand new, St. Patrick’s Day-themed mascot named Irish The Hedgehog - who has even been made canon by Sega itself.

As for Sonic The Hedgehog 3, it’s unknown why Sega rejected the initial opening cutscene, but it’s possible that they wanted to include Tails in the proceedings, not to mention it being overall more plausible that he and Sonic would choose to fly to the faraway Angel Island rather than surf. Still, seeing Sonic ride the waves to his next adventure is good fun, and this clip remains a fascinating look at the creation of a classic Sega Genesis title that made a number of significant contributions to the lore of the Sonic The Hedgehog series going forward.

Next: Sonic The Hedgehog Movie vs Video Game: Which Sonic Is Faster