Sony has confirmed that the successor to the Sony a7S II — presumably named the a7S III — will be arriving “later this summer” with a complete revamp of the whole line, including the sensor. Now a new report says the camera will boast the world’s best electronic viewfinder (EVF) and a new cooling system. […] 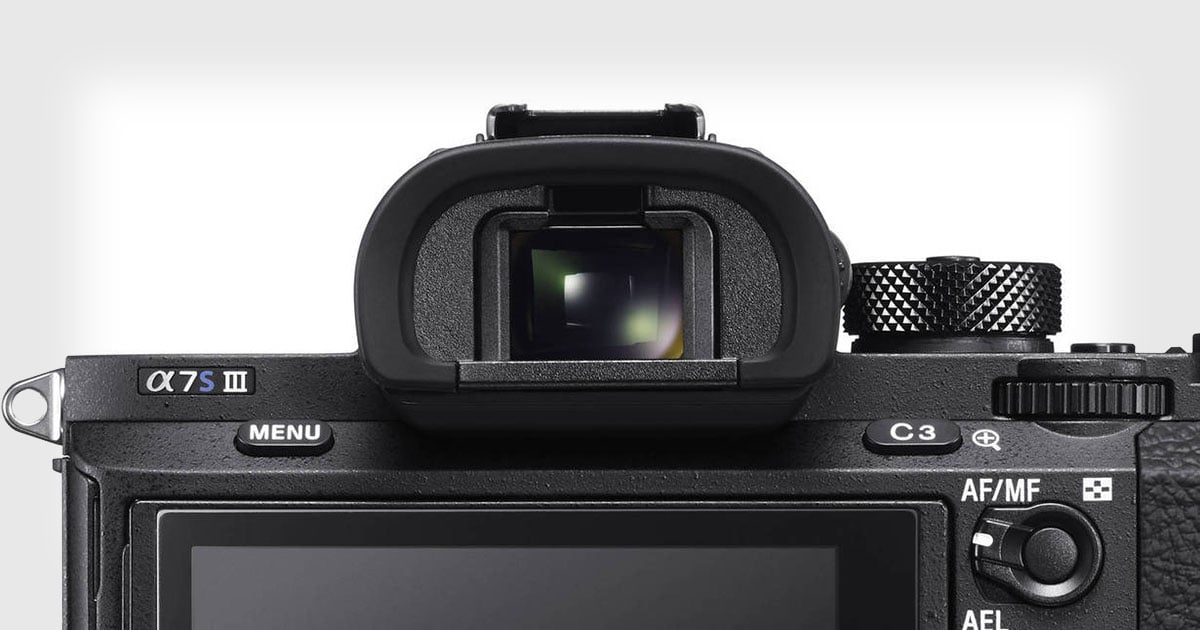 Sony has confirmed that the successor to the Sony a7S II — presumably named the a7S III — will be arriving “later this summer” with a complete revamp of the whole line, including the sensor. Now a new report says the camera will boast the world’s best electronic viewfinder (EVF) and a new cooling system.

sonyalpharumors says it has obtained proof and confirmed with reliable sources that the a7S III has “world’s best EVF with 9.44 million dot resolution.” This world-highest resolution would nearly double the rumored 5-million-dot EVFs that’ll be found in the upcoming Canon R5 and R5 mirrorless cameras.

Redditor XTJ7 points out that because camera manufacturers count dots (i.e. red, green, blue subpixels) rather than actual pixels, the number of actual pixels will actually be 3,145,728 with a resolution of 2048×1536.

Here’s how the resolution of some existing Sony mirrorless cameras compare:

is also reporting that the a7S III will feature a “new kind of passing cooling system” to avoid the overheating issues that plagued in the Sony a7S II early in its life (and which led some people to create custom Sony camera body cooling systems).

An earlier rumor from September 2019 stated that the a7S III may use a built-in cooling fan like what’s found in the Panasonic S1H, but it seems Sony has opted to go for a completely silent passive system instead.

Canon Has Officially Stopped Using the Terms ‘Master’ and ‘Slave’

Canon Has Officially Stopped Using the Terms ‘Master’ and ‘Slave’

As protests against systemic racism swept the globe this year, there have been calls by some photographers for ending the use of the terms “master” and “slave” in the industry. Now Canon has come forward as the first camera company to officially stop using those terms on its camera gear. In photographic lighting, a “master” […] 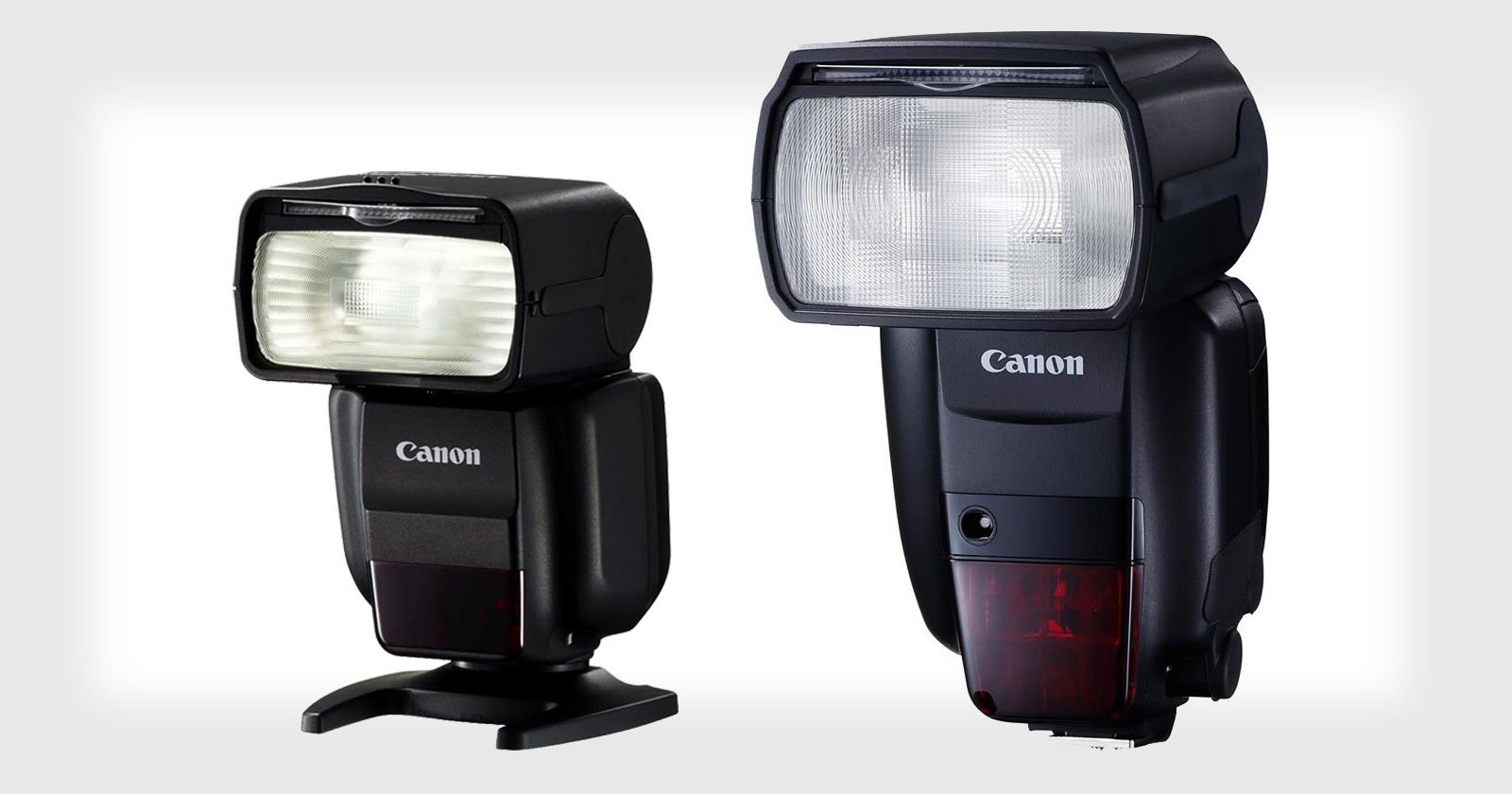 As protests against systemic racism swept the globe this year, there have been calls by some photographers for ending the use of the terms “master” and “slave” in the industry. Now Canon has come forward as the first camera company to officially stop using those terms on its camera gear.

In photographic lighting, a “master” device is one that is able to control/trigger a “slave” device. While these terms have been standard in the industry for decades, some have argued that they’re unnecessary ones that could easily be replaced with alternatives (e.g. “transmitter” and “receiver”).

Photographer Jason Parnell-Brookes of reports that Canon began ending use of “master” and “slave” in 2017 and has officially discontinued their use moving forward across its product lines.

“Canon started to phase these [terms] out since the end of 2017,” a Canon Europe spokesperson tells Fstoppers. “[In] all new products and materials, these terms are no longer used.”

The change will only be found on new Canon gear, as the terms are permanently baked into existing gear.

“Products released before this time, and still available, will still have the term as it’s often a physical part of the LCD display so can’t be changed by firmware, etc,” Canon tells Fstoppers.

As Canon is the leading manufacturer in the camera industry, it seems likely that other brands, both big and small, will follow its lead, and that this change in naming conventions may be a permanent one in the industry moving forward.

How to Maximize Your Keeper Rate at Epic Landscape Photo...

An Introduction to Light in Outdoor Photography