Sony Music is making moves to diversify its digital distribution in China.

The major label has extended its distribution agreement with streaming platform Tencent Music Entertainment, while entering into a new distribution deal with NetEase Cloud Music, one of Tencent’s biggest competitors.

The distribution agreements come as Chinese regulators are reportedly planning to crack down on Tencent’s dominance in China and possibly force it to divest some of its streaming assets. Among regulators’ concerns have been exclusive catalog deals Tencent struck with major labels, which allowed the Chinese company to grow rapidly at the expense of its rivals.

Those deals have become less common in recent years. Tencent said Monday that the two companies extended a multi-year agreement in which TME will continue to make Sony’s music available across all its online platforms in mainland China, including QQ Music, Kugou Music and Kuwo Music. The deal extends to Tencent’s live-streaming platforms and to WeSing, its online karaoke platform.

“Extending our cooperation with SME was a natural next-step for us,” Cussion Pang, TME’s executive chairman, said in a statement. “We look forward to leveraging our strong distribution channels to explore new ways of music marketing and the promotion of new artists, as well as deepening our reach to Japanese pop culture fans in China.”

Also Monday, NetEase Cloud Music, another leading music streamer in China, said it was partnering with Sony, for the first time, to distribute to NetEase’s over 800 million registered users in mainland China. The deal’s “in-depth cooperation” also includes online karaoke and music vlogs.

Through the new partnership, Hangzhou-based NetEase said it was enhancing its selection of music from a range of global superstars and renowned artists in China, including G.E.M., Karen Mok, Jolin Tsai, A-Lin, Nana-Ouyang, Sophia Huang, Eric Chou and Evan Lin. Sony Music is also working to expand the reach of its catalog in China by working with NetEase to drive engagement from the users of its platform.

“We are pleased to be partnering with NetEase Cloud Music to further grow the availability of our music in China and increase the level of global investment in our roster of world class artists,” said Dennis Kooker, Sony’s president, global digital business and U.S. sales. “China is one of the most dynamic music markets in the world.”

NetEase Cloud Music, part of internet and video game giant NetEase Inc., has raised over $1.3 billion in the past two years. After completing a $600 million funding round in October of 2018 — investors included Baidu and Boyu Capital — the platform sold a minority stake to Chinese retail giant Alibaba last September for about $700 million.

Last year, NetEase Cloud Music partnered with Alibaba’s Xiami music streaming service to share their libraries, a move seen as a way for both platforms to strengthen themselves against Tencent. But in January, amid regulatory scrutiny of Alibaba and its billionaire founder Jack Ma, Alibaba said it was shuttering Xiami Music.

Tencent Holdings, TME’s parent, could be forced to pay more than 10 billion yuan ($1.54 billion) as part of a sweeping anti-trust action by China’s competition regulator, has reported. The government is looking to loosen the company’s stranglehold on the streaming market, which has tightened since Tencent acquired competitors Kuwo and Kogou in 2016.

TME’s three music services had 60.9 million paying users at the end of March (up 43% from the first quarter of 2020) and 615 million monthly active music users (down 6.4%), the company said Monday.

See Which Stars Are Joining Will Smith’s #BigWillieChallenge Fitness Journey

See Which Stars Are Joining Will Smith’s #BigWillieChallenge Fitness Journey

Will Smith showed "the body that carried me through an entire pandemic" on Instagram, encouraging A-listers like Dr. Dre to do the same as motivation to get back in shape. 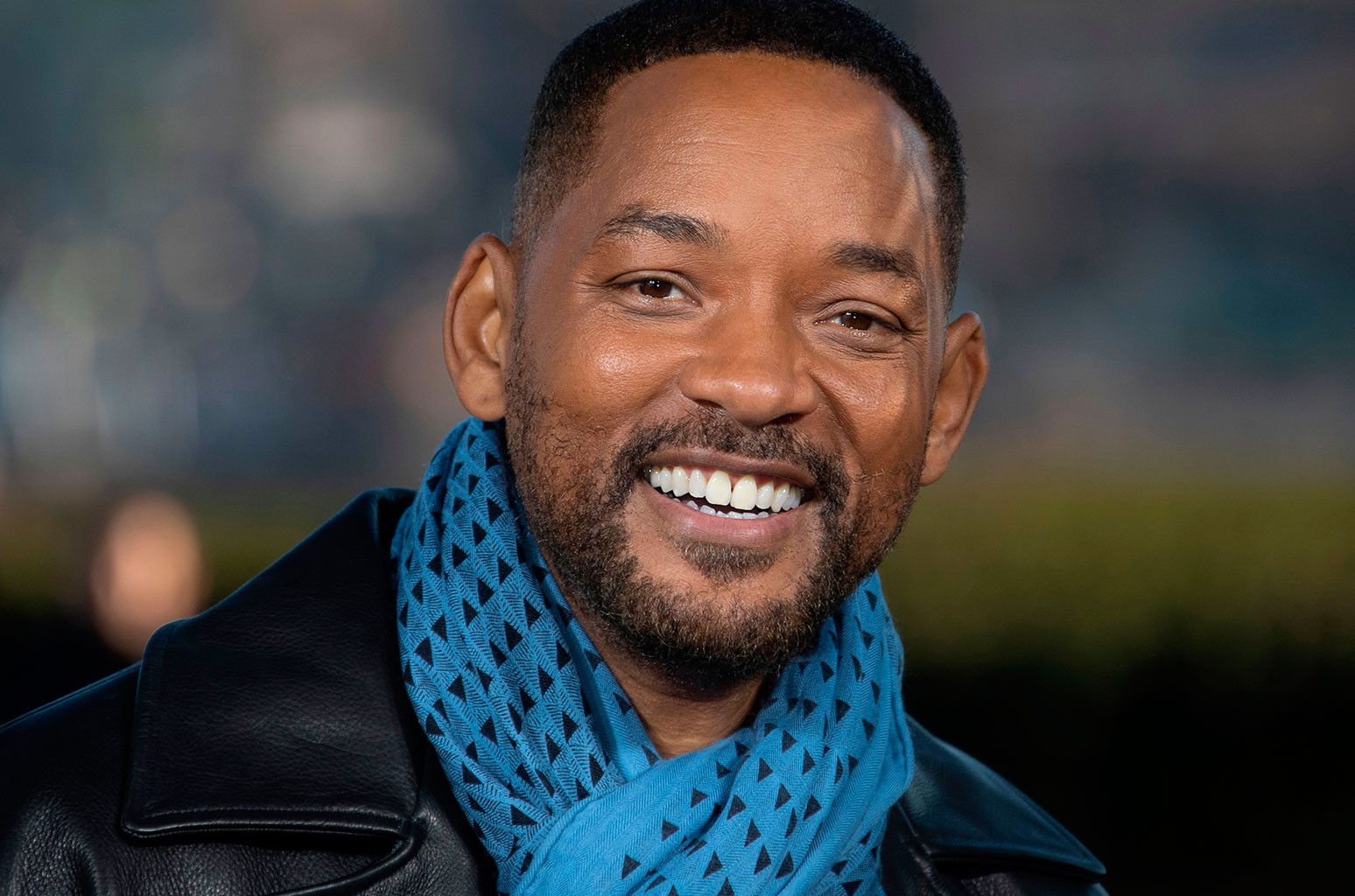 Will Smith showed “the body that carried me through an entire pandemic” on Instagram, encouraging A-listers like Dr. Dre to do the same as motivation to get back in shape.

The award-winning actor-rapper shared a photo flaunting his dad bod on Instagram earlier this month, declaring in the caption: “I’m in the worst shape of my life.” Smith plans to take his fans along on his personal fitness journey in a new six-part unscripted series with YouTube Originals and Westbrook Media tentatively titled , which is set to premiere in 2o22.

But when people followed Smith’s lead by showing off their quarantine bods on Instagram, he instructed them, “After pics due in 12 weeks!” as part of the new #BigWillieChallenge. Dr. Dre captioned a mirror selfie of himself lifting up his white T-shirt, “This is my COVID body. I’m about to start getting my sh– together.” The 56-year-old producer suffered a brain aneurysm in January and praised “the excellent care from my medical team” at Cedars-Sinai Medical Center in Los Angeles before returning home a couple of weeks after his hospitalization.

Anthony Anderson mirorred Smith’s power pose while wearing only his underwear when he accepted the challenge, while Marlon Wayans wrote, “F— it! Wait a month… gonna post my transformation by my bday. I’ll have the best body of my life 7/23/2021 stay tuned.”

See which other stars are joining the #BigWillieChallenge below. 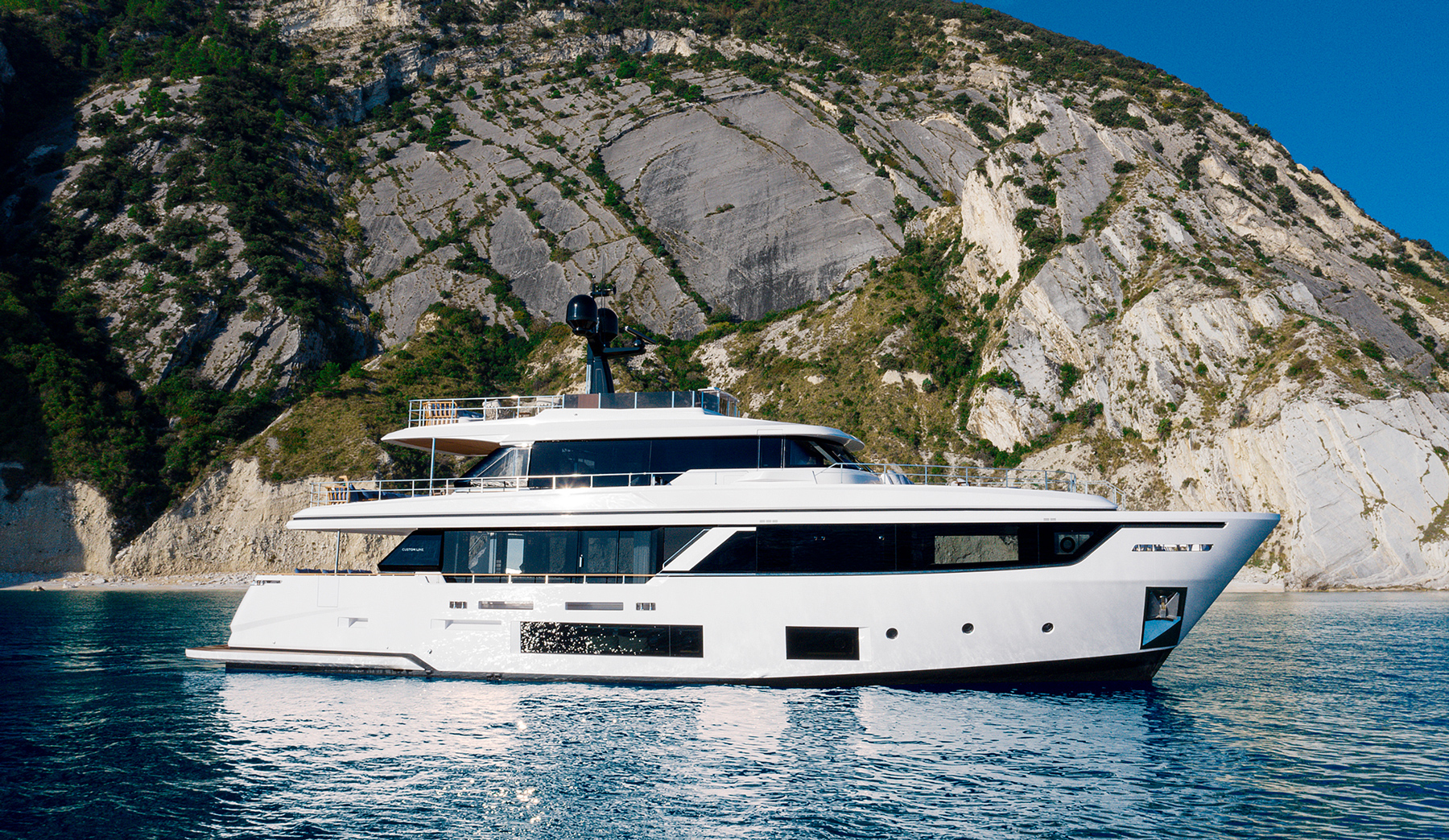 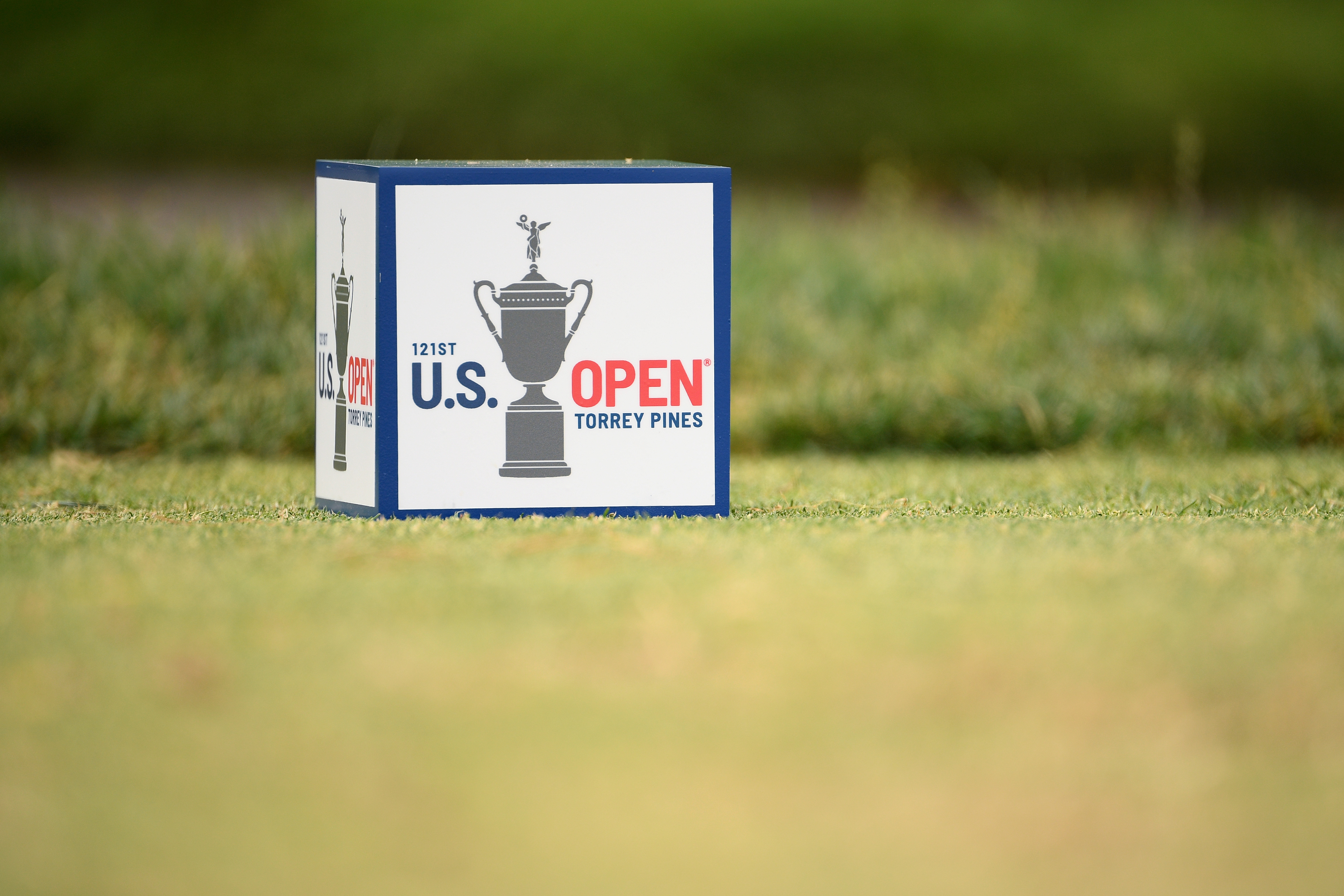 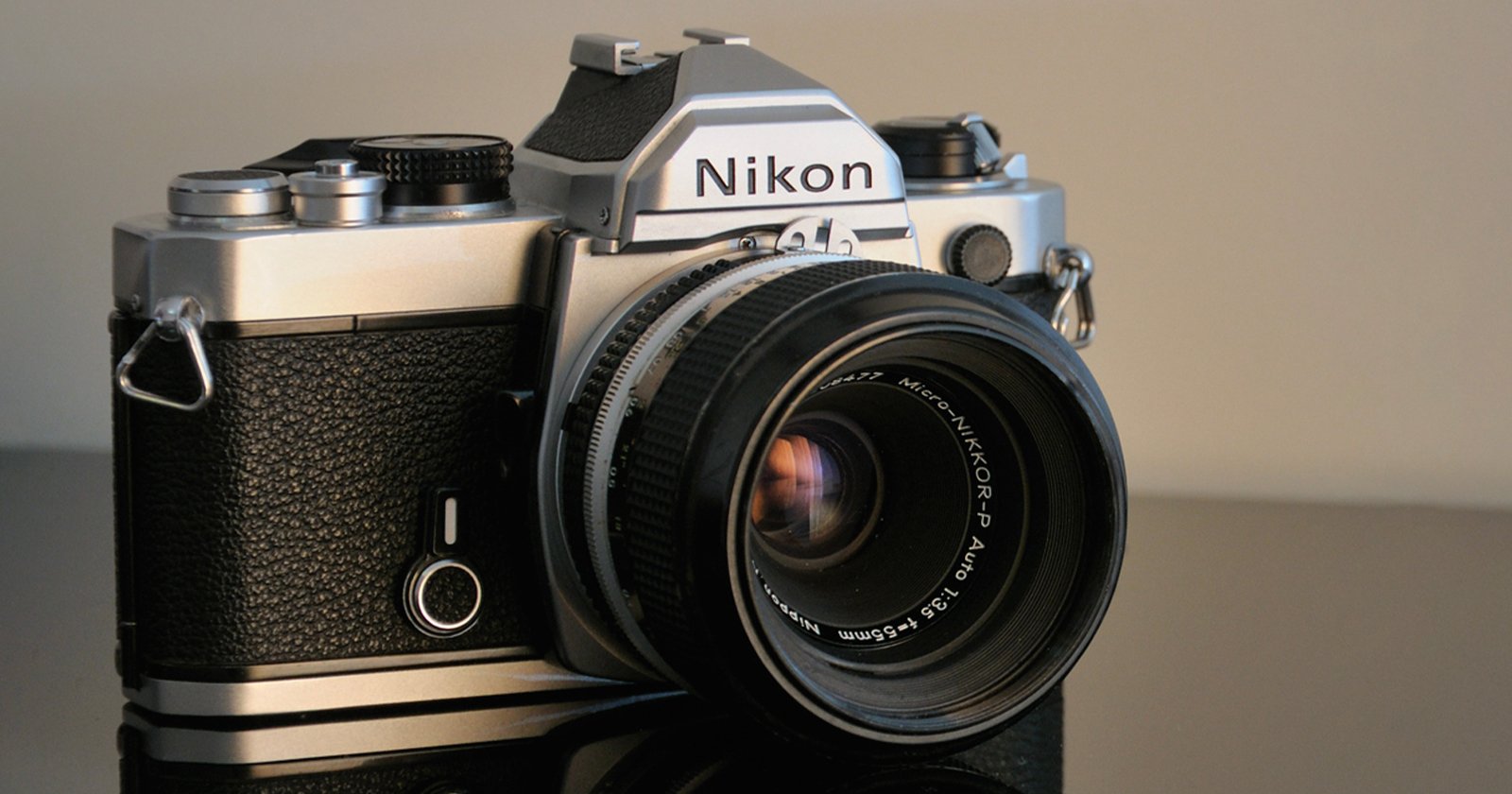 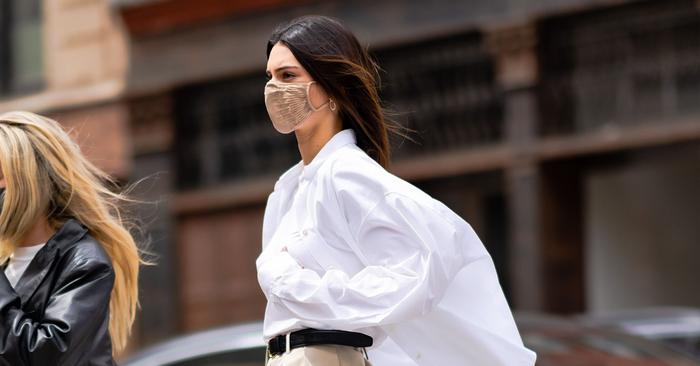 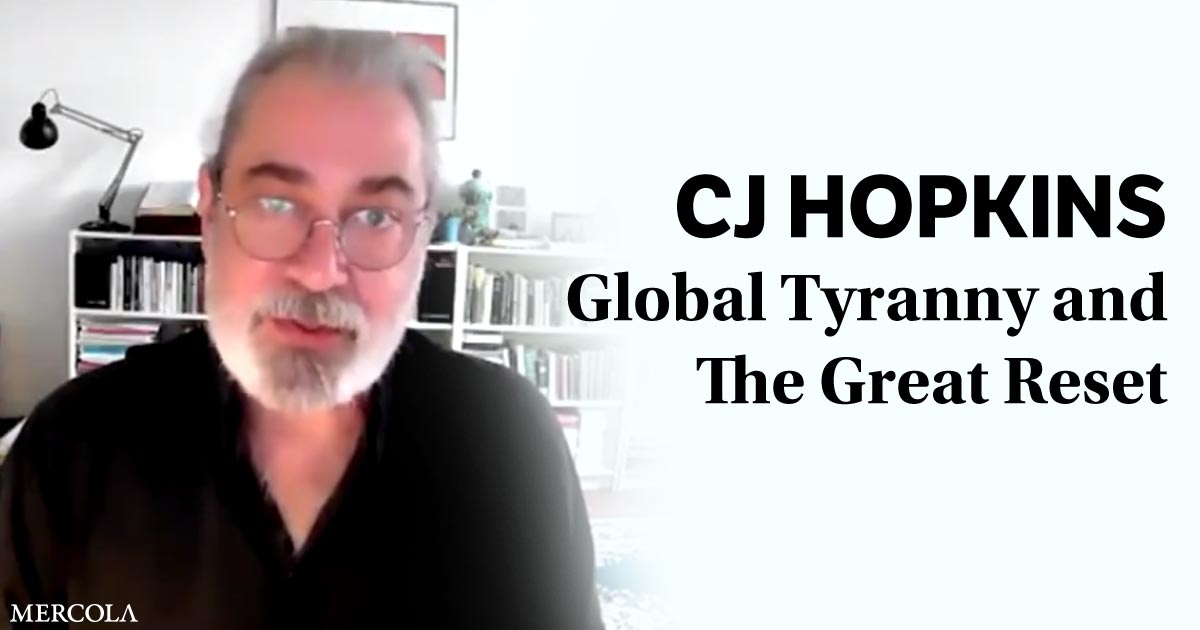 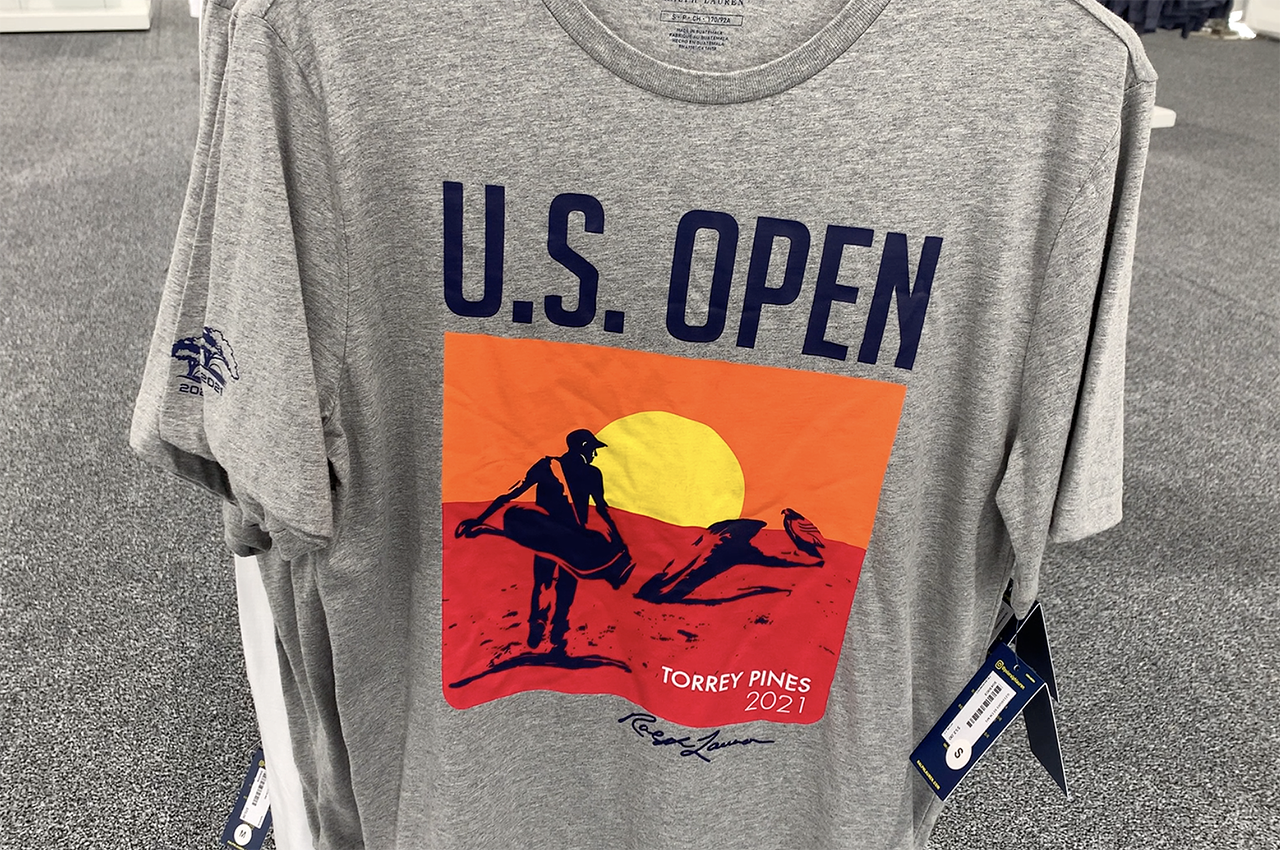