Soulja Boy Tell’em is back at No. 1 on a Billboard chart, vaulting to No. 1 on the Top Triller U.S. tally with “She Make It Clap.” 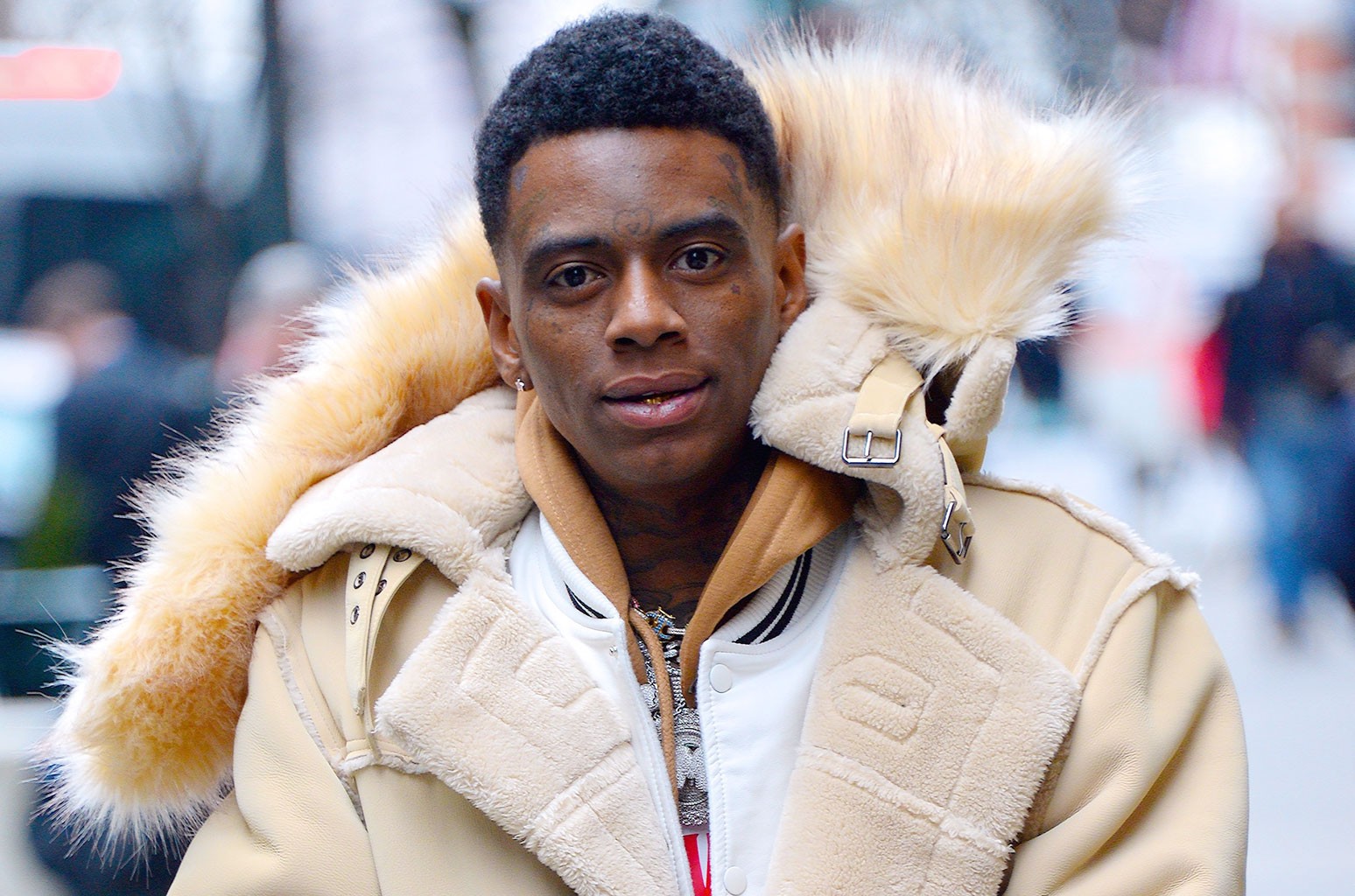 Soulja Boy Tell’em is back at No. 1 on a Billboard chart, vaulting to No. 1 on the Top Triller U.S. tally with “She Make It Clap.”

The Top Triller U.S. and Top Triller Global charts highlight the biggest songs on Triller based on a formula blending the amount of views of videos containing a respective songs, the level of engagement with those videos and the raw total of videos uploaded featuring each song, according to Triller. Data for the charts is represented on a Friday-Thursday tracking week, with the latest period running April 9-15.

The week’s top upload featuring the song came from user ninadrama, whose April 14 upload has 420,000 views to date, according to Triller.

Morray Pays Homage to His Hometown in ‘Trenches’ Video

In Conversation With H.E.R.: Why Black-Asian Solidarity ‘Is So Important’

Flannels In Conversation With Kojey Radical and Cosima

Yungblud Debuts New Song ‘The Emperor’ on ‘The Yungblud...