South Africa Women tour to India to be broadcast live

SuperSport will carry full coverage of South Africa Women's tour to India with all eight internationals to be broadcast live. 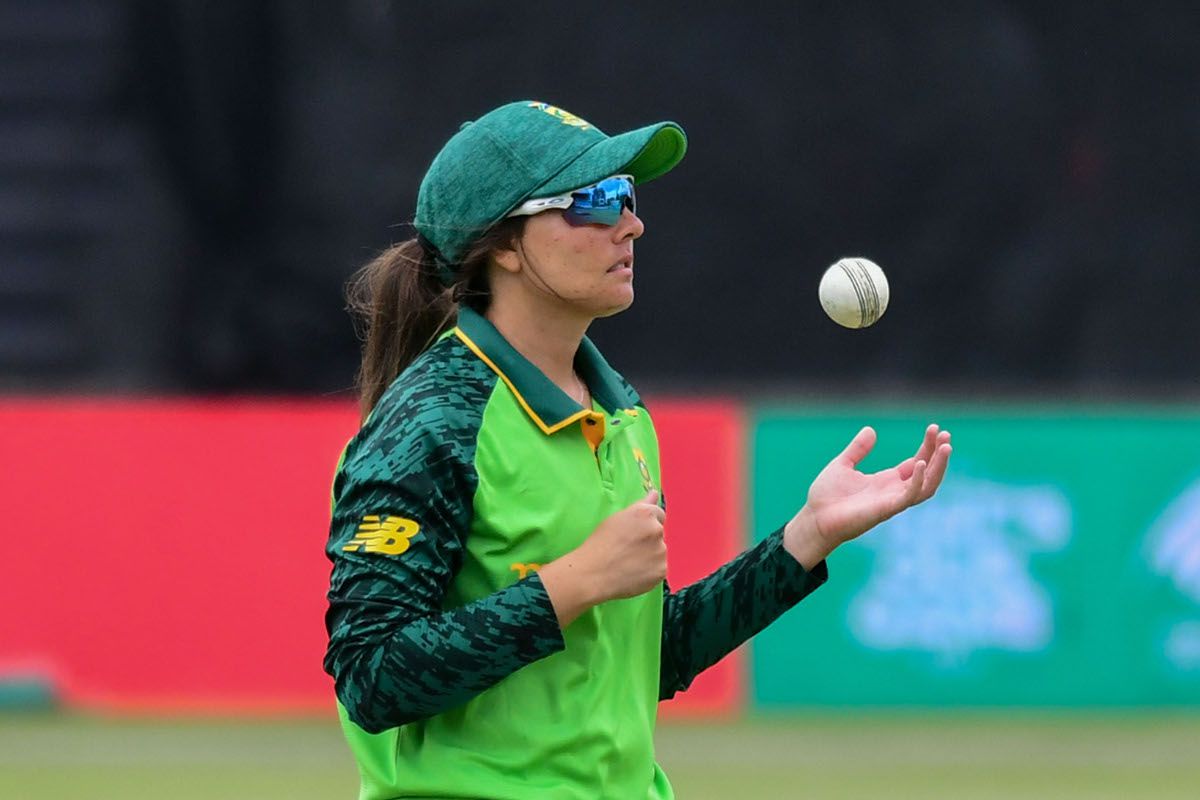 All eight internationals on South Africa Women’s tour of India will be broadcast live on SuperSport.

The Pay-TV broadcaster announced they will carry full coverage of the series starting with the first ODI on Sunday 5 March, which is set to get underway at 08:10 (SAST).

India host the Proteas in a five-match ODI series followed by three T20Is, with all the matches to be staged at the Bharat Ratna Shri Atal Bihari Vajpayee Ekana Cricket Stadium in Lucknow.

Sune Luus will captain the Proteas, while India are set to be led by Mithali Raj in the ODIs and Harmanpreet Kaur in the T20Is.

Speaking from quarantine, in a hotel in Lucknow, Luus said that the South Africa Women touring party were eager to get out on the park this Sunday.

“We’ve been in quarantine for several days, but before then we had good preparation at home where we tried to simulate Indian conditions as much as we could. Lucky for me, it’s been extremely hot in Pretoria [where I live]. We’re expecting slow, turning wickets and, speaking as a batter, what’s key is our positions. We’ve also worked a lot on spin because we’re expecting much of it.

“We set high standards for ourselves and are well prepared to win. Hopefully we can execute our plans and bring the trophy home.”

Luus is expecting a fairly even contest throughout the series but felt that the Proteas game-time advantage could be telling. India Women have not played since the T20 World Cup in Australia last year, although some of their squad were involved in the T20 Women’s Challenge exhibition during the Indian Premier League. South Africa Women, meanwhile, wrapped up a bilateral series against Pakistan last month, winning five of the six matches.

“Coming to India is always exciting. We’re never sure what to expect when we get here. For this trip, we’ve never played at the ground, we don’t know what it looks like or what the conditions will be like. It will be the same for India as well. So, I think it’s going to be an even contest,” Luus said on Monday.

“They have players like Mithali Raj, Harmanpreet Kaur and all those players who we know are top quality,” added Luus. “But we are well-prepared. We’ve also had game-time. I don’t think they’ve had that which I’m hoping will be an advantage for us. After having no cricket for nearly a year to have two tours in quick succession is really exciting.”

The first ODI between India and South Africa will be broadcast on SuperSport Variety 2, DStv Channel 207.

Hawks on the hunt for these cash-in-transit robbery suspects

Rugby bosses exploring every avenue for a return to play