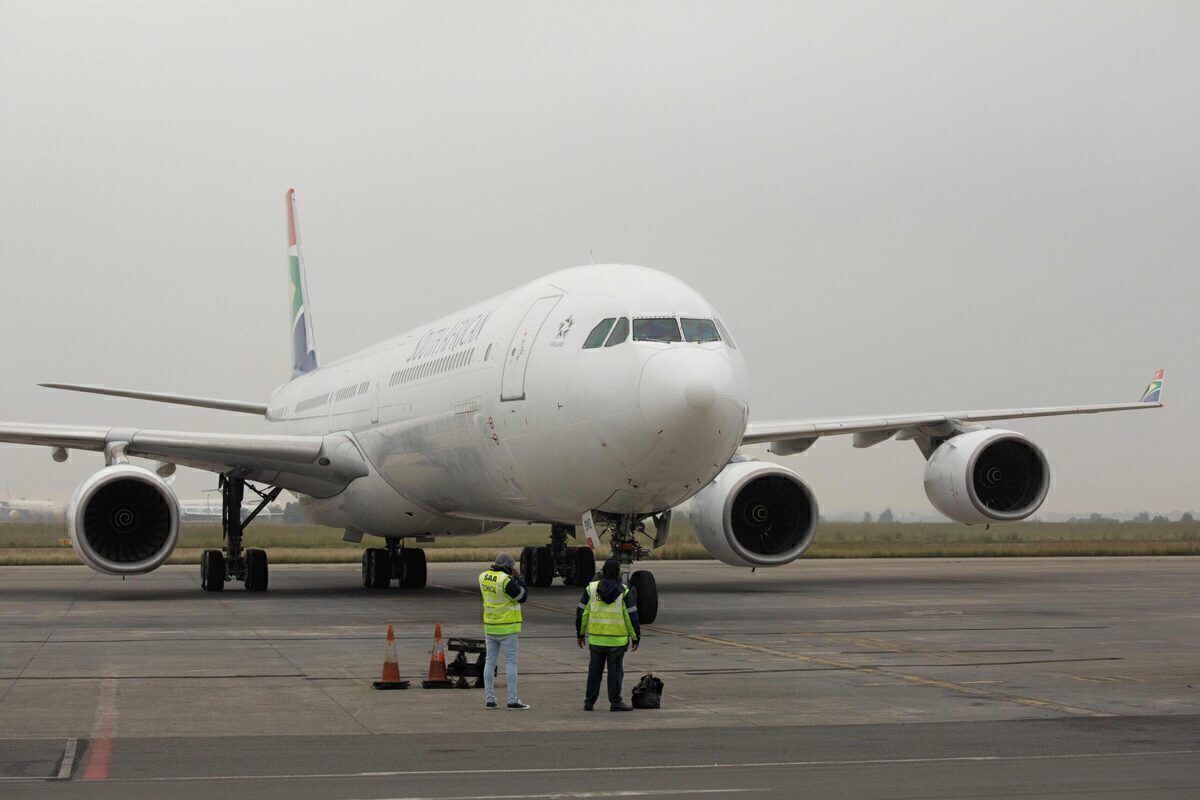 South African Airways (SAA) is continuing to get back on its feet to once again become a functioning airline. As part of this saga, currently within a drawn-out business rescue process, SAA will be getting new leadership in the form of an interim CEO named Thomas Kgokolo. This will make him the airline’s fifth CEO in five years.

Who is SAA’s new leader?

According to Cape Talk, the April 13th appointment of Thomas Kgokolo as SAA’s interim CEO makes him the carrier’s fifth CEO within five years. Kgokolo is a certified chartered accountant, having built up a career for himself in the public sector. Education-wise, Kgokolo holds a master’s of business administration degree from the Gordon Institute of Business Science (GIBS). Kgokolo has also been a lecturer in corporate finance at GIBS.

Kgokolo fills a vacant position, made empty when Philip Saunders left the airline in December 2020. Saunders had taken over from Zukisa Ramasia, who resigned in March 2020. Ramasia had held the interim CEO position since 2019, after the resignation of Vuyani Jarana.

Since SAA entered into its current business rescue process almost 16 months ago, the embattled airline has had three CEOs. At this point, there is no firm timeline for when the airline will be operating once again.

In his new role, Mr. Kgokolo’s main task will be to ‘hold down the fort’ and oversee a smooth transition out of the airline’s business rescue proceedings. Kgokolo will have to prepare the airline for re-entry into the market, which will include making peace with SAA pilots, who have been threatening to strike due to a four-month-long lockout and unpaid wages.

Eye Witness News adds that Kgokolo will reportedly bring some fresh and insightful perspectives on how to deliver value for the airline. Providing leadership and strategic direction to employees and stakeholders is also reportedly a strong point for the new CEO.

Flight resumptions continue to be postponed

There has yet to be a firm date on SAA’s restart. Its website notes that domestic and regional flights will remain canceled up to, and including, June 30th, 2021, as per a statement issued on March 29th. For now, bookings for July 1st and onwards will “remain in place for now,” with the airline adding that “the cancellations pertain to the ongoing business rescue process and travel restrictions with respect to COVID19.”

Meanwhile, a mid-February posting states that international flights will remain canceled up to, and including, October 30th, 2021.

Do you think SAA will actually get around to resuming operations? If so, when do you think this might be? Let us know in the comments.

Delta Will Retire The MD Aircraft Family In June

Did Hong Kong Airport See The Sharpest Fall In Passengers?