The future of South African Airways got a bit of a shakeup on 15th May, when the government… 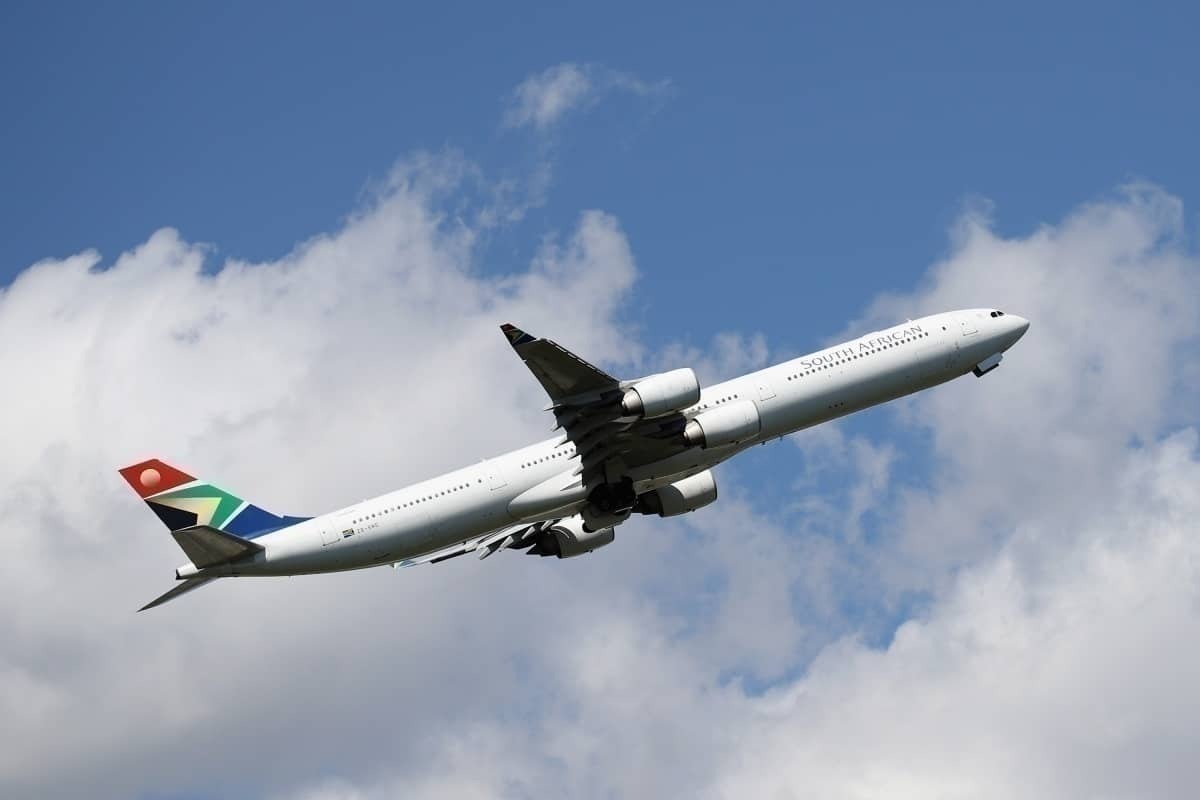 The future of South African Airways got a bit of a shakeup on 15th May, when the government requested a business plan for the airline within 25 days. Plans to rescue the airline have been ongoing since late 2019, and even allowing for the current pandemic, the government is not satisfied with the progress.

Demands from a parliamentary standing committee

As reported by FlightGlobal on 18th May 2020, the standing committee on public accounts has asked for a full business plan for South African Airways from its rescue practitioners and advisors. It wants this delivered within 25 days, along with a full schedule of fees.

The committee is frustrated at delays in the rescue plan, rising costs, and a lack of interaction with rescue practitioners. Committee chairman Mkhuleko Hlengwa explained this in a meeting on 15th May (as reported by FlightGlobal). He said:

“The more they provide answers, the more questions arise. It is a case of classical musical chairs. It’s what has characterized the operation over the past five months. It’s what has landed us with a Rand 10 billion bill.”

Public enterprises Minister Pravin Gordhan also told the committee that according to legislation, a business rescue plan should have been produced within 25 days, and no-one expected it to take so long. He has been at odds with the rescuers for some time, as he believes in finding an investor and rescuing the airline, as Simple Flying discussed recently.

The committee will also put together a list of questions for the practitioners. The deadline for responses to this is set for 26th May.

Work to rescue South African Airways began in late 2019, and there have been repeated delays since them. Some of this was explained in the meeting. With a lack of experience in airlines, the practitioners first brought in specialist firm Alvarez & Marsal in December 2019.

This led to an option to restructure the airline through a new holding company. The airline entered business rescue in January 2020 and, after obtaining a loan from the Development Bank of South Africa, the practitioners were given until mid-March to produce a draft rescue plan.

The coronavirus pandemic delayed this further. The airline announced it would lay off all staff by the end of April, as the rescue practitioners continued to develop a plan.

All told, by the end of April, the rescue plan had cost almost 10 billion Rand ($556 million). This includes salaries, fuel, aircraft leases, and technical services and services from regional carrier Airlink.

Future of the airline

As Simple Flying reported recently, the relationship between Pravin Gordhan and the rescue practitioners has been tense for some time. He is determined to avoid liquidation and secure an investor. As we quoted from Fin24, Mr. Gordhan explained his view, saying:

“Winding down is not an option. The purpose of providing R5.5 billion post business rescue commencement funding was to complete the business rescue process, which must end with a cost-effective and streamlined airline.”

Demanding a rescue plan to be delivered within 25 days may not make the future of the airline clearer yet, but it will at least help to speed up decisions. Perhaps there will be a plan in June that Mr. Gordhan will lend support to.

What do you think of the situation with South African Airways? Will it find an investor, or could it face liquidation? Let us know your thoughts in the comments.