Author: Rohan Mukherjee, Yale-NUS College China–India relations took a turn for the worse in 2020. Intrusions by the People’s Liberation Army along the contested border led to a military standoff and skirmishes, the likes of which had not been seen for decades between the two countries. Only recently have they begun the process of disengagement. […] The post South Asia deftly navigates China–India tensions first appeared on East Asia Forum. 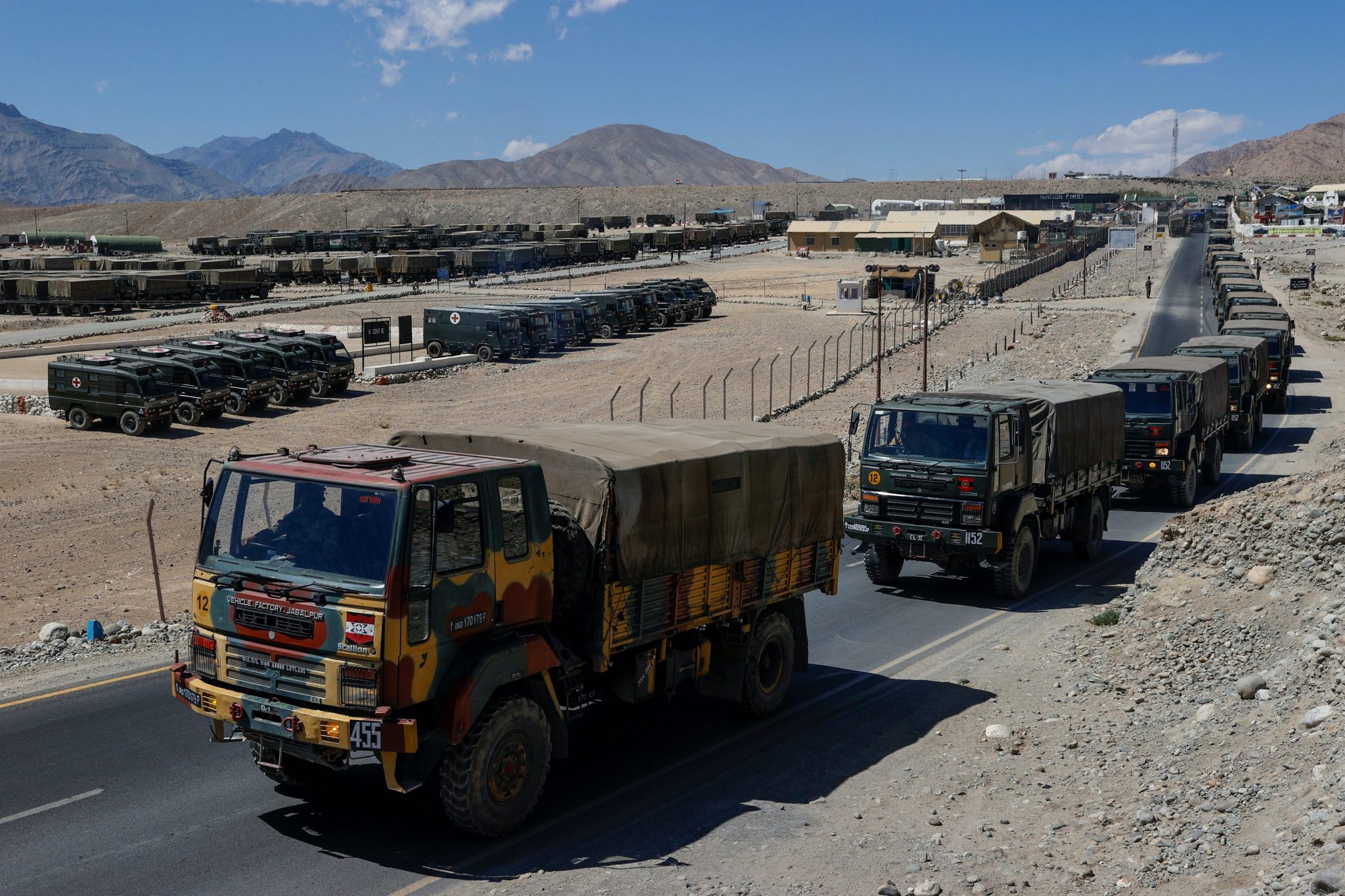 China–India relations took a turn for the worse in 2020. Intrusions by the People’s Liberation Army along the contested border led to a military standoff and skirmishes, the likes of which had not been seen for decades between the two countries. Only recently have they begun the process of disengagement. 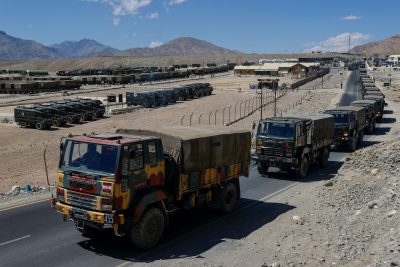 India’s neighbourhood has increasingly become a space in which the two major powers jostle for influence. Over the last decade, China has become one of the top exporters to South Asia. Chinese investments have poured into infrastructure projects such as railways, ports, highways and economic corridors spanning thousands of kilometres across the region. Except for India and Bhutan, all South Asian countries are members of China’s Belt and Road Initiative.

South Asian states have been quietly watching the sparks flying on the Himalayan frontier. Even Pakistan — perhaps China’s closest partner globally and with the most to gain from India being distracted on its eastern flank — has done little out of the ordinary to change the status quo. On 25 February 2021, New Delhi and Islamabad unexpectedly recommitted to a ceasefire along their disputed border.

Nepal is an exception, taking the crisis as an opportunity to officially release and constitutionally legitimate a new map claiming three small territories historically disputed with India. India has claimed and controlled these territories for decades, with little official protestation from Nepal. Kathmandu’s unprecedented action during the China–India standoff therefore suggested a desire to poke India in the eye while acknowledging Nepal’s burgeoning ties with China. This type of signalling was a level up from the China–India military standoff at Doklam in 2017, when Nepali elites blamed India for the crisis but still acknowledged that it would be best for Kathmandu to stay uninvolved.

India’s neighbours with scores to settle might similarly seek to exploit any future increase in China–India tensions. The established pattern in the region has been for China to steadily expand and deepen its economic and military ties with smaller states and for India to respond with all manner of diplomatic and financial manoeuvring to undermine Chinese efforts. South Asian countries meanwhile try and play both sides against each other to secure the best deals on development finance, arms sales and diplomatic concessions.

Greater competition might lead to either India or China starting to demand more of smaller states. The party with the most leverage in this three-way interaction will likely have the greatest impact on outcomes. Despite its deep pockets and extensive relationships, China is not that party. Beijing is already experiencing the limits of trying to establish a commercial empire far from home. Smaller states often do not fall in line, their domestic publics hold China responsible for the negative effects of unsustainable infrastructural projects, and India shows up at every turn to offer a credible alternative option.

Sri Lanka’s current Prime Minister and former president Mahinda Rajapaksa cosied up to China before 2015, but his successor, former Sri Lankan president Maithripala Sirisena pointedly cultivated ties with India. Even after Rajapaksa became Prime Minister in 2019, Colombo has been careful to invite Indian and Japanese infrastructure investment as a geopolitical hedge against China’s presence.

In Nepal, far from having an easy ride, China has found itself now embroiled in Nepal’s political crisis and labelled an unreliable trade partner for closing certain trade routes during the COVID-19 pandemic.

In the Maldives, New Delhi avoided the trap of military intervention following a constitutional crisis in 2018 precipitated by the China-aligned then president Abdulla Yameen. India instead applied diplomatic pressure and supported the opposition electoral candidate, Ibrahim Mohamed Solih, who promised better relations with India. Solih delivered on his promise after a surprise victory and New Delhi reciprocated with US$500 million in infrastructure funding.

Smaller states thus often hold the greatest leverage. Both major powers will want to cultivate strong relationships with them to ensure diplomatic support and at the very least to preclude opportunism. India has an interest in ensuring peace along its periphery, while China must protect its investments from political risk, especially at a time when the economic effects of COVID-19 have made it much harder for countries to repay Chinese loans.

Smaller states can protect their interests more easily now compared to when India was the only key player. China’s deepening economic roots ensure that India cannot exploit its structural economic advantages as one of the largest markets in the world. Meanwhile, India’s deep cultural and historical ties to the region ensure that China cannot demand too much diplomatically in return for its investments.

This balancing act is not easy and countries will occasionally overstep and risk drawing the two major powers into more direct contestation, as Nepal did last year. Those moments may offer bargaining leverage to smaller states, but there will be limits to the extent to which most smaller states can bend in one direction.

Even when their territories are directly under threat from a potential China–India conflict, as in the case of Bhutan during the Doklam crisis, states have chosen to stay quiet and leave the two giants to step back from the brink. With the exception of Pakistan, this is likely the ideal strategy for smaller South Asian states going forward, even as China–India relations become tense.

Why South Korea should stand up for Mongolians in China

Daily COVID-19 cases double in US