Tickets are now on sale for the new-look Southampton Boat Show 2021, which will feature a new layout.A new, more spacious layout has been promised, along with fresh entertainment The Southampton International Boat Show is set to return in its customary ten-day slot next month after last year’s Covid-related cancellation. The 52nd edition will occupy the Mayflower Park venue over 10-19 September and feature the usual purpose-built pontoons. There will be a new entrance outside the city’s West Quay Shopping Centre, and the area […] This article Southampton Boat Show 2021: New layout revealed and tickets on sale now appeared first on Motor Boat & Yachting. 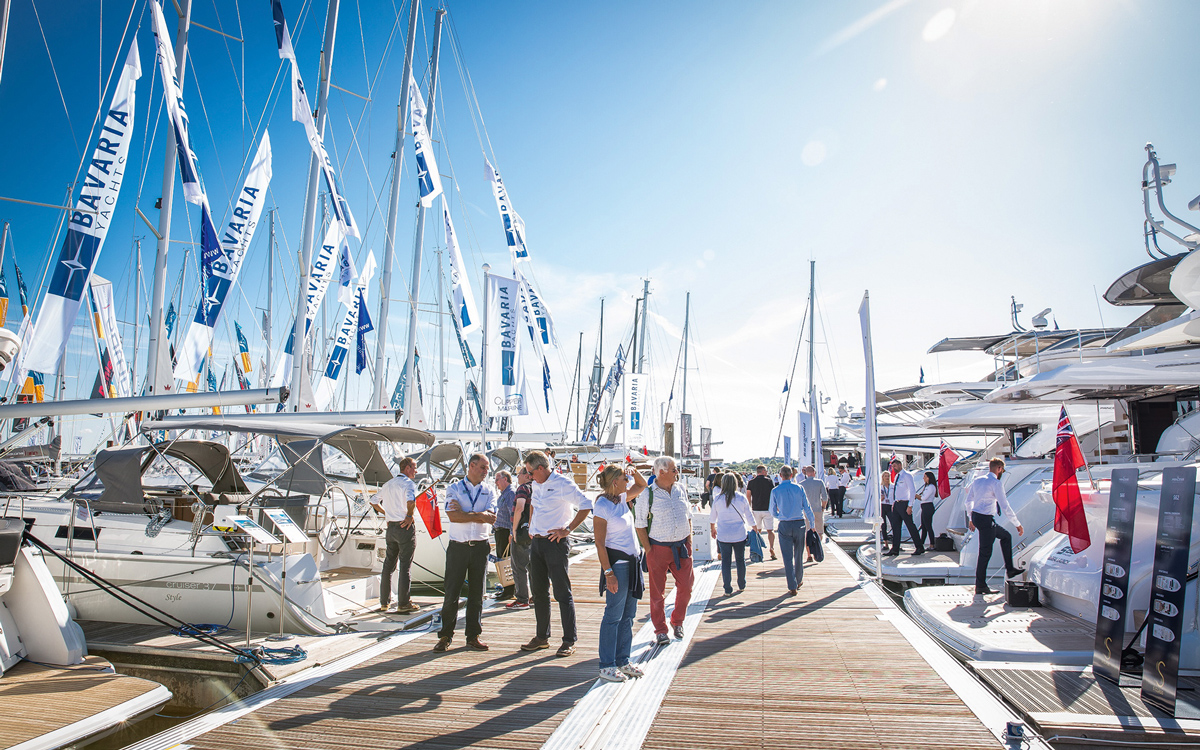 Tickets are now on sale for the new-look Southampton Boat Show 2021, which will feature a new layout.

The Southampton International Boat Show is set to return in its customary ten-day slot next month after last year’s Covid-related cancellation.

The 52nd edition will occupy the Mayflower Park venue over 10-19 September and feature the usual purpose-built pontoons.

There will be a new entrance outside the city’s West Quay Shopping Centre, and the area around the Holiday Inn will no longer be used.

However, Southampton City Council has made new areas available, which will extend the show further west along the quay and north, bringing it closer to the city centre and the bottom end of the High Street.

A new entrance to the show will also be created outside the West Quay Shopping Centre. British Marine has confirmed that the combined footprint of the 2021 Southampton Boat Show will be larger than ever before. 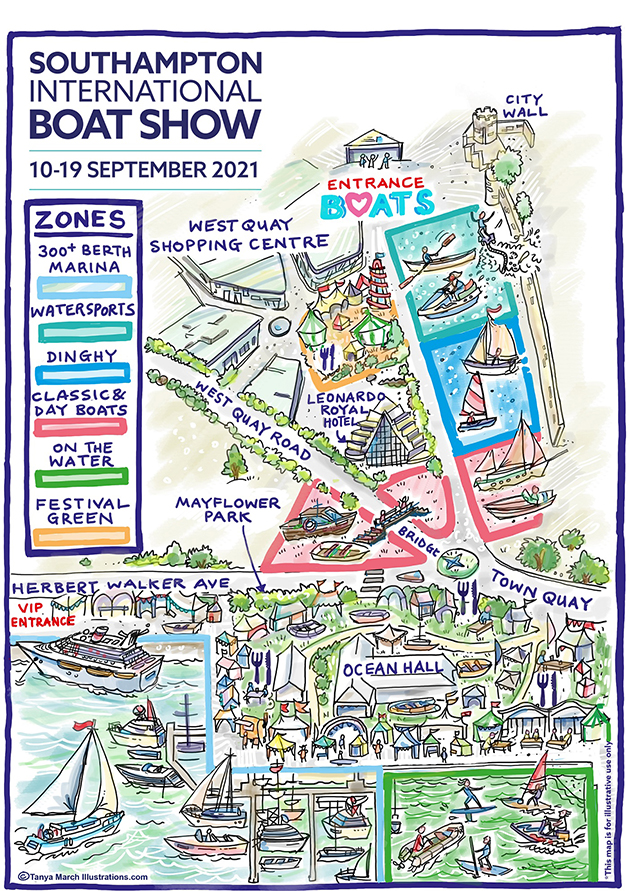 Which motorboats will be at the 2021 Southampton Boat Show?

The full line-up of boats is still taking shape, but the following are already confirmed:

The Flyer 9 Spacedeck offers the flexibility to enjoy a variety of waterborne activities.

No, it’s not a riff on SpaceX.

The Beneteau Flyer 9 Spacedeck is one of two configurations you can order if you buy a Flyer 9. (The other is the Flyer 9 Sundeck with its large bow sun pad, and a cabin that sleeps four and offers a head with shower.) A center-console, the Spacedeck affords its owner more flexibility to enjoy a variety of waterborne activities due to the wide-open room on deck, a fact now especially true thanks to the foldout cockpit side that increases cockpit space and provides easy access to the water.

The bow offers high gunwales and unobstructed room for anglers; a bait-prep station and rod holders are optional. There’s also an optional bow seat that converts into a sun lounge. Belowdecks, there is a cabin for two that also includes a head.

Is this aerodynamic A2V catamaran the shape of yachts to...