It's a response to this summer's fires, flood and heat. 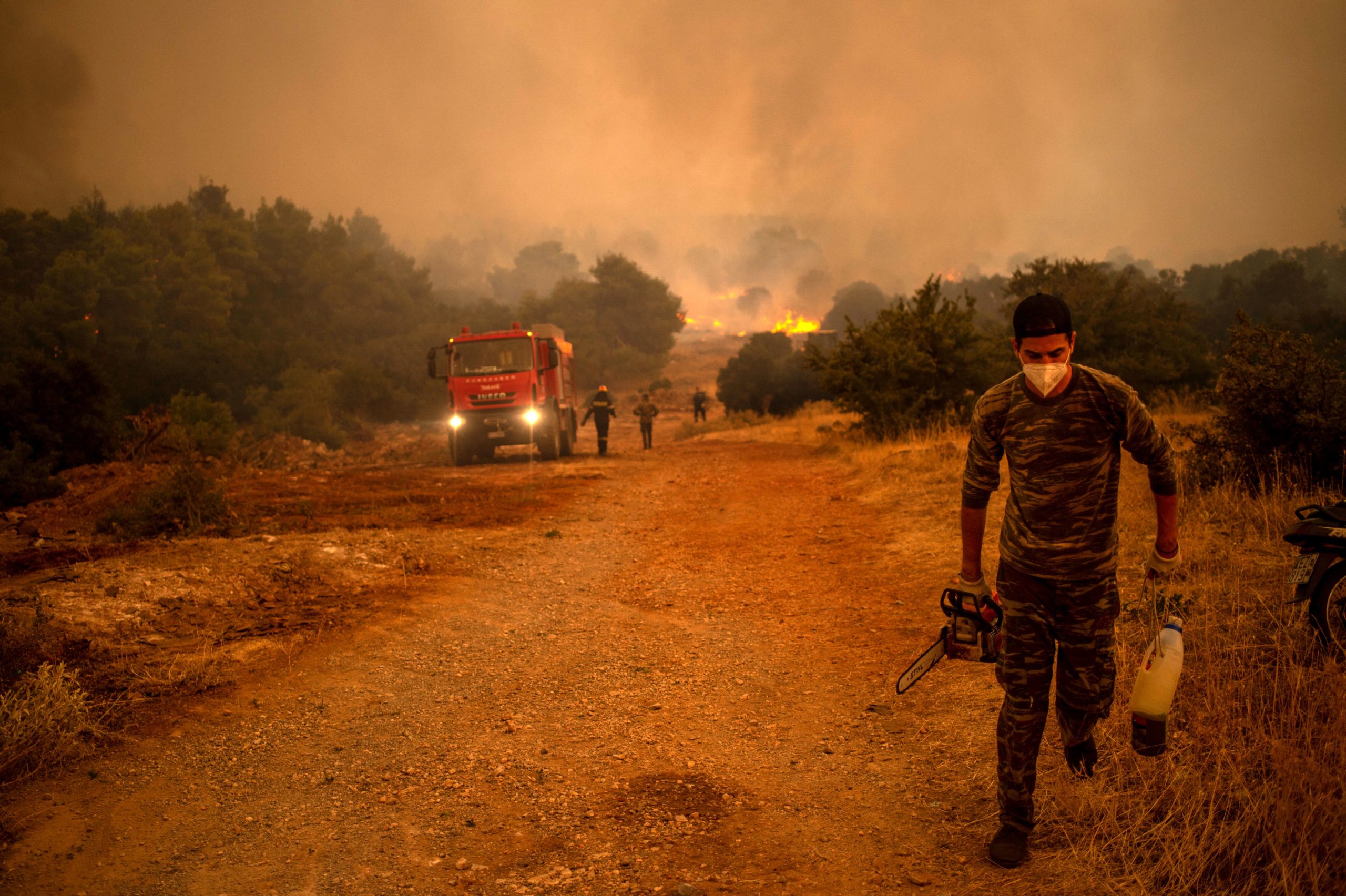 ATHENS — A broiling summer and raging wildfires made Greece a hot spot for the impact of climate change — now it’s leading an effort to make the region more resilient.

“The climate crisis is no longer a distant threat, it has landed firmly on our shores,” said Greek Prime Minister Kyriakos Mitsotakis, calling it “the greatest ecological catastrophe of the last few decades.”

European Commission President Ursula von der Leyen described it as the “right move at the right time” to tackle what she called “the horrifying wildfires and the stark rain and the flooding” of past months.

“We all see that climate change is heavily affecting the Mediterranean region and we need to find solutions and we can offer solutions,” she said.

“The Mediterranean region is potentially the most affected by climate change,” European Council President Charles Michel said in a televised address, adding that the only solution to the climate crisis is to make Europe the first climate-neutral continent and implement the measures set out in the Green Deal that are crucial for transforming the economic and social model.

The leaders reiterated their commitment to the implementation of the Paris Agreement and to work together to achieve an ambitious outcome at November’s COP26 climate summit to limit the global temperature increase to 1.5 degrees.

They also committed to combat the loss of natural habitats and degradation through enhanced cross-border collaboration, and to increase investment in forest management to combat soil erosion and protect drainage basins. There is also a commitment to strengthen cooperation on civil protection, prevention and preparedness across the region.

Earlier this month, Mitsotakis created a special ministry to handle the climate crisis and appointed Christos Stylianides, previously the European commissioner for humanitarian aid and crisis management, to head the department. 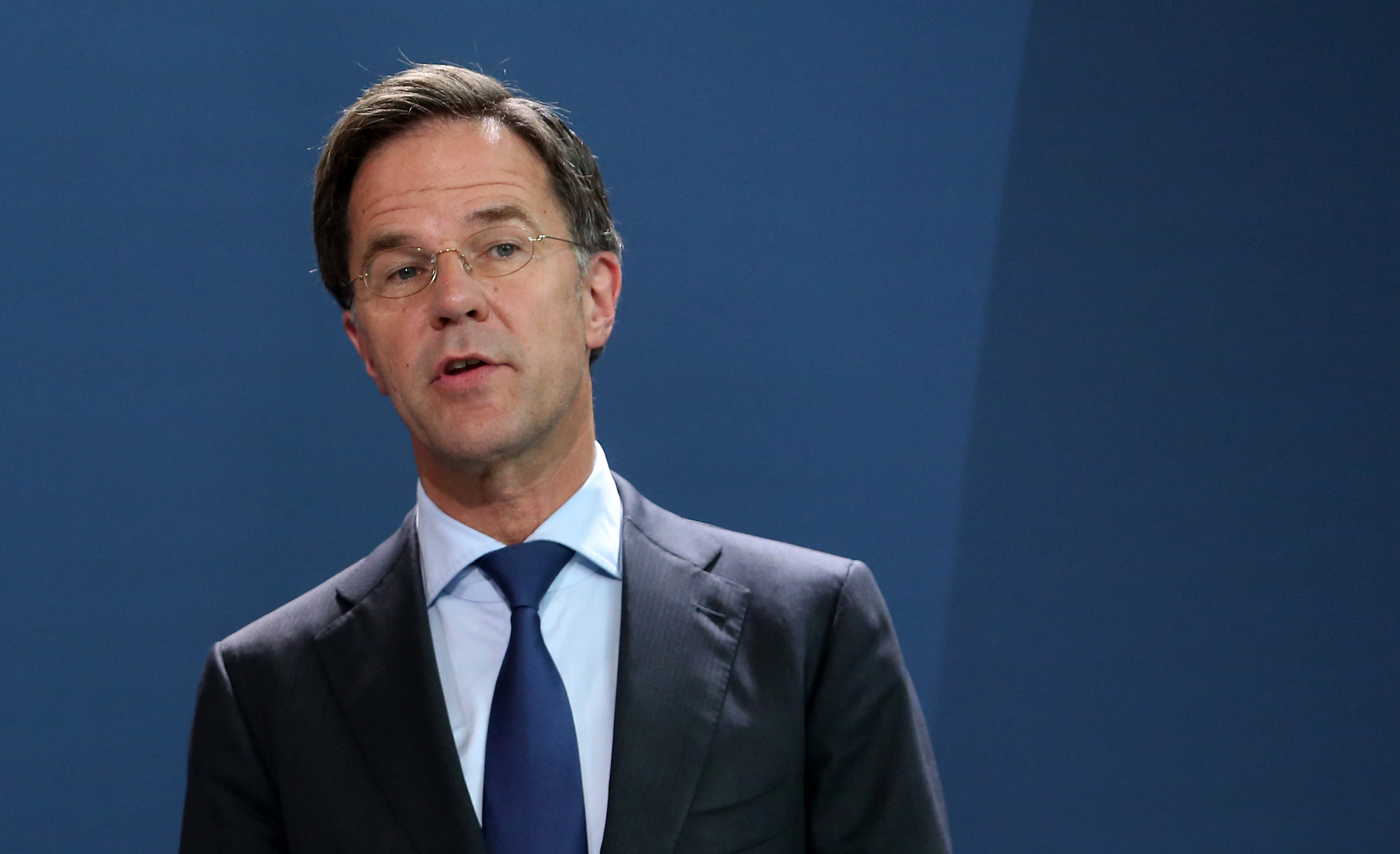 LONDON — Boris Johnson has shown “willingness” to find a solution to the U.K.-EU row over trade arrangements in Northern Ireland, the Dutch prime minister said after a meeting in Downing Street.

Speaking to journalists outside No. 10 Friday, Mark Rutte said if both sides can focus on “practical questions” and avoid “heavy language” it is possible to reach solutions to the problems related to the implementation of the Northern Ireland protocol, which London says causes disruption to trade from Great Britain.

“I notice also with Johnson he realizes this,” Rutte said. “And I notice tonight this willingness.”

The two leaders “discussed extensively” differences on the protocol over dinner, Rutte said. The Dutch leader added he had told Johnson that the EU is committed to finding solutions, while also pointing out that the protocol must be implemented and that “European unity is not up for discussion.”

Rutte’s message echoes European Commission Vice President Maroš Šefčovič, who last week urged both sides to “dial down” rhetoric during a visit to Northern Ireland. Šefčovič is preparing to present a fresh package of proposals next month in an attempt to address some of the issues flagged by the U.K. government.

A Downing Street spokesperson said Johnson “outlined the U.K.’s concerns with the current implementation of the Northern Ireland Protocol and the strain it was placing on the Belfast (Good Friday) Agreement.

“The leaders agreed on the importance of urgently finding a way forward on the issue.”

During the meeting, the two premiers also discussed bilateral trade and defense cooperation, including as part of the Joint Expeditionary Force and the U.K.-led Carrier Strike Group.

Johnson outlined details of the new AUKUS defense alliance between Britain, Australia and the U.S., and “stressed that the alliance will be an important force for stability in the Indo-Pacific,” the Downing Street spokesperson said.

Rutte and Johnson agreed on the need to make “concrete progress” on tackling climate change ahead of the COP 26 summit in Glasgow in November, they added, amid concerns many countries are yet to make financial commitments.

Huawei put pressure on Denmark in wake of diplomatic row

How the pandemic will shake up the university landscape