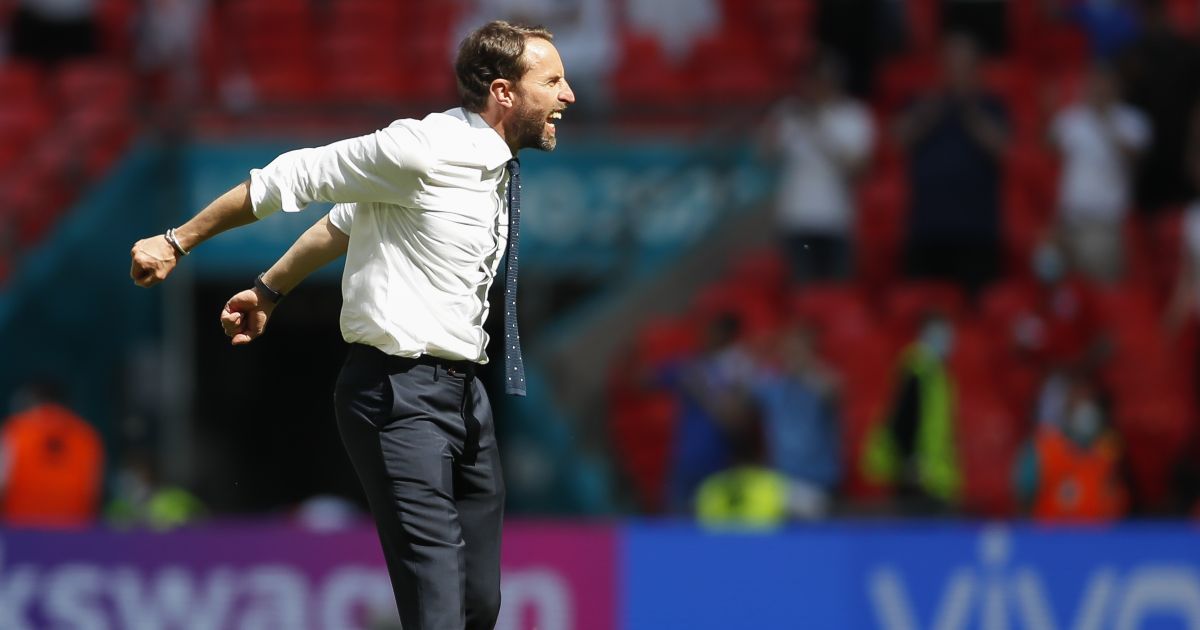 Gareth Southgate was delighted to lead England to victory in their opening match at a European Championship for the first time – but quickly turned his attentions to Friday’s clash with Scotland.

Three years on from the heart-breaking World Cup semi-final loss to Croatia, the Three Lions exacted some sort of revenge by at the start of Euro 2020.

– and England’s first at Wembley in front of fans since November 2019 – was enough to secure a 1-0 win in sweltering conditions.

It was an ideal start to Group D but Southgate knows the challenges continue, with Scotland next up at Wembley on Friday night.

“This is the big challenge for us now because of course we’re delighted with the win and the players are happy,” the former defender said.

“It’s a positive step in terms of qualification, but one of the hardest things in sport is to come back to that point you were at before the kick-off for the next game.

“You can get a bit of a glow of the win and a bit soft, a bit puddingy when you poke your finger in the belly.

“We’ve got to make sure that we’re ready for what is going to be an incredible game against Scotland and a huge challenge.

“We should enjoy tonight because I think you have to enjoy your wins, especially in tournaments, but focus now.

“Our first objective is qualification. We haven’t done that yet and we have a very important game for us and our fans on Friday night.”

Sterling’s goal was enough for England to get their campaign started with a victory and Southgate was pleased to send the fans home happy.

“It feels great to have been able to send the fans home happy and to have fans up and down the country happy,” the England manager said. “That’s very special.

“In terms of the game, I was really pleased with the way we settled so quickly.

“Every reason to potentially look nervous at the start but they didn’t.

“With and without the ball they were composed, carried out what we wanted to do in terms of pressing brilliantly.”

England are in the driving seat in Group D, but knows complacency cannot be allowed to creep in before they face Scotland on Friday.

England will return to Wembley to take on Scotland after a few days of excited chatter and growing expectation.

“I think the pressure is what we decide it to be,” Southgate said. “We’ve talked about this as a group.

“We have opportunities to be first to do things. I didn’t realise today was our first win in an opening game, so that’s something they’ve managed to achieve that no other team has done.” 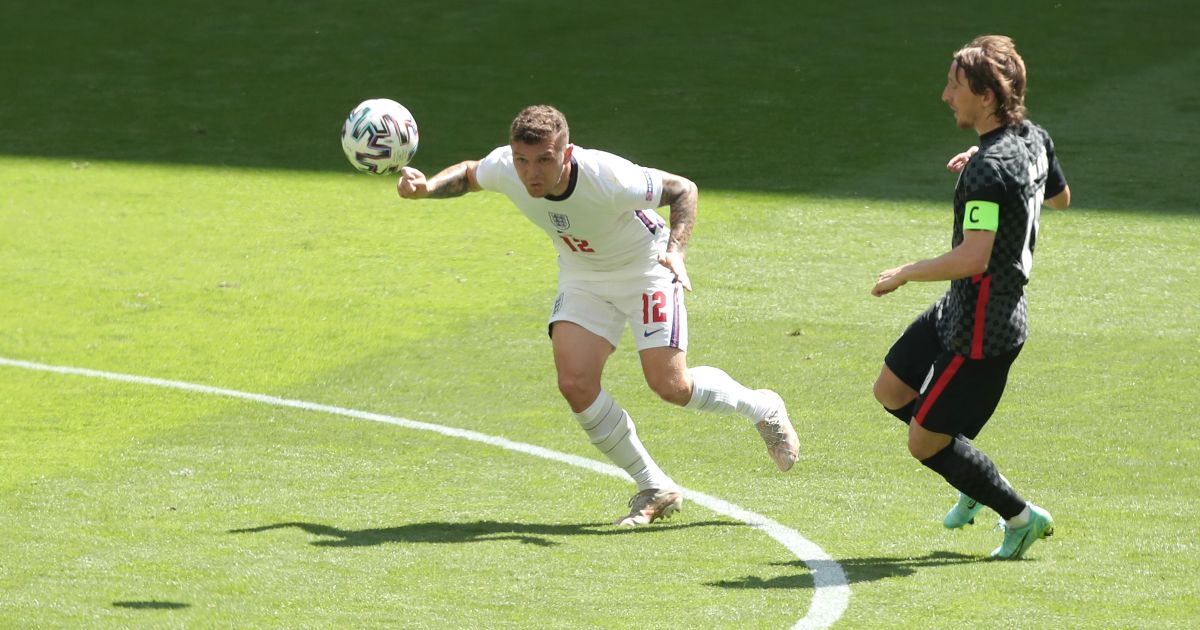 Atletico Madrid defender Kieran Trippier has told his England team-mates that he thinks he will join Man Utd this summer, according to reports.

Trippier left Premier League side Tottenham in July 2019 to join Diego Simeone’s Atletico Madrid and was rewarded for his move this season as , thanks to Luis Suarez’s winning goal on the final day.

In making a certain number of appearances, he also guaranteed a one-year contract extension, which ties him to the club until 2023.

Trippier has been heavily linked with a return to England with Man Utd, who reportedly  despite Atletico valuing their right-back at closer to £35m.

Trippier divulged his interest in joining the Red Devils to some of his England teammates.

Not only has he talked to his England colleagues about a possible move, Football Insider now reckon he has told team-mates he ‘expects to sign’ for Man Utd this summer.

He is considered a ‘top target’ for the Red Devils as they look to provide Aaron Wan-Bissaka with some competition at right-back.

A source told Football Insider that ‘Trippier has let it be known to friends, including those in the England squad, that he is keen to return to the Premier League and is likely to end up at Old Trafford.’

It is understood that Trippier is so confident of a move to Man Utd that he has begun ‘house hunting’ in North West England.

Atletico Madrid will hold out for at least £30m for their right-back with the Premier League club ‘expected to return with an improved bid’ after the Spaniards rejected their £10m offer.

Trippier put in a great display as but Man Utd are still ‘unlikely to pay’ the asking price with the defender turning 31 soon.

Gareth Southgate surprised a few by playing Trippier at left-back on Sunday but he reckons the Atletico right-back is “underrated”.

The England boss said: “He is a very underrated player. People are still looking at the player from a few years ago and not at the one who is at Atletico Madrid and playing like a warrior in the last few seasons.

“He is a big part of what we’ve done over the last few years and he gave a really good performance.”

Bruce: Joelinton will be No.9 despite ‘got the T-shirt’...