One of the world’s best known low-cost airlines is marking a big milestone this year. Southwest Airlines is… 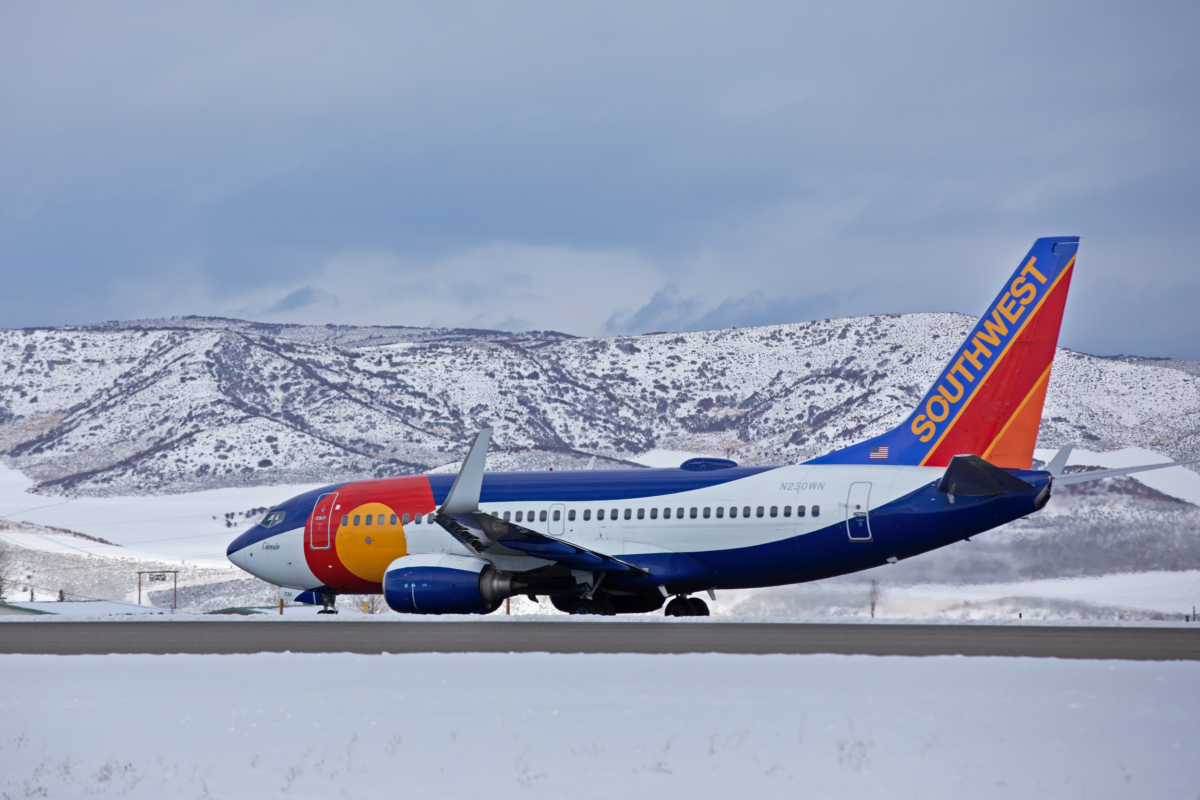 Like all the best business plans, the initial idea for Southwest Airlines was allegedly mapped out in 1967 on the back of a cocktail napkin in a hotel bar in San Antonio. It’s not certain how true this story is, but it’s a good tale and one Southwest’s current CEO, Gary Kelly, likes to tell. In any case, you’d rather be born on a cocktail napkin than a McKinsey spreadsheet.

The men in the bar were Herb Kelleher and Rollin King. Herb Kelleher was a larger than life personality who reportedly lived on four hours of sleep a night, cigarettes, and Wild Turkey. He remained involved with Southwest Airlines until he died in 2019.

Rollin King worked in the investment industry when he hooked up with Herb Kelleher. Kelleher’s exuberant personality frequently overshadowed Mr King. However, Rollin went on to work at Southwest Airlines until 2006. He died in 2014.

In the early 1970s, the United States Government tightly controlled where and when airlines flew via the Civil Aeronautics Board (CAB). But the CAB’s heavy-handed regulation only extended to interstate airline routes. For the first few years of operations, Southwest Airlines dodged the CAB by only flying routes within Texas.

The business plan cooked up by Herb Kelleher and Rollin King may have escaped CAB regulation. But the proposed competition got the attention of existing airlines in Texas. The established players didn’t appreciate Southwest’s idea of undercutting their fares and launched legal action to prevent Southwest Airlines from flying.

It wasn’t all smooth flying. The following year, the startup airline lost $1.6 million and had to sell one of its Boeings. But Southwest’s schedules needed four planes. As a result, the airline came up with the ten-minute turnaround. As the term implies, the plane was at the gate for ten minutes, during which passengers were offloaded and a new batch loaded. The crews were said to have worked like demons in those ten minutes.

Southwest aircraft stay on the ground for longer these days. But the ten-minute turnaround was classic Southwest Airlines. It cut costs, kept aircraft in the air, kept up frequencies, and generated revenue. The fast turnaround is now a staple of the low-cost airline operating model everywhere.

Malaysia Airlines Is Finding Success With Its Airbus A380:...