The SpaceX rocket booster has successfully launched its ANASIS-II satellite into space, breaking a record in the process. 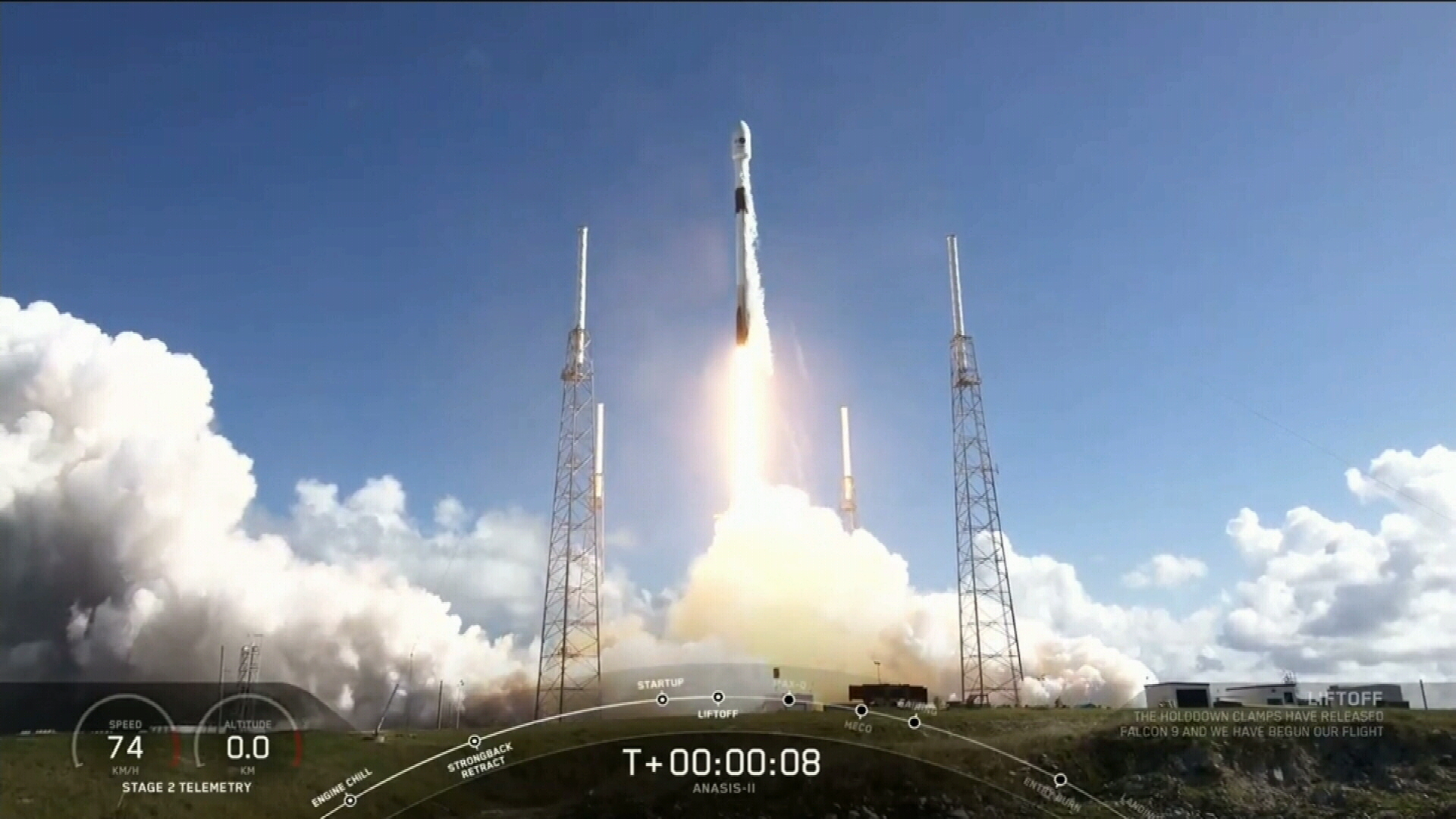 The SpaceX rocket booster has successfully launched its ANASIS-II satellite into space, breaking a record in the process.

The large communications satellite was launched on behalf of Lockheed Martin and its client, South Korea.

The communications satellite belongs to the South Korean military and was stored inside the bulbous cone at the rocket's nose.

SpaceX webcast the launch leading up to the satellite's deployment, but then cut transmission, something the company frequently does when taking sensitive national security-related cargo to space.

But the company will show its attempt to recover the first-stage booster, the bottom-most portion of the rocket equipped with nine massive engines that provide the Falcon 9 rocket's initial thrust at liftoff.

The rocket booster used was previously used on SpaceX's first-ever mission with humans on board.

On May 30, the same rocket vaulted a gumdrop-shaped spacecraft, Crew Dragon, into orbit with NASA astronauts Bob Behnken and Douglas Hurley strapped inside. The men are expected to return from the International Space Station in August. 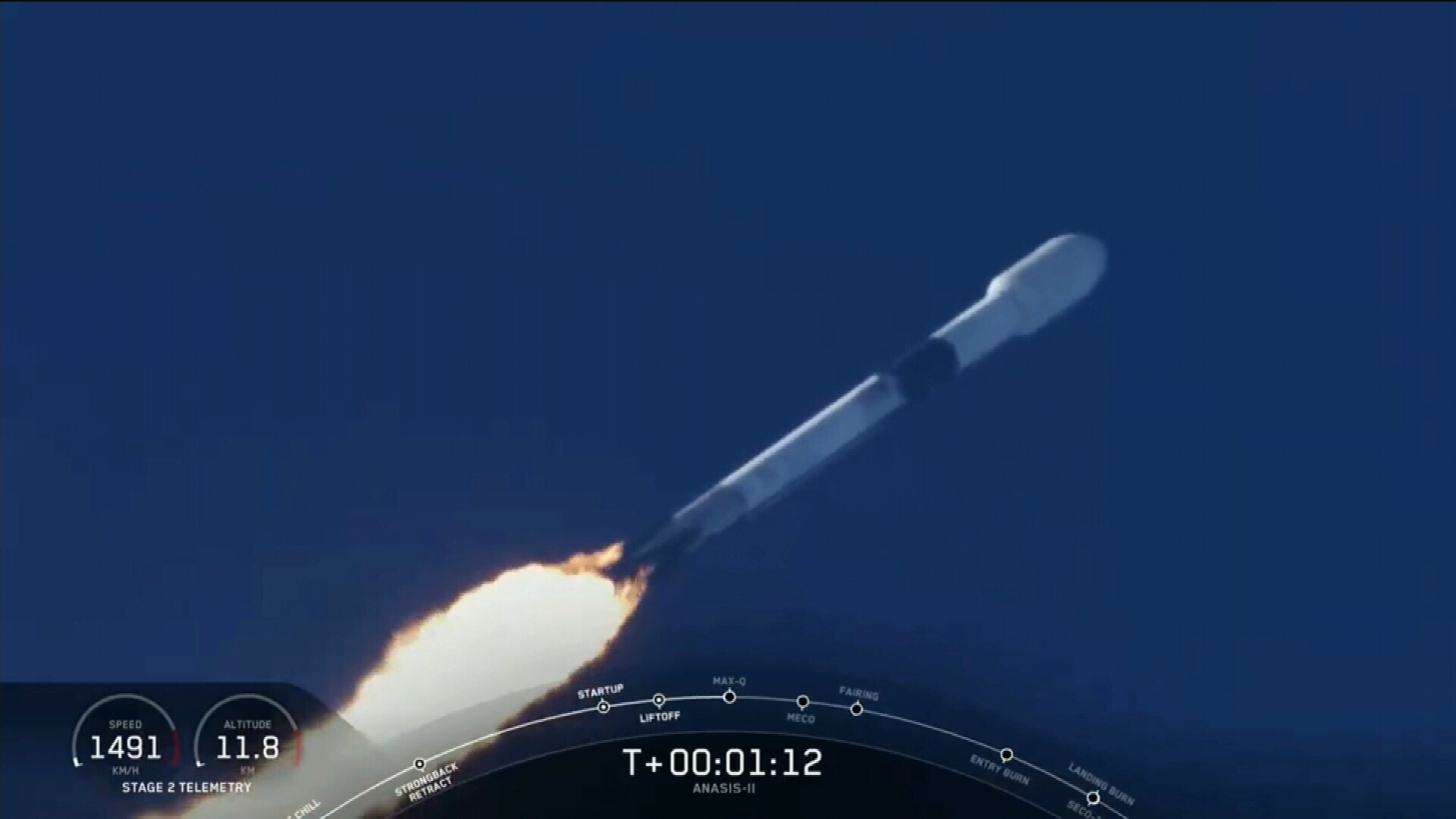 SpaceX's Falcon 9 rocket is the only launch vehicle in the world that features a reusable first-stage booster. For years, the company has routinely recovered the boosters: After the first-stage spends most of its fuel, it detaches from the rocket's second stage and then steers itself back to an upright landing on seafaring platforms or a ground pad. The second, non-reusable stage of the rocket then fires up its own engine to finish off the mission.

Recapturing, refurbishing and re-flying rocket hardware saves SpaceX money, the company says, and it's at the core of CEO Elon Musk's mission to drive down the cost of launching satellites — or people — into outer space.

The company's success in developing reusable rocket technology upended a fairly uncompetitive industry, and many of its competitors, such as legacy rocket builder United Launch Alliance and newcomer Blue Origin, are attempting to create reusable vehicles of their own. 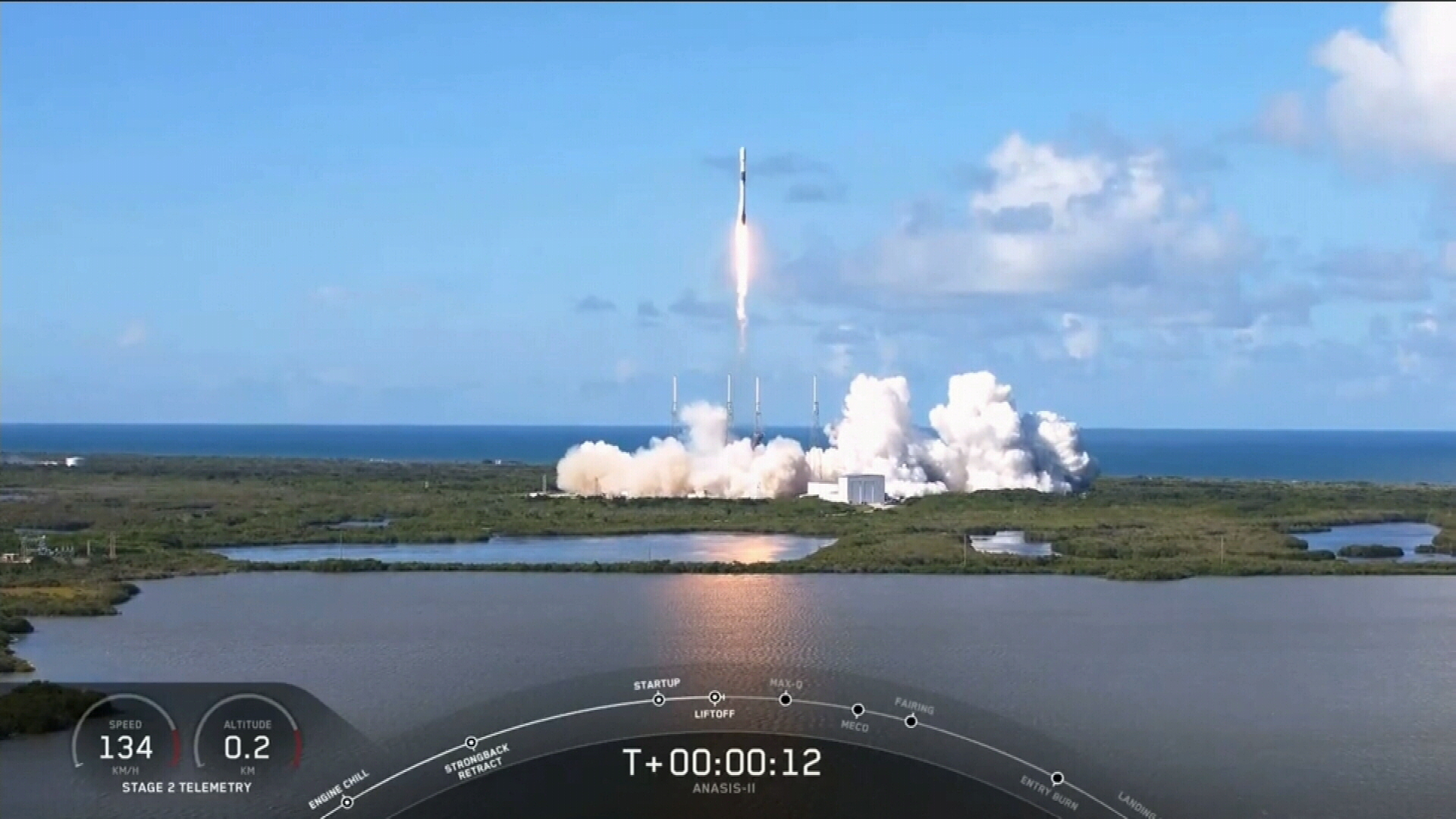 SpaceX has flown a single rocket booster up to five times, and Musk has said the latest version of the Falcon 9 first-stage can fly up to 10 times with minimal repairs needed between launches.

During this recent mission, the first-stage booster fired its engines for about two and a half minutes before breaking off and steering itself back toward one of the company's remote-controlled platforms, called "Just Read the Instructions." (The name comes from one of Musk's favorite sci-fi books.) The whole thing is believed to have taken about eight and a half minutes.

SpaceX said the South Korean satellite, dubbed ANASIS-II and built by European aerospace company Airbus, was deployed from the rocket's second stage about half an hour after takeoff.

The satellite was slated to launch last week, but SpaceX delayed the mission in order to inspect the rocket's second stage, the company said in a tweet.

US reporter Nina Kapur dies after accident in New York