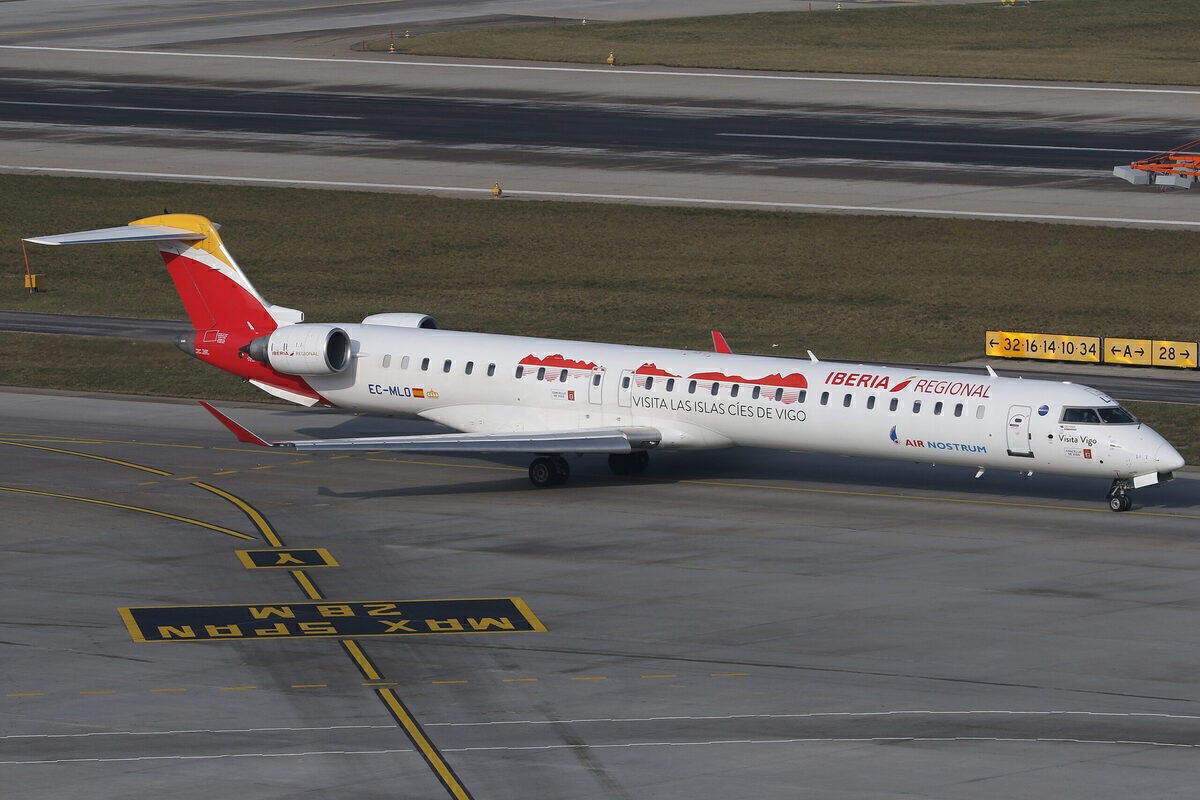 Spanish regional airline Air Nostrum has been forced to request financial aid in the form of loans valued at 103€ ($123.4 million) to help it cope with revenue losses brought about by the ongoing COVID-19 pandemic. In a statement released yesterday, the Valencia-based carrier said it would turn to the SEPI managed fund to access the Solvency Support Fund for Strategic Companies.

Air Nostrum was forced to go to the fund for help after closing 2020 with losses totaling 129€ million ($154.5 million). The amount requested that Air Nostrum says it can pay back over seven years is one of the highest requests for the injection of public money. In its request for the money, Air Nostrum said in the statement that it needed to:

“Guarantee the necessary resources that allow it to overcome the reduction in income that it has motivated the fall in passenger traffic caused by the pandemic, ensuring connectivity and guaranteeing the level of employment. “

Spain has been hit hard

With Spain being one of the hardest-hit countries in Europe, with 76,981 deaths due to the coronavirus, many companies are on the brink of ruin without financial aid. To stem the spread of the virus, Spain went into a national lockdown, with people only allowed to leave their homes for essential reasons.

Then as the lockdown was lifted, the country saw another spike in the number of cases forcing authorities to tighten up once more. At the moment, travel between the various regions and the Autonomous communities of Spain is banned, with many areas also imposing a curfew at 22:00. All of this is bad news for a regional airline that makes its bread and butter, flying domestic routes.

Air Nostrum was a profitable airline

At the end of 2019, Air Nostrum celebrated its sixth consecutive year in the black following the
2009-2013 financial crisis. When talking about this in the statement, Air Nostrum said:

“Since the beginning of the coronavirus crisis and, given the drastic reduction in air traffic demand, the company has maintained a policy of cash preservation and cost containment, in addition to having reached agreements with fleet financers and recourse last year to ICO credit lines.”

Air Nostrum was also eager to point out that they were not the only European airline that would receive state support within the European Union framework. Air Nostrum said that successive waves of contagion and a massive decline in passenger numbers had forced them to seek state aid.

Currently, Air Nostrum is operating 62% of flights it flew before the pandemic and hopes to see that number increase to 87% during the peak summer months. When speaking about the loans in the statement, Air Nostrum said:

“Access to these funds will allow the company to continue with its business plan and regain the path of profitable and sustainable growth halted by the pandemic.”

Legally incorporated as Air Nostrum, Líneas Aéreas del Mediterráneo, S.A., the airline operates as a franchisee of Spanish national flag carrier Iberia and is an affiliate of the oneworld airline alliance. From its main base at Valencia Airport (VLC) and hubs at Barcelona Airport (BCN) and Madrid-Barajas Airport (MAD), Air Nostrum operates 91 routes to 51 destinations.

According to aviation enthusiast website Planespotters.net, Air Nostrum has a fleet of 51 aircraft with an average age of 9.4 years. The following planes make up the Air Nostrum fleet:

With Spain being walloped by the coronavirus and the countries tourism industry decimated by the virus, it is no surprise that even a once profitable company like Air Nostrum now needs help.

What do you think about Air Nostrum’s request for aid? Please tell us what you think in the comments.