In shocking news, four SpiceJet pilots were forced to remain onboard their aircraft during a stop in Zagreb,… 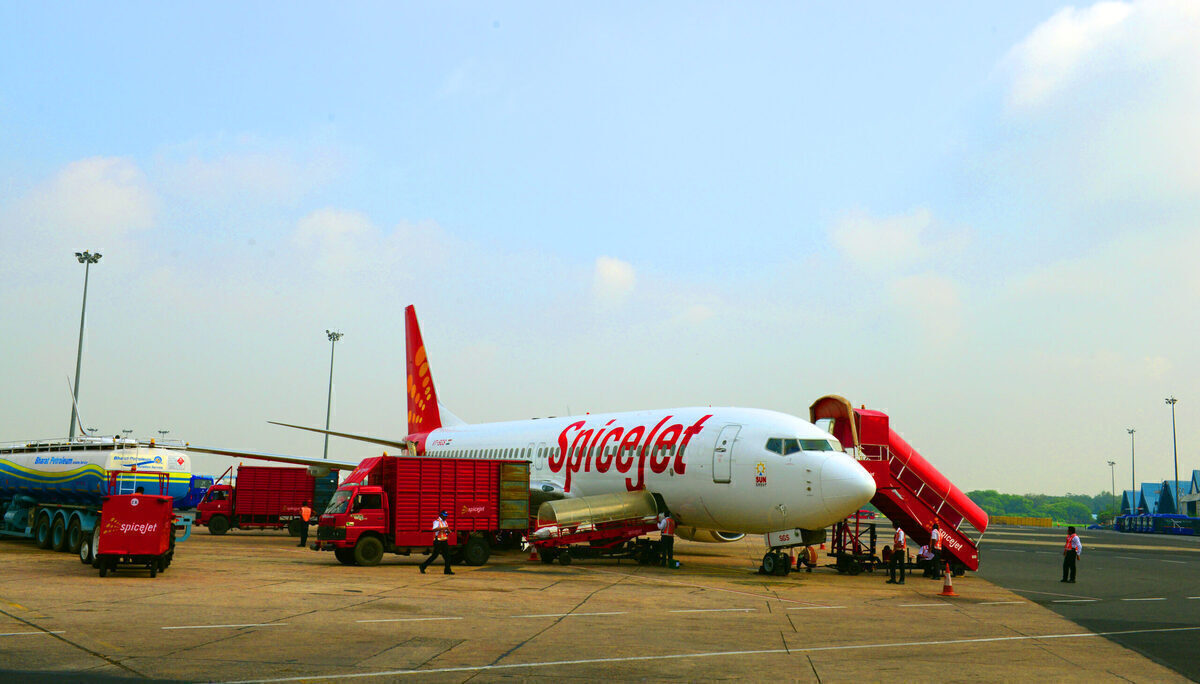 In shocking news, four SpiceJet pilots were forced to remain onboard their aircraft during a stop in Zagreb, Croatia. The reason behind this was a missing negative COVID-19 test, which was needed for crew layovers in Croatia. However, confusion over the rules meant that the pilots were in the Boeing 737 for 21 hours.

According to the Times of India, the situation unfolded last Tuesday following a flight from Delhi to Zagreb, with a stop in Tbilisi. Ever-changing testing rules and a lack of foresight meant that four pilots and reportedly more crew members were stuck on the Boeing 737 for over 21 hours.

The problems began once the SpiceJet charter flight landed in Zagreb. Airport authorities asked the crew members to produce negative test reports before heading to their hotel layover. However, the crew had not undergone a test in New Delhi since SpiceJet never asked them to do so.

According to a SpiceJet spokesperson, the airline had confirmation from Croatian authorities that the crew would not need a negative test for their layover. Instead, the rules seem to have changed mid-flight, the spokesperson said. Airport authorities did not test the crew on arrival, leaving them stranded onboard.

Under crew rest rules, no pilots can fly without a minimum number of hours spent resting in certain conditions. The rules meant that the crew could not fly the 737 back to New Delhi right after the issue.

Instead, airport authorities offered the crew bedding, food, and water, along with cleaning services for their layover. All four pilots, and some cabin crew, then spent the next 21 hours onboard the 737 to reach the minimum resting time before operating the return flight.

However, the cabin of a 737 hardly meets the requirements of adequate resting conditions. Due to this, SpiceJet sought special permission from the DGCA (India’s aviation regulator) to fly the aircraft without meeting the conditions.

The DGCA approved the request but barred the airline from carrying any cargo or passengers on the way home and needed three pilots to be present in the cockpit through the flight. SpiceJet has also reportedly “admonished” by the regulator following this situation.

Everchanging testing and quarantine requirements have become a headache for travelers globally. However, airline crews have found themselves in focus since they do not usually need to quarantine while operating services. This has led to some pressing issues, including COVID-19 outbreaks recently.

In this case, the crew seems to have been a victim of changing guidelines. However, SpiceJet would have been wise to test their crew before the flight given how many countries require the same. Given India’s severe COVID-19 outbreak, several carriers have been taking drastic measures to prevent their crew from entering India during their layover.

What do you think about crew testing requirements? Let us know in the comments. 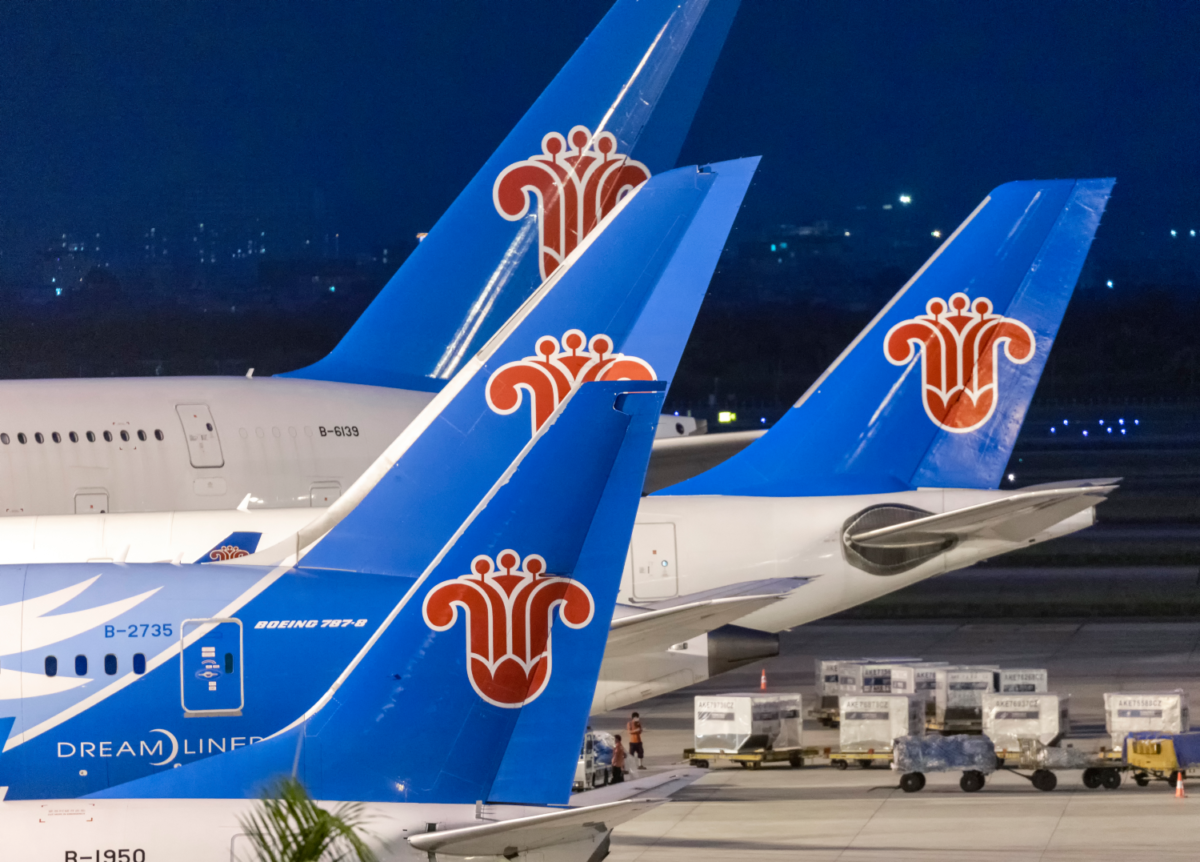 Headline percentages and some positive signs for China Southern Airlines

According to data released by the airline to the Shanghai Stock Exchange, the total available seat kilometers across China Southern Airlines in April was 153.6% higher than in April 2020. Given the global airline industry was crash landing last April as the worldwide travel downturn kicked in, that’s no surprise. Nowadays, most airlines refrain from measuring against 2020 figures, preferring 2019 data as the most recent set of ‘normal’ data.

On flight numbers alone, OAG data had China Southern Airlines operating 65,356 flights across April. On that metric, the airline ranked as China’s biggest and the fifth largest in the world behind the four big United States-based airlines.

Measure against 2019 data, and a truer picture reveals at China Southern Airlines

The statistics do tell us two key things. Firstly, China Southern’s international long-haul and regional operations continue to flounder. This is despite headline percentages attempting to suggest otherwise. Secondly, domestic travel is the lifeblood of China Southern Airlines right now.