Sponsors pull out of Love Island SA over ‘casting controversy’

The first major sponsor has withdrawn from Love Island SA on Tuesday, after the show came under fire for having a white majority of contestants. 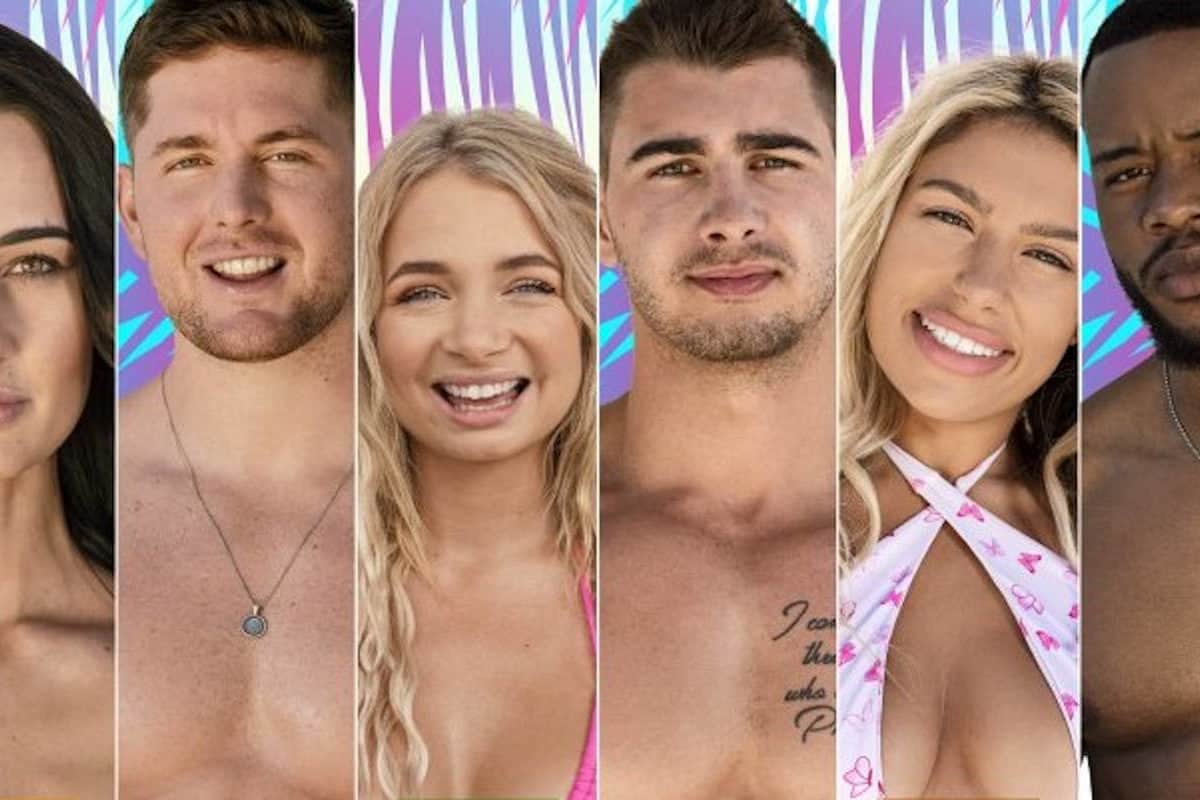 Has there been a more tumultuous start to any South African TV show in recent memory? Not only has Love Island SA been blighted by a string of technical difficulties, but their predominantly-white cast of islanders has sparked an almighty controversy. Things took another turn for the worse on Tuesday, as a top sponsor withdrew from the production.

Lotto Star, which allows South Africans to bet on the outcome of lottery draws worldwide, gave some major backing to Love Island SA – and it’s understood the company is partially funding the R1 million prize for the winning couple, too. However, their director posted a short, but utterly comprehensive statement on Lotto Star’s Twitter account earlier today.

“LottoStar has taken the decision to respectfully withdraw its sponsorship of Love Island SA. We wish the show and its contestants every success.”

Despite the amicable farewell, the message is clear from Lotto Star: They no longer want to be associated with a programme that is making international headlines for all the wrong reasons. Both the BBC and CNN reported on the lack of diversity amongst the Love Island SA contestants, questioning why only two of the first ten housemates are black.

South Africa’s population demographics suggest that 80% of citizens are black, and just under 10% are white: Figures that are as good as reversed on the show. However, DStv has been keen to quell the backlash, revealing that more ‘representative’ cast members are set to join the luxury villa throughout the next few weeks.

With only two episodes broadcast, Love Island SA is still shrouded in notoriety. It’ll take some doing for the show to recover from such negative publicity, and the hit franchise has so far failed to capture the imagination in Mzansi, as it has overseas.

"LottoStar has taken the decision to respectfully withdraw its sponsorship of Love Island SA. We wish the show and its contestants every success” – Director, LottoStar. #LoveIslandSA

Bheki Cele sends out warning to ‘imposters’ posing as him...

‘Ramaphosa hung me out to dry’: Jacob Zuma takes a swipe...

Coronavirus may never go away, according to World Health...

Flight Centre feels the pinch, as almost half of stores...