Racing heads off south this Saturday after I made a small profit last week at Newcastle. There are quite a few local hopes mixing with the big players. It will be a good edition of the Gong and a good day around it on a firm surface. I am stepping up and taking 14 units […] 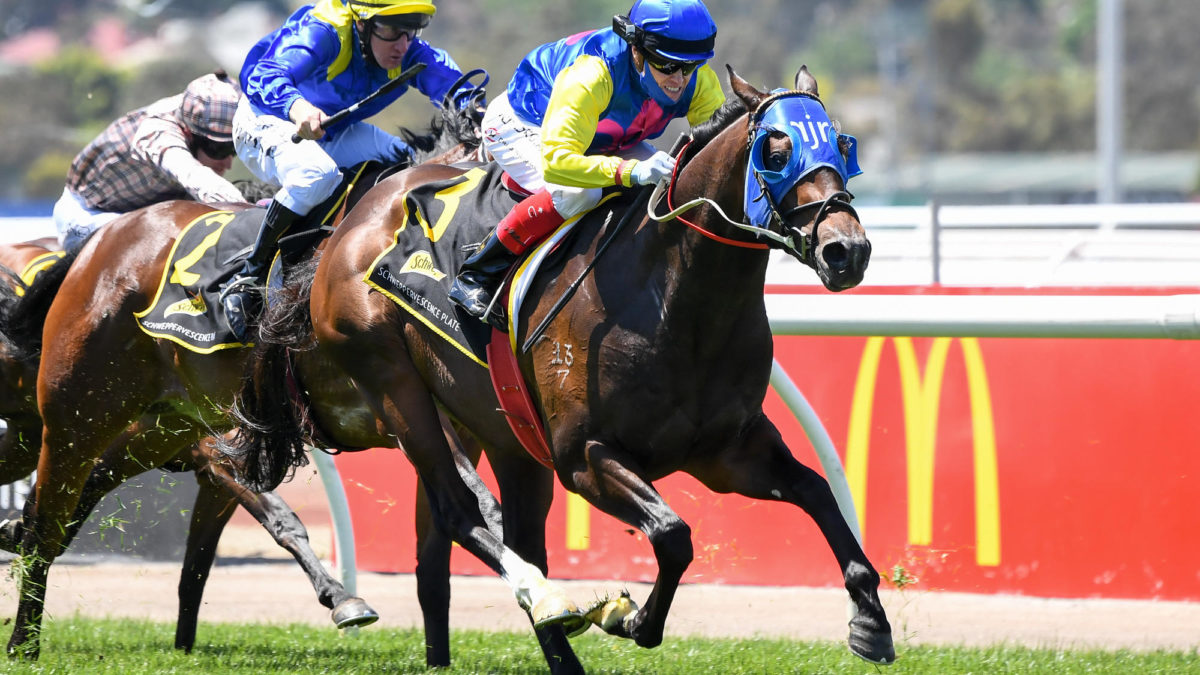 Racing heads off south this Saturday after I made a small profit last week at Newcastle.

There are quite a few local hopes mixing with the big players. It will be a good edition of the Gong and a good day around it on a firm surface.

I am stepping up and taking 14 units this week. They are spent mainly on a few good things in the middle of the afternoon.

Dixie’s 2020 tally
Units bet: 475
Units won: 535.70
Stats are based on one unit being equal to a $1 win bet New South Wales dividends. See the comments for any changes based on scratchings or track condition.

Race 1 – 2 Bigboyroy (one unit)
There is not much to get excited about to start the day. If there was ever a time to start betting in half units it’s probably here. Bigboyroy had to deal with unsuitable heavy tracks last preparation, he’s in a suitable race here at his right trip. Knight and Atlantic King are good chances. Don Luigi is a speculator at odds steeping up from 1200 metres.

Race 2
No bet in the Highway.

Race 3 – 17 Karmazone (one unit)
Karmazone is a reasonable bet at $20-plus. He won’t win the Queen Elizabeth but he’s been running on well in midweek grade. The extra distance should be good and this horse gets a lovely weight drop. I’m planning a big trifecta on Tampering and Relucent. Accountability is up in weight so not in my numbers, but he’s on the Christmas card list after the win at 30/1 last time.

Race 4 – 8 Hulk (one unit)
Hulk is a bit of bridesmaid (eight seconds and two wins from 20 goes), but he’s in the right race here and has been very consistent recently. Five and four can win at their best but have been mixing form.

Race 5 – 2 Big Parade (two units)
I am taking the short price with Big Parade fresh. He lugs weight well and just kept running in midweek grade before his break. Pandemic, Ghostly and Virgilio were the threats for me.

Race 6 – 9 Macroura (four units)
Macroura failed me when I had a stack on her last start. She has to be fitter after that and has a bit of class on the rest. This is the last chance. The one she’ll have to catch is Stolen Jade. This horse rates well with two wins in a row, with the other go-forward horse Intrepidacious in the numbers too.

Race 7 – 14 Asiago (three units)
I’m going to have a lash at Asiago. She was back to 1300 metres and drew the car park last week in The Hunter, where she ran on really well for third. She’s on the quick back-up (tick), back to her preferred mile (tick), has drawn barrier four (tick) and stays down at 52 kilos (tick). Others? Best of Days should run well, Mister Sea Wolf is absolute class, and if Rock or Bottega fire they’re around the mark.

Race 8 – 9 Vegas Jewel (one unit)
I have this one between Vegas Jewel and Berdibek. I am taking the Jewel on the basis of her getting her favoured dry track and being right down in weight. Berdibek was good in Cup week. He’s probably doing better after that, which is a concern. I have a little watch on Zacada ($126!) but would prefer him at 2000 metres or further.

Race 9 – 9 Monegal (one unit)
I am pretty happy finishing off with Monegal. It’s not her ideal trip, but she has won in this grade fresh (at a less suitable 1300 metres on less suitable heavy ground) and the apprentice appointment is a yes from me. Running at her home track, Theresa Bateup might have her ready to go for this. Misteed broke through for me last time and should run okay again. Peyton Place is another roughie to watch. I found it hard to line him up.

Good luck one and all. I hope you fill up. Please feel free to send me through your tips and thoughts on the Hunter/Gong meetings to close out the carnival.