SA Rugby has confirmed the date and time for the key announcement of the Springbok team to face the British & Irish Lions in the third and final Test at the Cape Town Stadium. 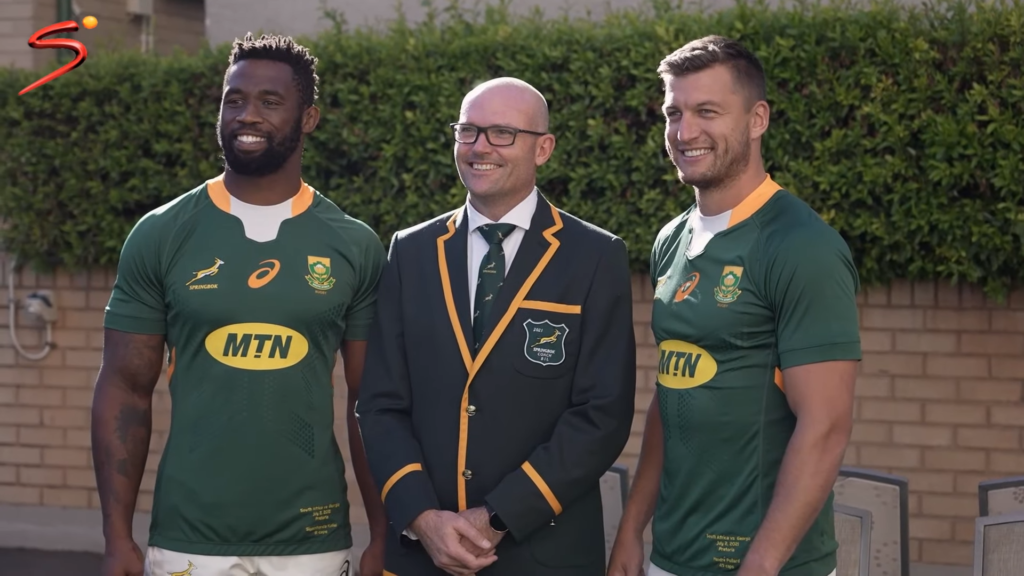 SA Rugby has confirmed the date and time for the key announcement of the Springbok team to face the British & Irish Lions in the third and deciding Test at the Cape Town Stadium on Saturday, 7 August.

The British & Irish Lions won the first Test 22-17 only for the Springboks to bounce back and level the series at 1-1 after a 27-9 win in the second Test.

Worryingly for the Springboks and their supporters, in 13 previous British & Irish Lions tour to South Africa – between 1891 and 2009 – the team that won the first Test has gone on to win every single series apart from one!

In 1955 the series was drawn 2-2 after the Springboks bounced back from losing the opener to square what was a four-Test series.

Kick-off at the Cape Town Stadium for the third Test on Saturday, 7 August will be at 18:00.

Cyclist killed in an accident in Kempton Park on Sunday afternoon

Child falls to his death at popular Bloemfontein shopping mall

Child falls to his death at popular Bloemfontein shopping mall

A family who had just been shopping at the popular local mall searched frantically for their three year old child who had gone missing. 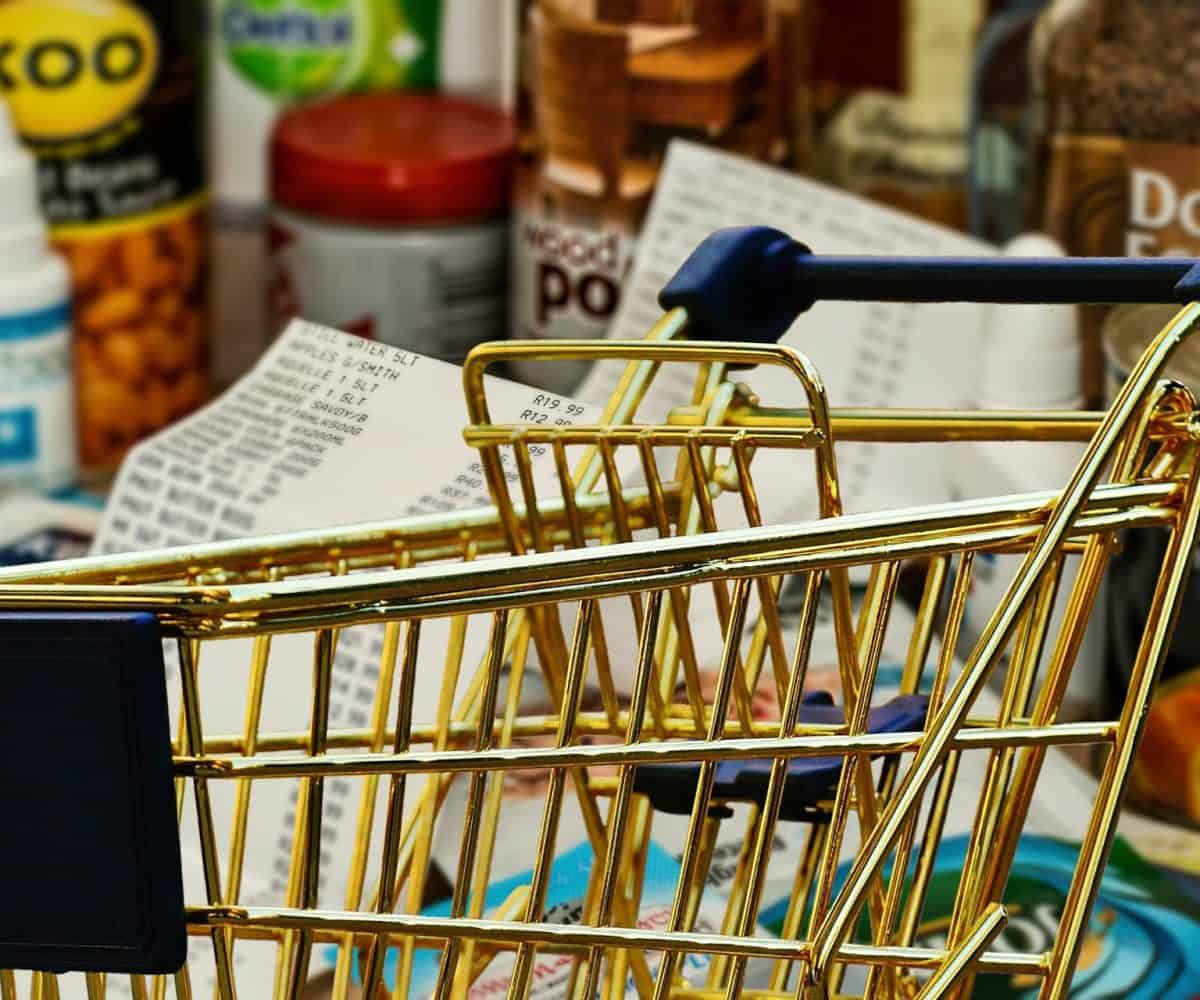 A shopping trip ended in tragedy for a Freestate family when their three year old child fell to his death at a Bloemfontein Shopping mall on Sunday afternoon.

SAPS regional spokesperson Brigadier Motantsi Makhele said that the family of four, from Bergman Square, had visited the mall to do their shopping when the incident occurred.

Makhele said that the family had done their shopping and headed towards the parking area in the afternoon.

“At about 2:30pm they headed towards the parking area identified as M3 with the intention to leave the building. The father remained behind to pay for the parking ticket and when he joined the other members of the family he noticed that the three year old son was missing,” Makhele said.

Makhele said that the family immediately started searching for the child until they met a security officer who informed them that their son had fallen to the ground.

“They rushed to the spot where the child’s lifeless body was lying. Parkweg police and paramedics were called and the child was declared dead on the scene,” Makhele said.

“An Inquest docket was opened at Parkweg Police Station for further investigation.”

from Lenasia in Gauteng with counterfeit cigarettes worth about R586 000. The suspects were caught in a roadblock on the N3 near Harrismith on Saturday at around 9.45pm.

stopped a silver Grey Nissan NP300.  It was searched and police found 28 sealed boxes containing 50 cartons of cigarettes and another loose 100 cartons. Each carton consisting of 10 packets were found loaded at the back of the bakkie,” Makhele said.

“The suspects failed to provide any proof of purchase nor delivery invoice.”

Both suspects are expected to appear in the Harrismith Magistrates’ court on Monday 2 August 2021 to face a charge of possession of  counterfeit goods.

Frans Steyn backs a South African shift to the north

Rugby may be played behind closed doors until vaccine is...