“It can be true … The post Spurs star Lloris backs Mourinho’s ‘bunch of c**ts’ claim appeared first on Football365. 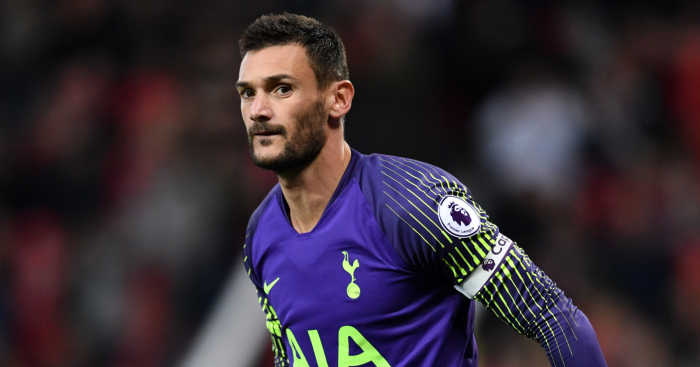 Hugo Lloris insists Tottenham are ready to win “ugly” and be “naughty” after Jose Mourinho’s claims that Spurs are too nice on the pitch.

Tottenham’s passive style was a prominent theme in the Amazon Prime ‘All or Nothing’ documentary, in which Mourinho said “for 90 minutes, we have to be a bunch of c**ts”.

READ MORE: Mourinho’s best 11 All or Nothing quotes on Kane, Alli and…

The north London club kick-off their 2020-21 campaign at home to Everton on Sunday, and captain Lloris agrees Tottenham must be prepared to be “naughty” to win.

“It can be true in football, you sometimes have to know how to win in the ugly way,” Lloris told the Guardian.

“That doesn’t mean you can’t be a good guy off the field, but when you are on the field you have to do everything you can. You might have to be naughty, to get the winning taste, but if you win that kind of game it makes you even stronger.

“You still need talent and team spirit and all the usual things, but sometimes that’s not enough. The manager is trying to instil a winning mentality, which is something we all have to follow.”

Lloris believes there were positives to take from the end of last season.

“It was tough at times last season but it belongs to the past,” he said. “We have to look ahead, we have to rebuild our confidence and we are making some progress.

“When I look at the games we played after the restart there were some good signals. I could see some improvements, especially in the way our manager wants us to play.

“We should not forget it was not easy for him either, arriving in the middle of the season, but now it’s a new season and important to make a good start.

“We have only had four weeks’ preparation, and there are far too many games to play, but it is the same for everyone. That’s why it is important to make a good start. We have a really good squad with very good spirit and we are ready to start and compete.”

Tottenham get their Premier … The post Tottenham v Everton: Follow all the action LIVE on F365 appeared first on Football365.