Colombo-based SriLankan Airlines is continuing to pursue its lawsuit against European plane builder Airbus. The lawsuit revolves around… 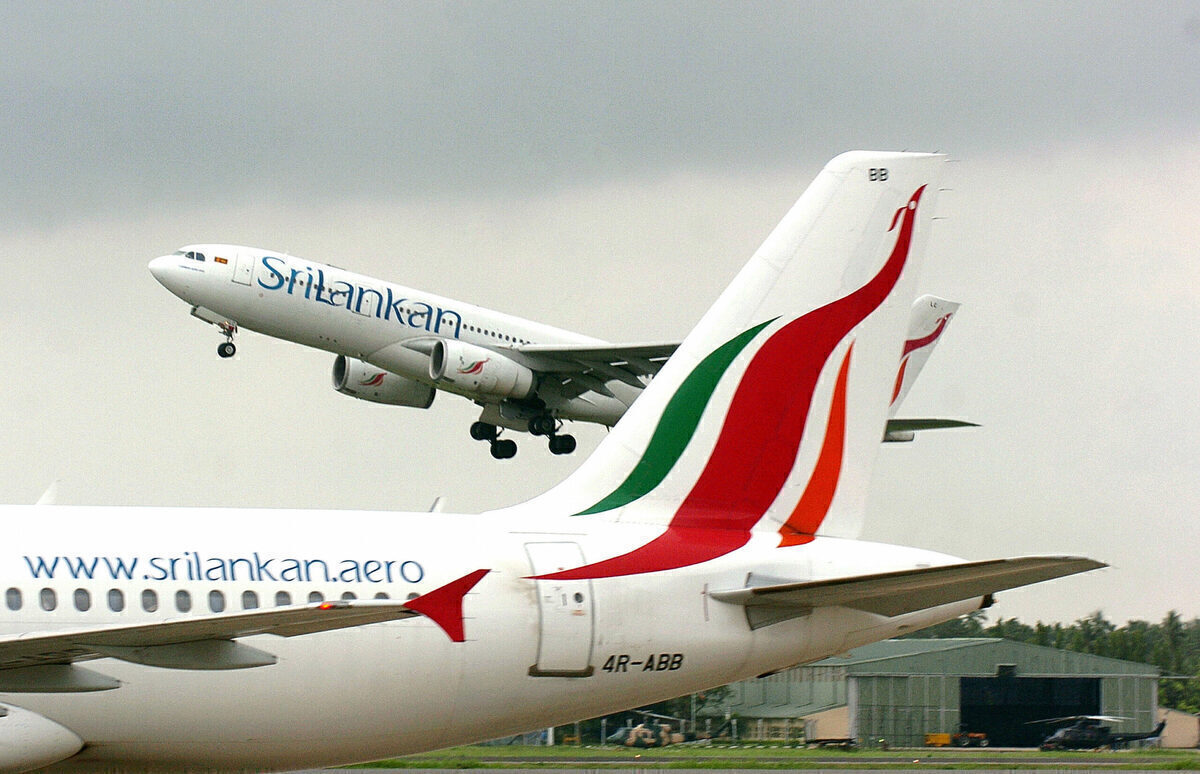 Colombo-based SriLankan Airlines is continuing to pursue its lawsuit against European plane builder Airbus. The lawsuit revolves around murky allegations of bribery, reputation damage, and lost income. As a result, on Wednesday, SriLankan Airlines CEO Vipula Gunatilleka said its outstanding order with Airbus remains up in the air.

The dispute can be traced back to a UK 2020 Crown Court ruling. It found that Airbus had engaged in bribery in relation to aircraft deals. Sri Lankan Airlines is seeking damages concerning the loss of reputation, interest, and other expenses. Sri Lankan Airlines also wants to cancel an outstanding order for four A350-900s and would like the $19 million it paid in pre-delivery payments back.

The core of the allegation concerns Airbus purportedly offering a Bandar Seri Begawan-based shelf company $16.8 million in bribes regarding the SriLankan Airlines deal. Of the amount, reports suggest only about $2 million was paid.

Last year, British authorities criticized Airbus for its “endemic” failure to stamp out bribery connected to its commercial and defense aircraft operations. That shelf company in Brunei (who took the wife of a SriLankan Airlines executive on as a business partner) was alleged to have attempted to influence the deal with Airbus.

The messy lawsuit is a far cry from both SriLankan Airlines and Airbus’s chumminess when the original order was made.

“We are grateful of this renewed confidence SriLankan Airlines is placing with us,” said John Leahy, Airbus Chief Operating Officer at the time.

Airbus A350 order up in the air, but looks unlikely to proceed

Speaking at a CAPA Live event on Wednesday, SriLankan Airlines CEO Vipula Gunatilleka wouldn’t confirm or deny he was axing the A350 order. Instead, he hedged his bets.

“I’m unable to comment on that,” he said. But he was definitely lukewarm about the deal.

“Today, the market dynamics are different,” he said about the original deal. Referring to current lease rates, Mr Gunatilleka said he could pick up an A350 for $650,000 – $700,000 per month. “I‘m going to the manufacturer as needed, and we can look at a leaseback facility that is more advantageous to us.

Despite his airline’s ongoing dispute with Airbus, Vipula Gunatilleka isn’t ruling out further business with the aircraft manufacturer.

“Let’s see how it goes,” the SriLankan Airlines CEO said on Wednesday. But he’s leaning towards the A330s rather than the A350. The airline currently has a dozen in its fleet. They take care of Sri Lankan’s long-haul flying. “I think for our type of operation, the A330s are ideal.”

Argentina’s Decision To Close Skies Until September Could...