Haas would likely seriously consider an opportunity to hire Nico Hulkenberg for 2021, but team boss Guenther Steiner... The post Steiner unsure Hulkenberg interested in Haas for 2021 appeared first on F1i.com. 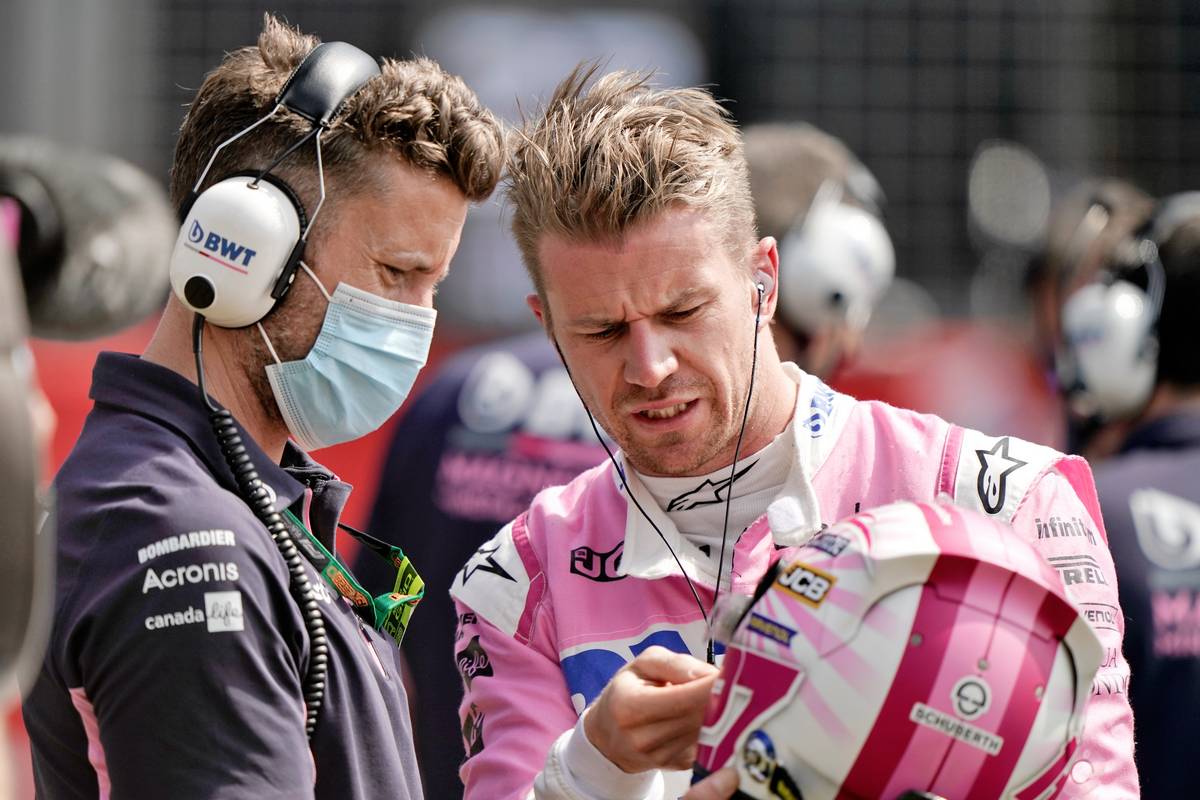 Haas would likely seriously consider an opportunity to hire Nico Hulkenberg for 2021, but team boss Guenther Steiner is unsure the German would be interested in such a partnership.

Hulkenberg's return to the grid for a two-race stint with Racing Point at Silverstone revived the 32-year-old's F1 prospects, the Hulk admitting to being in contact with Alfa Romeo even before his return to action.

"I still love it here, it's my passion. I'm not desperate but I'd certainly love to come back and be racing again.

A seat at Alfa, where veteran Kimi Raikkonen is expected to retire from F1, seems like a strong possibility for the Hulk.

However, Haas has also been mentioned as a potential destination. But team boss Steiner says the US outfit's current level of performance is unlikely to instill confidence and motivate a driver of Hulkenberg's calibre.

"We are currently not performing very highly, that’s why you have to look at it from his side as to whether he would believe in it and if it would suit him," said the Italian.

"He is a very good driver. From a certain level you don’t want to be in a team that can’t even be in midfield."