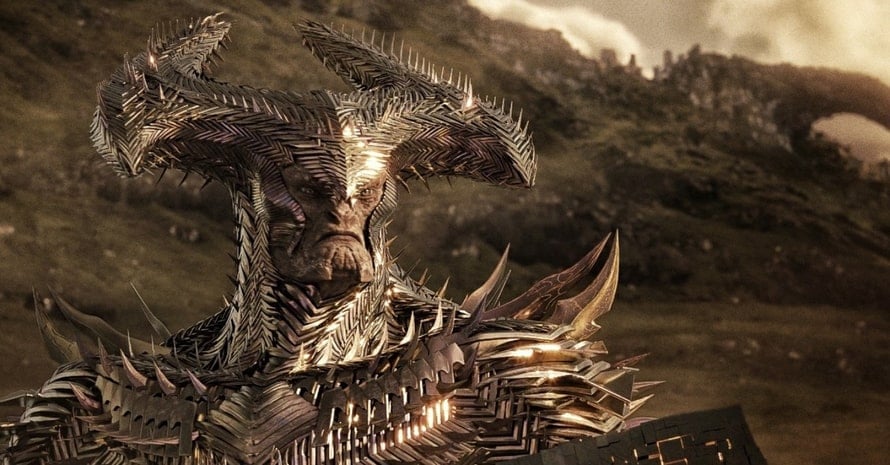 New merchandise from Zack Snyder’s Justice League offers a new look at the redesigned Steppenwolf with his weapon.

One of the biggest changes that will be obvious in Zack Snyder’s Justice League is the new look for Steppenwolf, which is more akin to what we saw in the Ultimate Edition of Batman v Superman: Dawn of Justice. There wasn’t much to Steppenwolf’s character in the theatrical version other than his desire to collect all three of the Mother Boxes, but he did wield a giant ax.

Do you think Steppenwolf will be a better villain in Zack Snyder’s cut than in the theatrical version? Sound-off in the comments section below!

Zack Snyder’s Justice League Cut is set to hit HBO Max in March 2021. Stay tuned for the latest news regarding the future of the DC Extended Universe, and make sure to subscribe to our YouTube channel for more content!

‘Spider-Man: Into The Spider-Verse’ Director Reveals Why...