Stevie Wonder shared an emotional video on MLK Day to call on the Biden-Harris Administration to launch a truth commission on inequality in America. 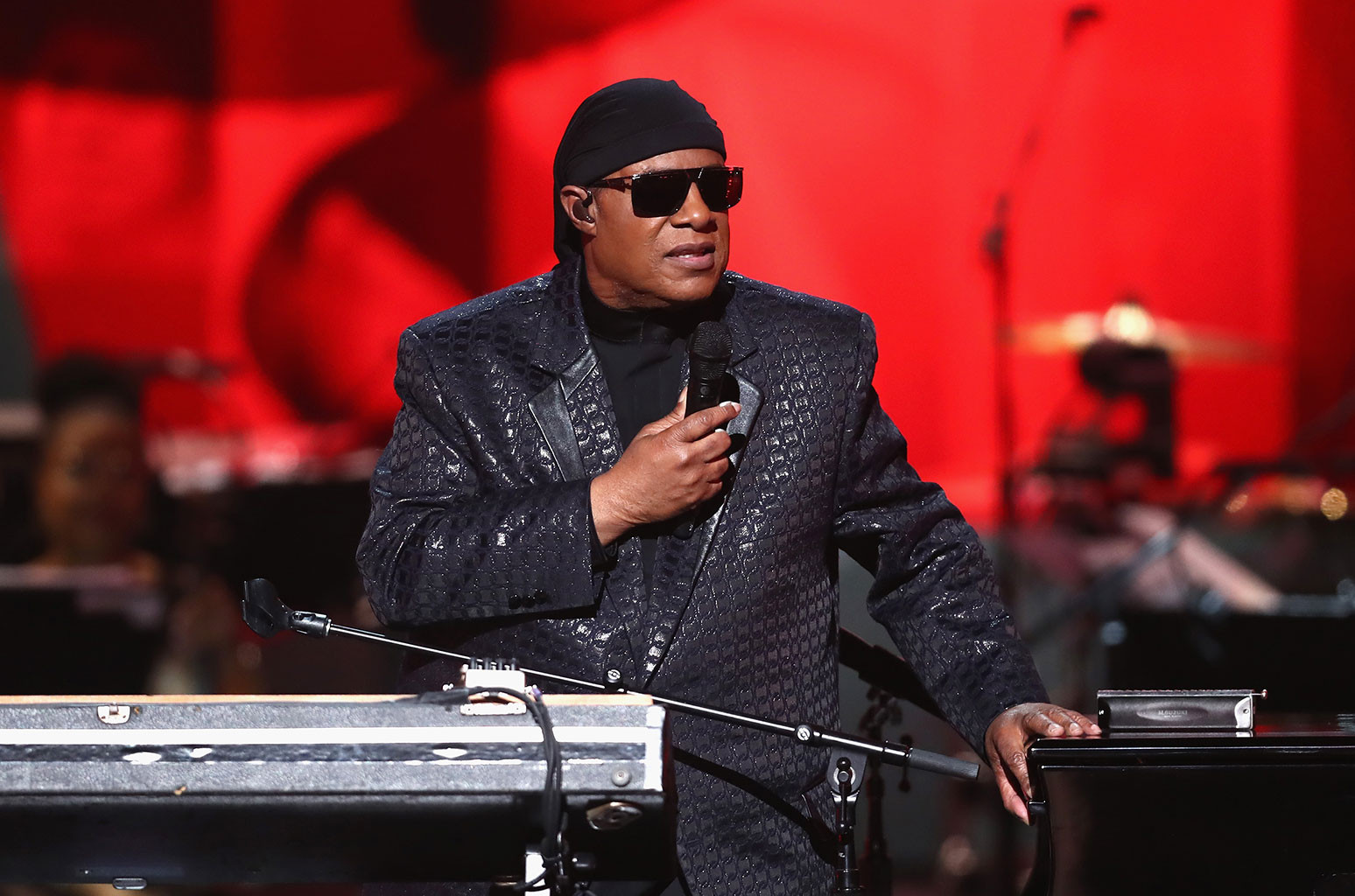 Stevie Wonder on Monday (Jan. 18) posted an emotional open letter to Martin Luther King, Jr. in which he said he was using the holiday to call on the Biden-Harris Administration to launch a truth commission on inequality in America.

In the video that is a bit more than four-minutes long, the iconic singer reminisces about meeting the late King when he was 14, calling the Civil Rights leader a “true hero and inspiration.”

It was that inspiration that Wonder says helped him to “push the needle of love and equality forward” through his music. “It is painful to know that needle has not moved one iota,” Wonder says. “You would not believe the lack of progress. It makes me physically sick.”

The Grammy-winning artist explains he is sick of lies and deceit dominating reality. “I am sick that truth is struggling to be heard and defended. Those who promote lies and false truth must be held accountable,” Wonder says. “It is the only way we can move forward.”

Wonder then asks for the Biden-Harris Administration to launch a truth commission on inequality, a formal investigation to “establish the truth of inequality in this country” and recommend conciliation.

Wonder closes with, “On this day, a day in your honor, I pledge to have the courage to say what I see and acknowledge what I hear. In your spirit, I call on all those in the Senate to speak truth to what they know, they can physically see. And begin the steps of accountability, forgiveness and then healing.”

This story first appeared on The Hollywood Reporter.

Garth Brooks to Perform at Biden Inauguration: ‘This Is a Statement of Unity’

Kelly Clarkson Covered ‘The Climb’ and It Was Sublime