Stopping the clock on seasonal time changes? Not anytime soon

Spring forward and fall back remains an annual tradition. 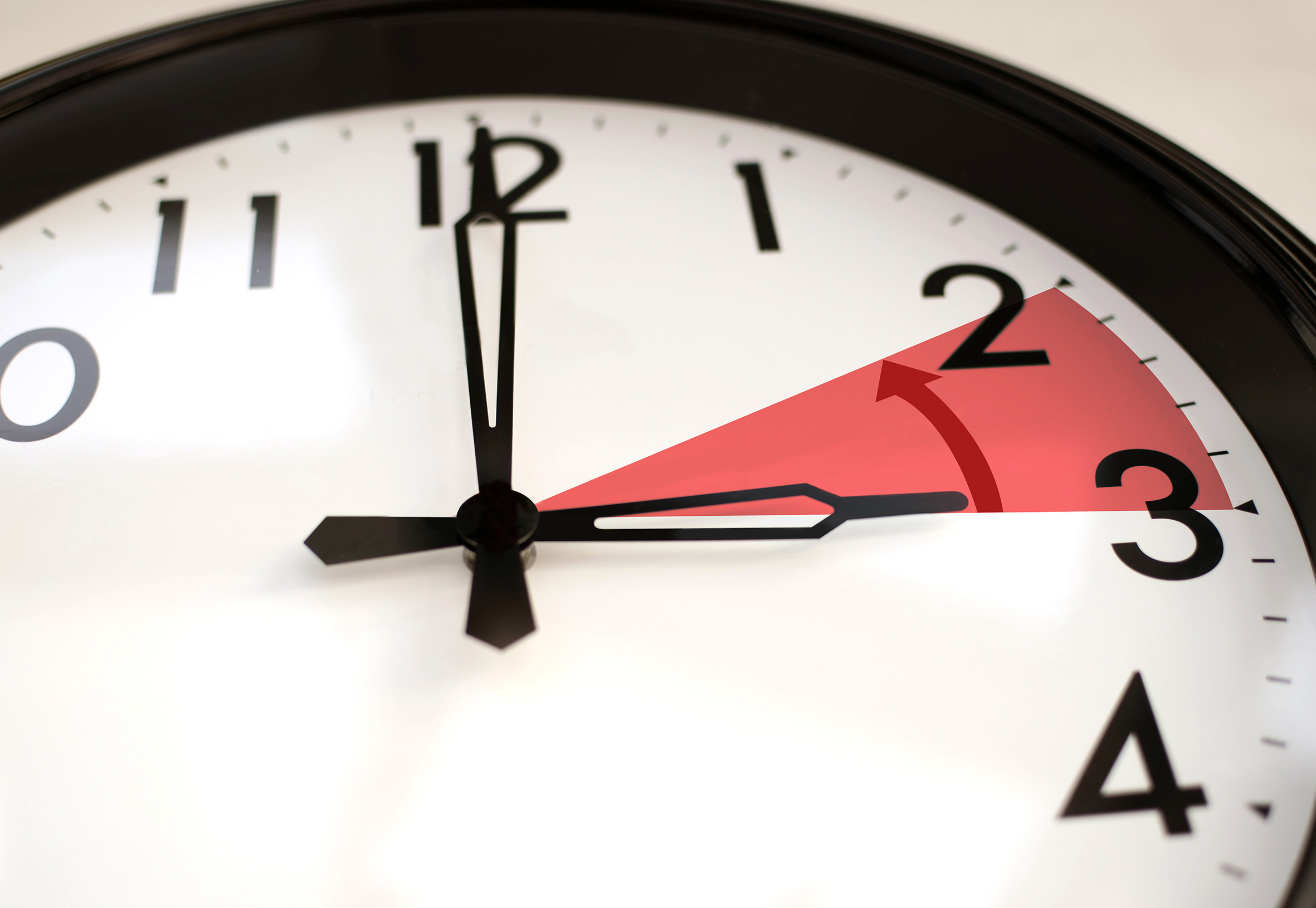 Efforts to scrap the twice-yearly clock change across the EU have stopped.

Following a massive — mostly German — response to a bloc-wide survey in 2018, the European Commission launched a rapid proposal to scrap the tradition of switching clocks forward an hour in spring and back an hour in the fall.

Under the original schedule, the final switch should have been made in 2019. But a year later, millions of Europeans are preparing to get an extra hour of sleep on Sunday morning once again with little chance a decision will be taken before 2022.

“You have COVID, Brexit, the [EU budget], a lot of things are on the table, but I had higher hopes on the German [Council] presidency given the interest among their citizens,” said Johan Danielsson, a Swedish socialist MEP who’s now the rapporteur on the initiative.

He wants the Council to hurry up and make up its mind and has sent a letter to the German presidency demanding progress, given that around 70 percent of the responses to the EU survey on the issue came from Germans in the first place.

The EU doesn’t have the competence to impose a single time regime — it can only relax existing EU rules and give countries the freedom to choose.

Still, there’s no sign of imminent progress. The European Parliament gave its approval to the plan last year but the Council has effectively put the issue on ice by demanding the European Commission serve up a detailed impact assessment before countries agree to move forward.

“The federal government considers a Europe-wide impact assessment to be an important prerequisite,” said a spokesperson for Germany’s Economics Minister Peter Altmaier. “The EU Commission has not yet presented such an impact assessment.”

The Commission is in no rush. “The ball is now in the member states’ court as it is up to them to find a common position in Council,” said a Commission spokesman.

The last time the issue was discussed by national diplomats was under the Finnish presidency last December, EU officials said. Finland was the last European country to adopt daylight saving time in 1981 and backs ending the practice. The government said last year it considers year-round winter time a better option for the country.

The problem for countries is figuring out which time they want to stick with. Many capitals remain undecided.

In France, a consultation by the National Assembly found that 59 percent preferred summer time.

The lack of consensus on which way to jump on clock changes makes it very difficult to come to a decision — and an overloaded Brussels inbox means that no one is losing much sleep over the issue.

“Nearly everyone has forgotten about this file,” one EU diplomat said.

BOOK REVIEW: The Invention of China

For global diplomats, Zoom is not like being in the room