This guide will assist Streets of Rage 4 players with obtaining the Master Combo Achievement. 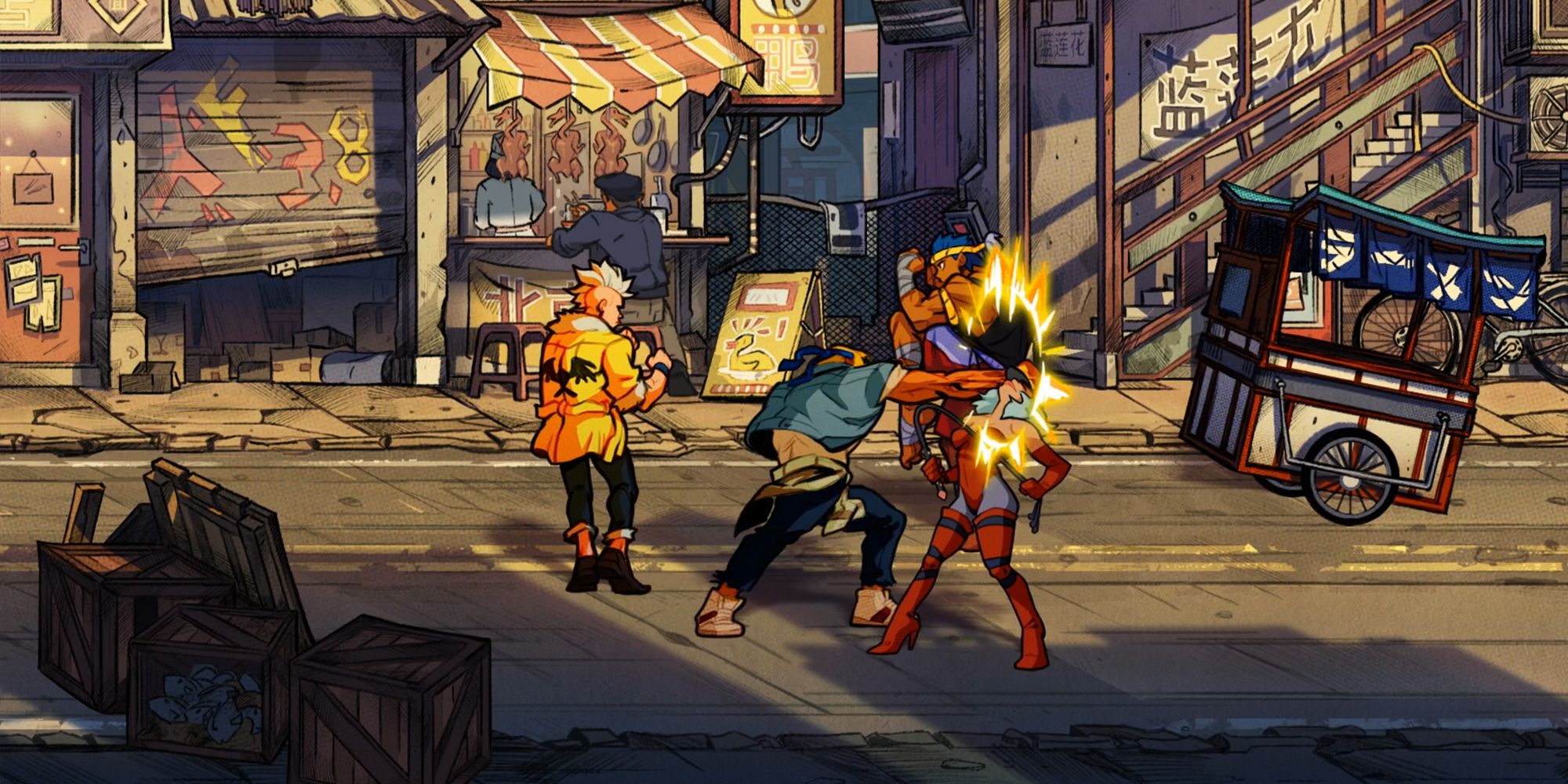 During the story of the game, 10 years have passed since the events of Streets of Rage 3. Mr. X and his Syndicate have fallen and the city has found peace. That is until a new threat rises and corrupts everything in the city. The rumor during the game is this new evil group is lead by Mr. X's children, the Y Twins. It is up to our four heroes to return back to the streets in a blitz of rage. Fan favorites like Alex Stone and Blaze Fielding return as playable characters in Streets of Rage 4. Here's how players can unlock the Master Combo achievement in the game.

In order to unlock the Master Combo achievement, players will need to get 1100 damage in a single combo. To do this, play level 1 on the Mania difficulty. This can be done with a friend. Complete the level to unlock the Police Precinct on Mania difficulty. Begin level 2 on Mania difficulty and play until reaching the prison officer wearing the black clothing. One of the players should combo this enemy while the other waits inside of the cell. Once half of his health is gone, the cell doors will open. The room will pour in with enemies in yellow clothing. Wait until the room is full and use all of the special attacks on the group. This should cause the player to have over an 1100 damaging combo, unlocking the achievement.

Streets of Rage is an iconic franchise that helped build what it means to be a beat-em-up. This franchise of game is fairly rare outside of the main AAA developers. The best we've received from this genre comes from Scott Pilgrim VS. The World, but this game is no longer available for purchase for unknown reasons. Streets of Rage is still ridiculously fun to play and even better with friends. Local couch co-op seems like a thing of the past, but games remind us why it was so important. There is nothing like beating up a group of bad guys on the side of a friend.

More: Streets of Rage 4: How to Unlock Boss Rush Mode

Streets of Rage 4 is available on PlayStation 4, Nintendo Switch, Xbox One, and PC.