Lance Stroll is on the same page as Aston Martin teammate Sebastian Vettel when it comes to F1's... The post Stroll agrees F1 has 'bigger issues' to address than Sprint Race idea appeared first on F1i.com. 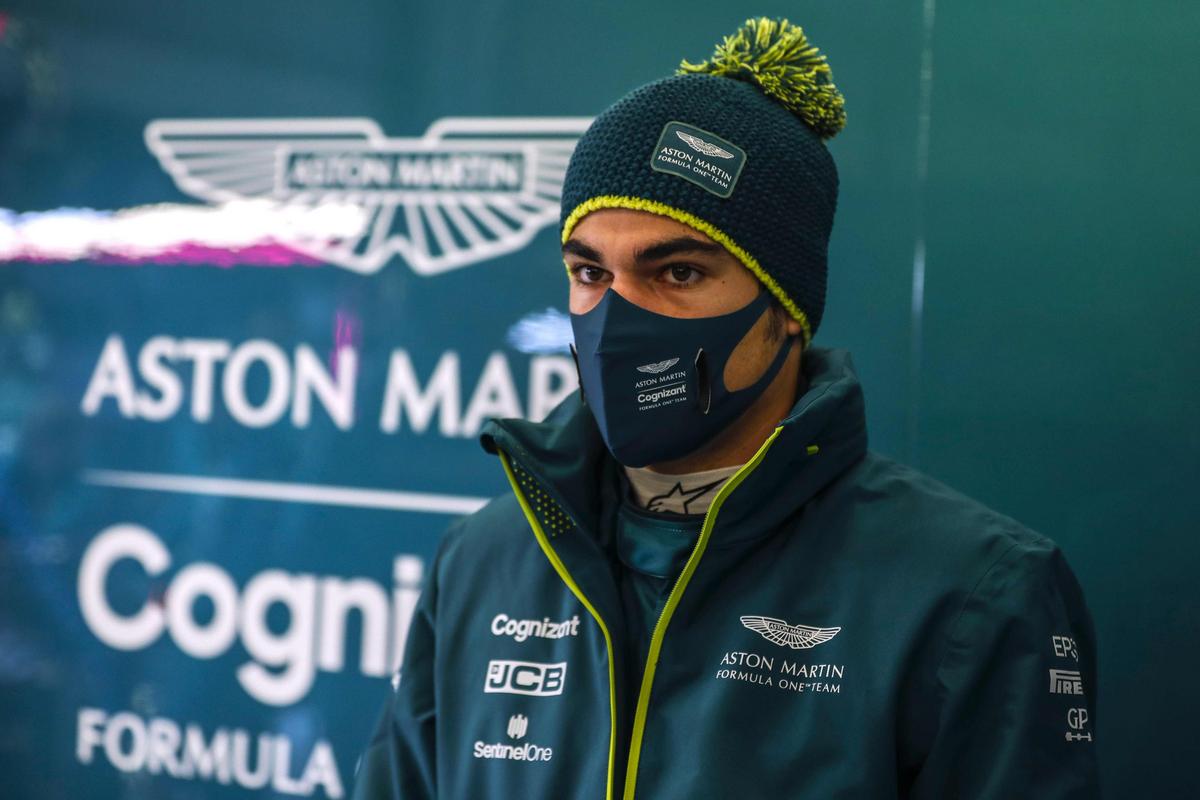 Lance Stroll is on the same page as Aston Martin teammate Sebastian Vettel when it comes to F1's prospective Sprint Race plans, a concept the sport could trial this season at three venues.

F1 aims to boost the excitement on Saturday afternoons by replacing qualifying by a short 100-km race, the result of which would define the grid order for race day.

While the Sprint Race initiative has received broad support among F1's teams, several drivers have voiced a negative opinion, with Vettel questioning the very purpose of the idea, suggesting the ploy is a mere "patch" that is shifting the focus away from bigger problems.

Stroll agreed with his teammate's view.

"There are bigger fundamental issues the sport has to address," said the Canadian when queried on a three-race trial of the Sprint Race plan.

"It’s not just the sprint race. It’s making the grid more competitive, it’s getting all the teams closer together, giving us an opportunity, aerodynamically, to race wheel-to-wheel which at the moment we can’t do because we lose so much aerodynamic load behind the car.

"So I think there are some technical issues we’ve got to be thinking of, which is more bigger-picture stuff than just sprint races."

Aston Martin team boss Otmar Szafnauer wants to see a proper set of rules before giving a thumbs to a Saturday afternoon race.

Szafnauer's counterpart at Haas, Guenther Steiner, doubts there is much to be gained, but he also wants to see how the idea is judged by those sitting in the grandstands.

"I don’t think there’s a lot to be gained. I want to see how the fans react to it, that we are not putting too much show on. I don’t know that, so I’m very open to try it. I have no issue with that," he said, quoted by RaceFans.net.

"There are a few small things which need to be sorted out in the regulations, but hopefully we can get them all ironed out and we do some of this so at least we know and we are not keeping on talking about it.

"We put to the test. If the test works, fantastic. If it doesn’t work, we turn the page and try the next thing."

Todt: Improving the show must not 'denature' F1