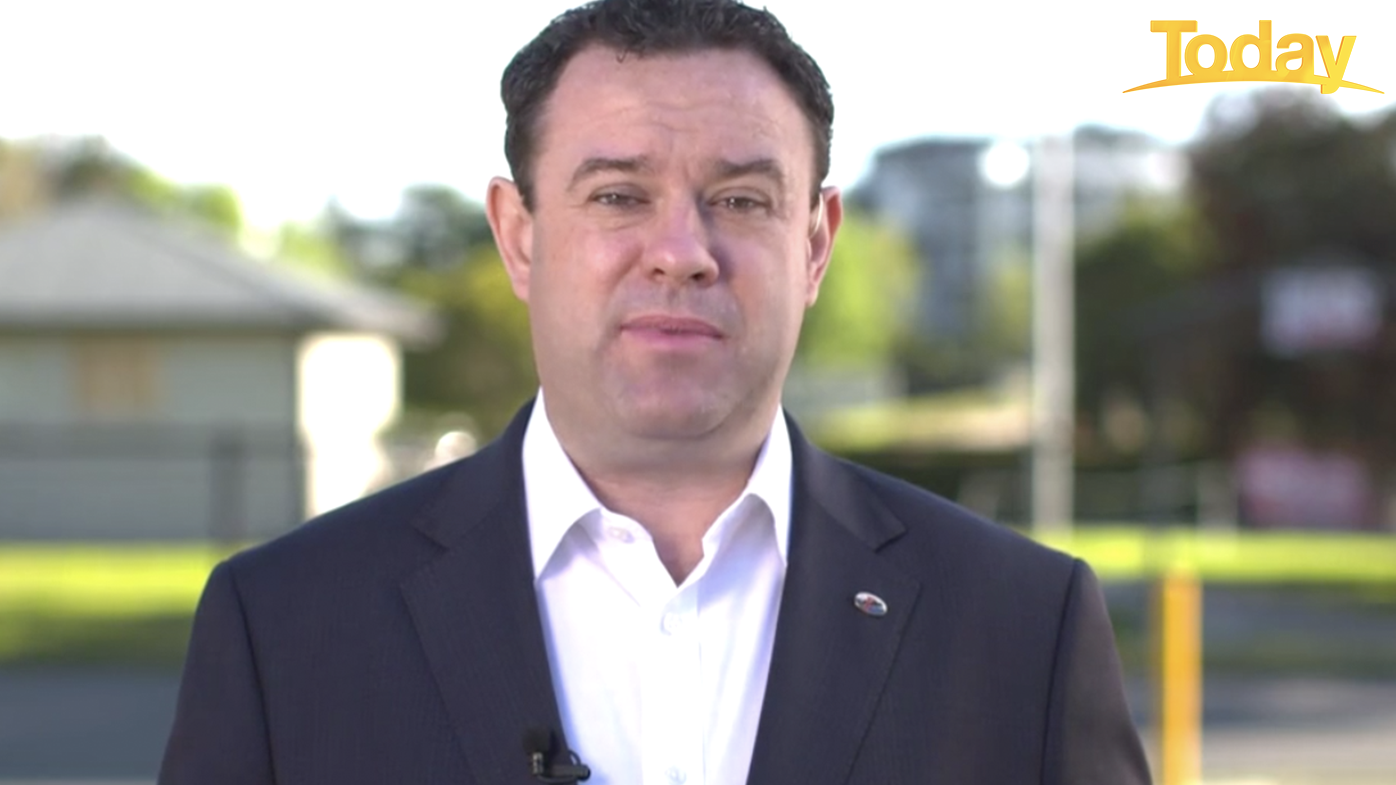 Mr Ayres said the plan is "appropriate" given high COVID-19 vaccination rates within the state.

It comes after NSW Premier Dominic Perrottet's unexpected announcement yesterday that fully vaccinated returning Australians and international visitors entering NSW will not have to quarantine on arrival.

Caps on international arrivals will also be removed in the state.

However, hours later Prime Minister Scott Morrison said the move would not extend to international tourists - Australian citizens and their families will only be allowed to avoid hotel quarantine.

My Ayres said the decision to remove quarantine is a natural step in re-opening the state.

"I think this is a really natural step for NSW," he told Weekend Today, adding NSW will hit a target of 90 per cent double dose vaccination coverage in early November.

"If we're not removing quarantine when you have 90 per cent of the population fully vaccinated I'm not sure when you're ever remove quarantine.

"We think this is in line with the national plan and it's appropriate and measured."

"Australians should know that the Commonwealth Government does control our border. They do issue visas," he said.

"The Prime Minister made that very clear in his own press conference.

"He welcomed the announcement from NSW to remove quarantine. That is in line with the national plan.

"NSW fully recognises and accepts that the Australian government will be determining who they let into the country."

Mr Ayres said home quarantine requirements were scrapped because it proved "too hard" to monitor on a large scale.

He explained current trials of hotel quarantine made use of a digital app with facial recognition and location-based services.

Mr Ayres said the scheme may be brought in to monitor small populations within the state.

"We may use (home quarantine) into the future if we have to do any localised lockdowns," he said.

"Or how we might have to monitor unvaccinated people.

"(But) the idea we may have hundreds of thousands of people doing home quarantine being monitored by an application is not going to work."

Australian authorities detected what is the largest heroin shipment ever, inside a sea freight container of tiles from Malaysia.

It was addressed to a Melbourne business. The drugs have an estimated street value of $140 million. 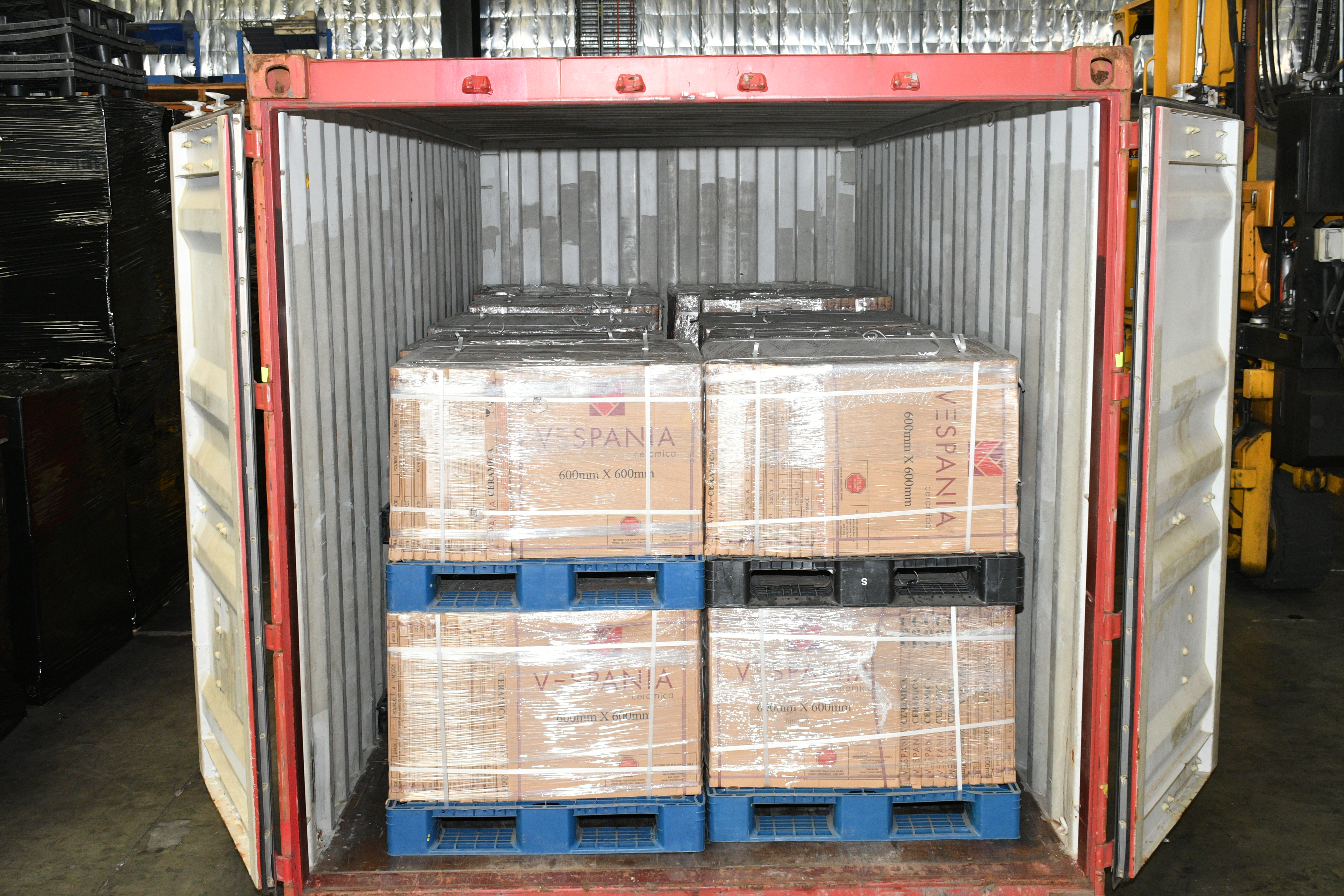 "The ABF remains alert to all attempts to illegally import dangerous narcotics into the country," Mr Holzeimer said.

"Syndicates might vary their concealment efforts, but our officers have the technical expertise to defeat them.

"Our simple message is do not smuggle narcotics into Australia: we will detect and disrupt your attempt, and you will face severe legal consequences."

Endangered species linked to COVID-19 still for sale on...