The fast growth in purpose-built student accommodation (PBSA) is unlikely to displace HMO stock, which continues to attract the bulk of the student market, according to new research.

StuRents, which manages some 160,000 properties nationwide, estimates that there are 870,000 HMO beds in the UK, making up 70% of all private stock or 55% of all accommodation, which has proved particularly resilient during Covid.

It reports that enquiries from domestic students for HMOs followed the usual seasonal trend, while uncertainty around international travel, proposed teaching methods, and the pandemic resulted in a slow lettings cycle for PBSA – which tends to attract more international students.

’ annual report on the sector shows that the average weekly cost of an HMO bed increased by 3.4% year-on-year to £104 compared with a PBSA bed which increased by 0.2% to £158.

“Even if the PBSA players were to cut their prices, the desire of the domestic student to live with their mates in an environment which resembles the security of home life but with the excitement of being with your friends, who either live with you or near you, is an intoxicating mix,” says MacInnes.

The most important driver for investment into PBSA has been the unrelenting growth in Chinese students.

StuRent believes the biggest risk for PBSA operators is a decline in demand and notes the slowing annual rate of growth; in 2019 the number of Chinese students studying abroad grew by 6.3% compared to sustained double-digit growth a decade earlier.

Planning application activity across the UK has also slowed since 2016. In the first seven months of 2021, fewer than 15,000 PBSA beds were put forward compared with 32,000 for the same period in 2017. Activity in Coventry and Cardiff for example, has all but dried up, a sign that investors have moved on from these locations.

Evictions could jump by 40,000 next year, expert tells industry panel

Evictions could jump by 40,000 next year, expert tells industry panel

The number of evictions is could jump by up to 40,000 to 150,000 next year, a leading expert has predicted as landlords catch up after months of restrictions.

Speaking at the recent in London during a panel debate led by Russell Quirk, Paul Shamplina told the audience that his company had employed three additional solicitors in recent months as the number of landlords seeking to evict tenants has ramped up.

He also revealed that companies like his and their landlord clients also face two other principle challenges – an ongoing shortage in the number of bailiffs and many potential candidates shun the low pay and high stresses of the sector, and that many tenants are still ‘playing the Covid card’ to delay convictions.

“We had one tenant who delayed his eviction five times by claiming he had Covid before the judge eventually granted a warrant to evict,” said Shamplina.

But nevertheless more and more landlords are moving to both evict tenants and chase them for rent repayment via money orders.

“We received 20 instructions on a single day last week,” said Shamplina, who predicted that England will see 150,000 possession claims going through the already clogged court system, up from 110,000 in 2019.

“The courts are getting better at processing possession cases, but even now the have been lifted, it will take a landlord the best part of six months to get their property back.”

Russell Quirk (pictured) adds: “Despite headwinds for landlords around regulation, slightly leaner yields and uncertainties deriving from Covid and not to mention the spectre of rising interest rates, the upshot of our panel debate was that landlords should stick with property investing because on balance, they’re still pretty well off.

“Capital appreciation on their portfolios has added over £200bn in value in the last five years and given the that the FTSE 100 and other asset classes have fallen in value recently, property remains, well, ‘safe as houses’ as they say’.”

Questions to Ask When Touring a House on Video-Chat 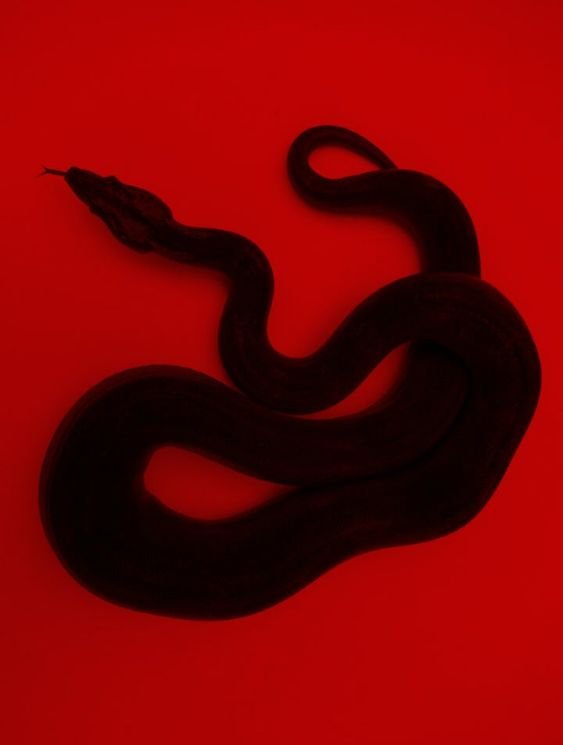 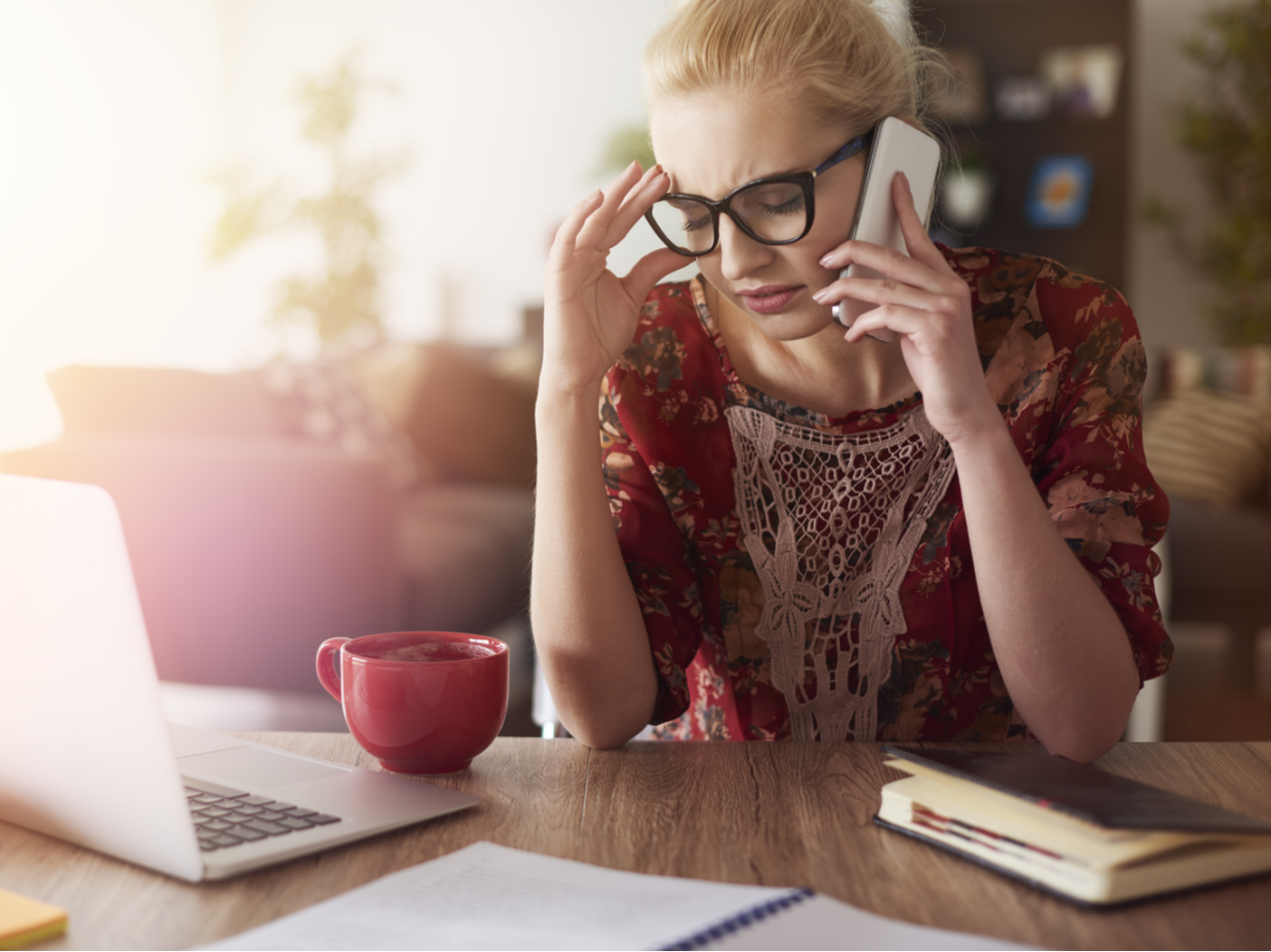 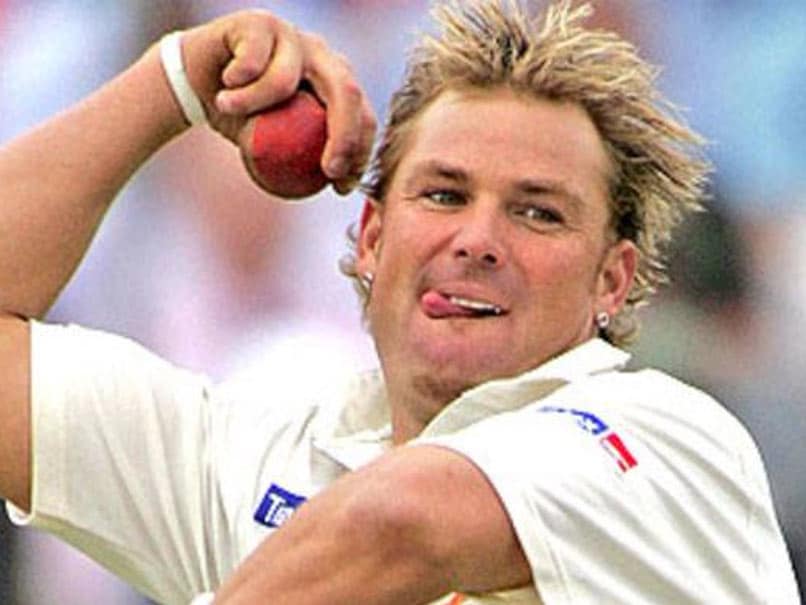 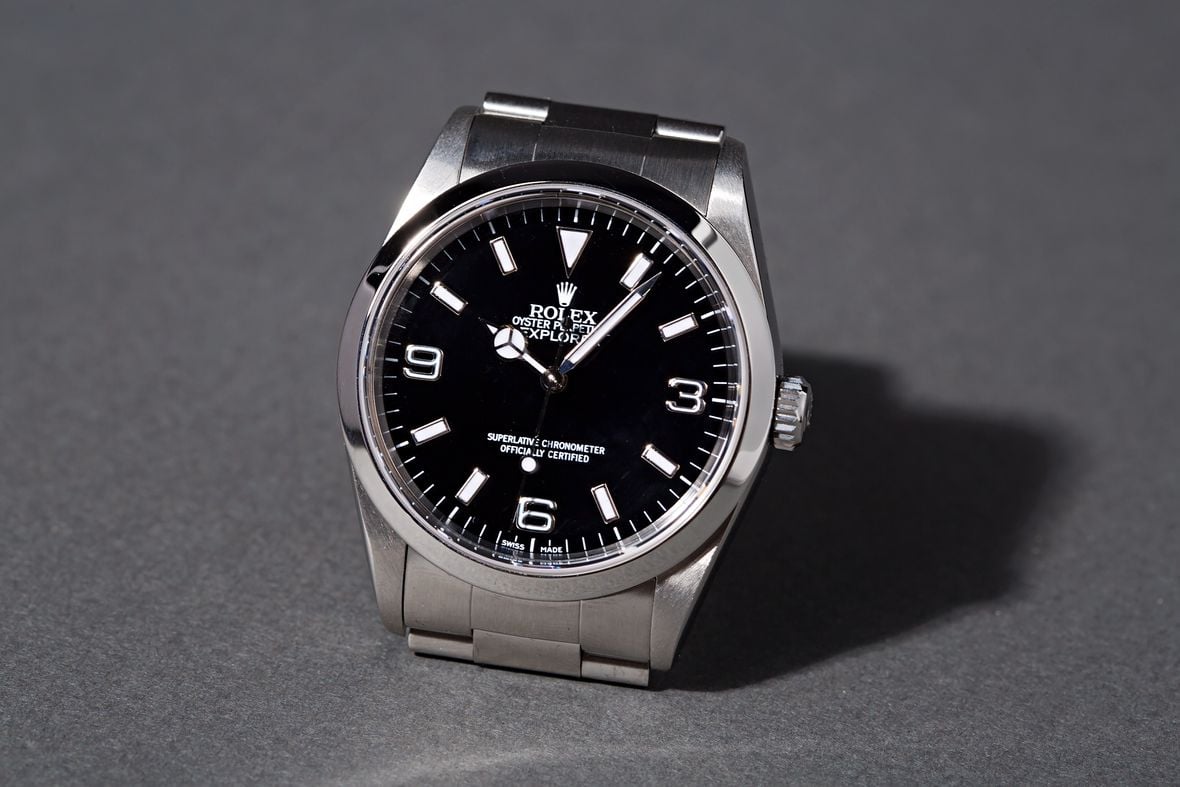 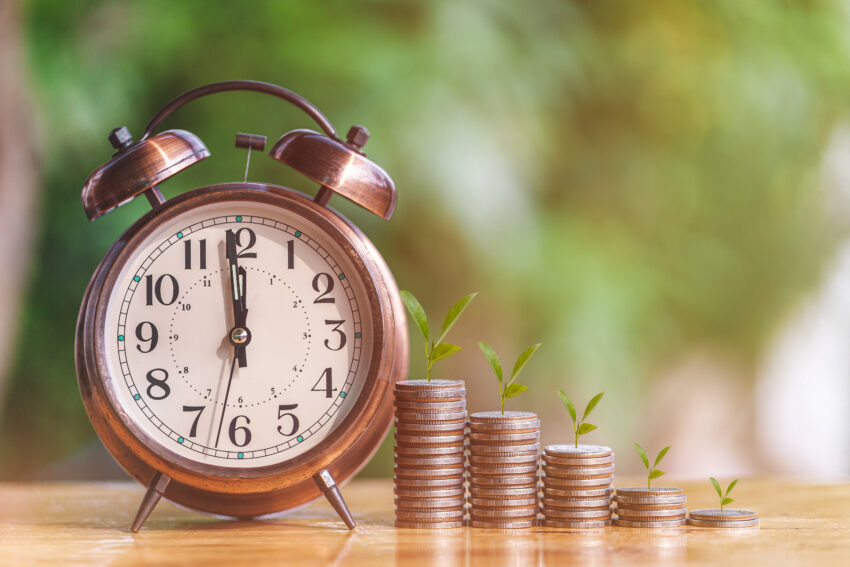 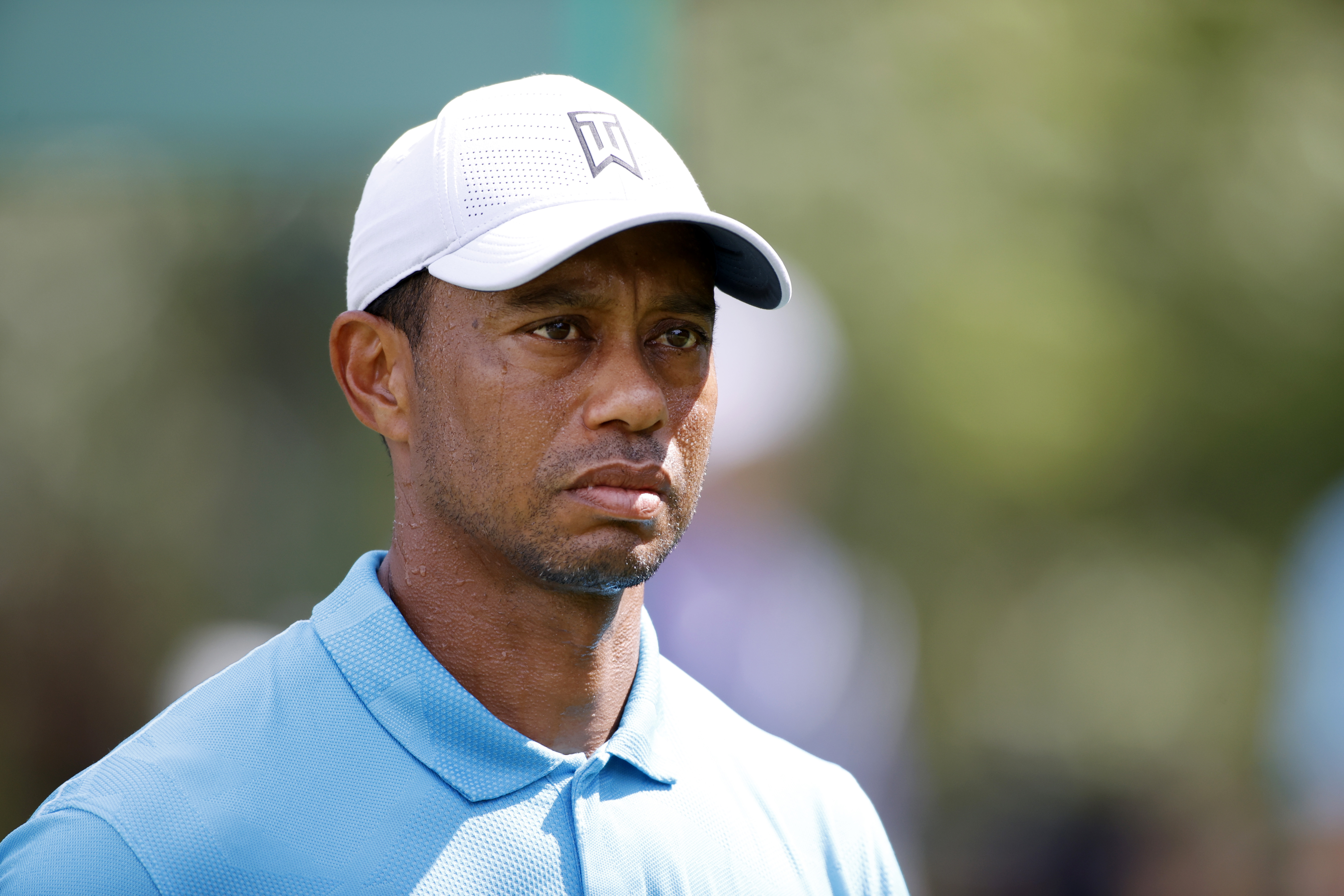