Hurricanes captain Ardie Savea will miss the remainder of Super Rugby Aotearoa after sustaining an injury to his left knee. 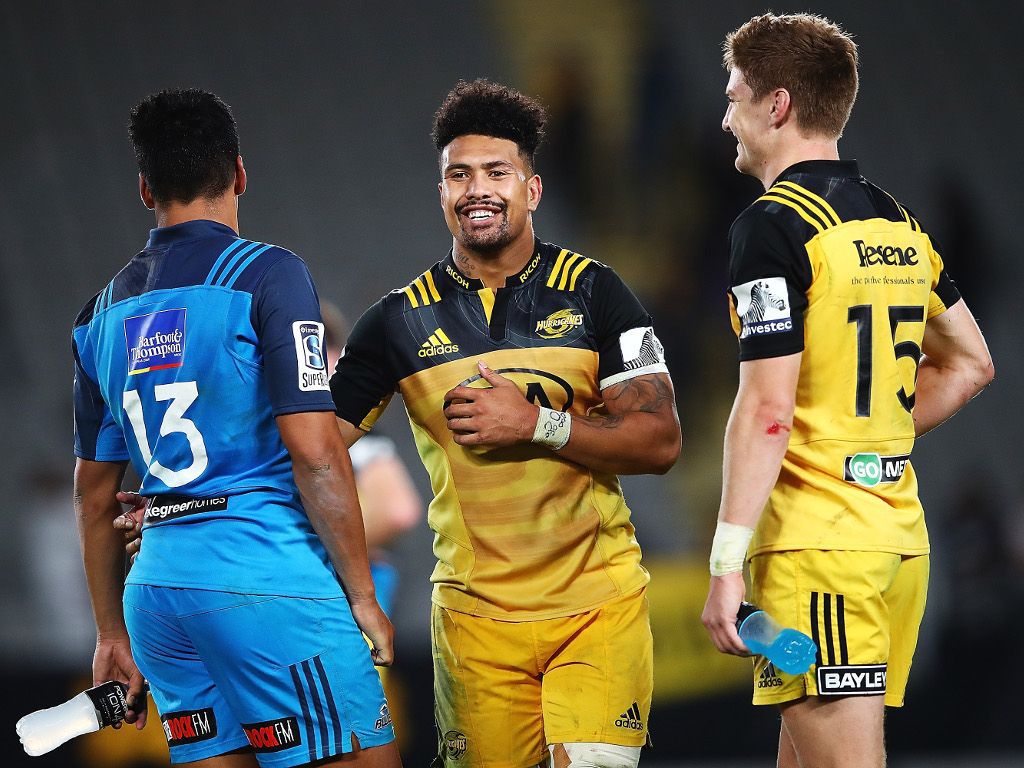 Hurricanes captain Ardie Savea will miss the remainder of Super Rugby Aotearoa after sustaining an injury to his left knee in Sunday’s loss to the Crusaders.

Scan results have confirmed that Ardie Savea has injured his medial collateral ligament and will be sidelined for around six-eight weeks.

That timeframe will see him miss not only the remainder of the Aotearoa campaign, but likely also the majority of the trans-Tasman competition which will follow.

The injury was picked up early in the second half during the lead-up to Wes Goosen’s try, but the inspirational skipper soldiered on for a further 20 minutes before being replaced by Du’Plessis Kirifi.

In a video message, Ardie Savea said: “Unfortunately on the weekend I did my MCL so that’s going to take me out for 6-8 weeks, so unfortunately I’m going to miss some footy over that time, but it’s all good.

“Like in life you get knocked down but you just gotta keep moving forward. Thanks for all the love and the messages. Keep supporting our Hurricanes, fam, and I’ll be back. Peace out.”

Ardie Savea also suffered a knee injury in the Rugby World Cup semi-final defeat to England, ruling him out for eight months, but he returned for the start of Super Rugby Aotearoa in 2020.

Nelson Makamo and Laduma Ngxokolo team up for online auction