Supergirl Has One Superpower Other Kryptonians DON'T

Everyone expects Supergirl's powers to match her cousin's, but even the smartest villains never anticipated her ability to light up a room! 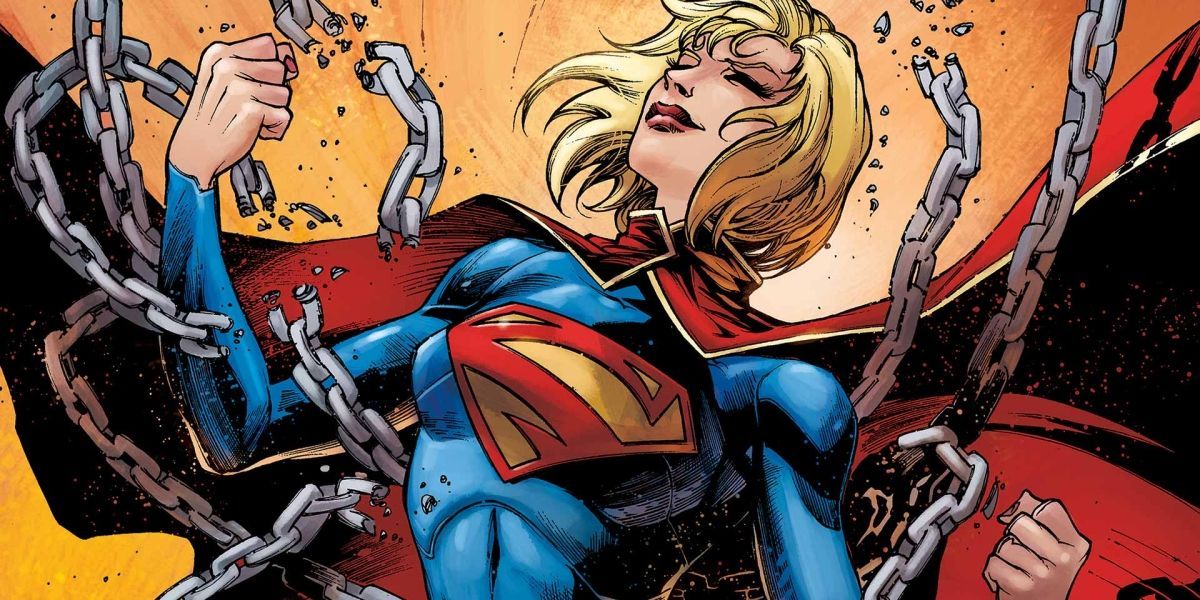 Bearing in mind that Supergirl originates from the same planet as Superman, one can anticipate that she is capable of super speed, heat vision, and x-ray vision. But Kara Zor-el takes fans by surprise in Supergirl #3 when she reveals a power Superman never dreamed of.

Before Supergirl and Superman unite against Krypton's killers and Superman discusses revealing his secret identity with the young superhero, she starts off as any other metahuman who is trying to understand where she belongs in the world, and what she's capable of. When one considers her abilities, it's difficult to remember that before she becomes the supervillain-fighter fans love, Supergirl is still naive about the dangers of the world. So when a man named Simon Tycho is willing to take advantage of the Kryptonian, he accidentally unlocks a brand new, unimaginable ability.

After Kara Zor-el has a conversation with Superman on the truth regarding the destruction of their home world, she flees from the scene believing that Kal-El is lying to her about Krypton and to find the pod that she is sent in when she crash lands on Earth. But when she follows the robot and arrives on Tycho's space station, she begins to learn what her lungs are capable of and so much more. While walking around the space station for a minute or two, she is immediately ambushed by a horde of tiny metal butterflies that shoot heat rays from their eyes. Tycho knows Superigl will survive since he's familiar with Superman's abilities, but he doesn't anticipate her ability to light up the room as well.

Within seconds, Kara is able to raise her internal and external temperature to 1,000 degrees; thus, extinguishing the horde of butterflies. After revealing a power Superman never dreamed of, Supergirl realizes she's not off the hook yet. Soon, Tycho and his assistant unleash an ectoplasmic creature they call The Brain. Soon, The Brain begins to suck the Kryptonian into itself and covers her in a crystal clear glue-like substance. To ensure that she isn't consumed by the creature, she swiftly flies out of the space station and sends The Brain hurling into the dark.

Although hurling an ectoplasmic creature into the darkness of space is not as exciting as heating up one's internal and external temperatures to 1,000 degrees, the swift move is still effective in saving Supergirl's life. The fact that Superman's punches can literally set the Earth on fire is surprising; but when one considers Supergirl's surprising ability and possible potential, it's nearly impossible not to beg the question: how much higher can those internal and external temperatures go?

Mad Max 5: A Furiosa Prequel Without Charlize Theron Is A Big Mistake