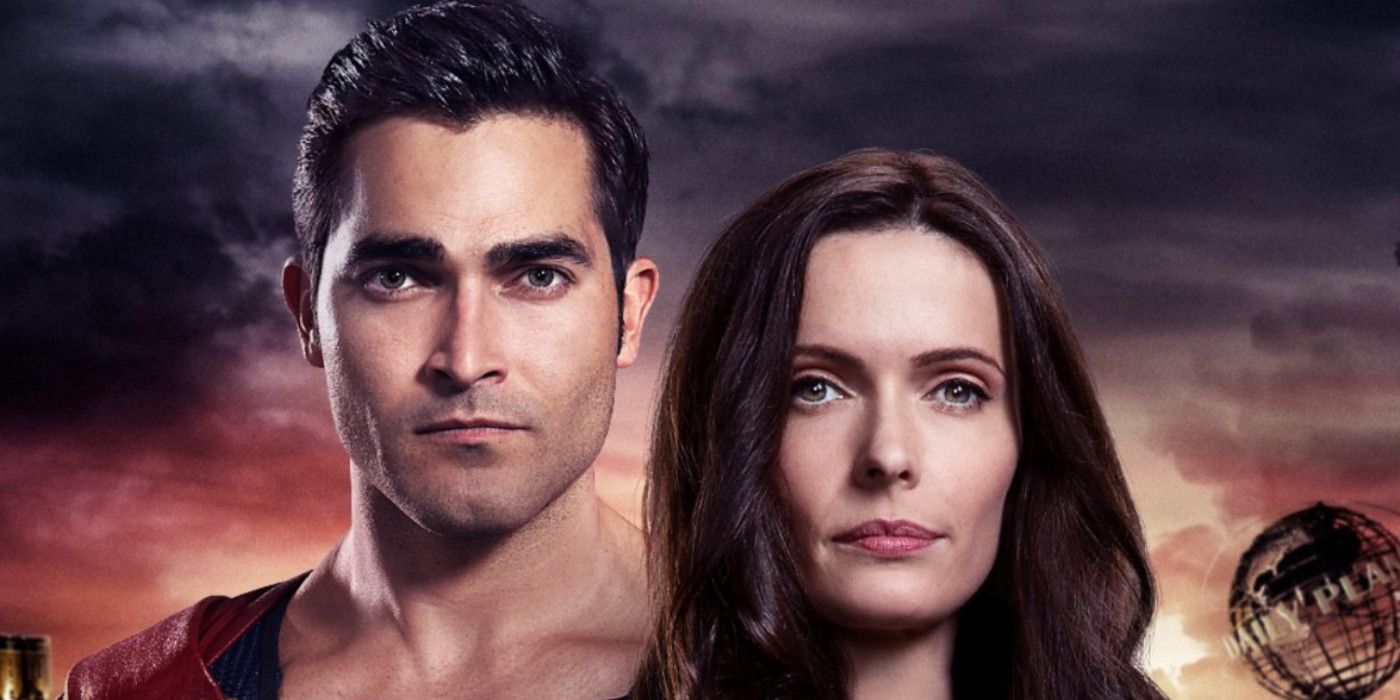 The CW's newest Arrowverse show, Superman & Lois, will premiere in February 2021. The series features Tyler Hoechlin's Clark Kent and Elizabeth Tulloch's Lois Lane, both of whom have appeared elsewhere in the Arrowverse. Like in the comics, Clark is the cousin of Kara Danvers/Supergirl, which makes the show a natural fit for The CW. Hoechlin and Tulloch's characters were last seen during Crisis on Infinite Earths, where both played an important role in defeating the Anti-Monitor.

Though some of Superman & Lois' plot details are unknown, the show will focus on Lois and Clark as parents, in a departure from many live-action Superman adaptations. Additionally, showrunner Todd Helbing has said a tragic event causes the couple to move from Metropolis to is set. The show has cast several characters over the last several months, including Lois and Clark's teenage sons, Lana Lang, and Lois' father, Sam. All told, Superman & Lois is shaping up to be an exciting addition to the Arrowverse.

Related: Supergirl Ending As Superman & Lois Starts Is A Bad Look For The Arrowverse

The CW made the premiere date announcement via Superman & Lois' official Twitter account today. The show will premiere Tuesday, February 23 at 9 p.m. This places it just after The Flash, which will air its season 7 premiere at 8 p.m. the same night.

Due to the coronavirus, The CW announced several months ago it was holding all of the Arrowverse shows until 2021. Though some were hoping this would mean January, it seems that won't be the case for Superman & Lois. However, the date makes sense, as Tulloch recently confirmed filming on Superman & Lois was set to start last week. A February premiere will give the show a little extra time if something were to go wrong during filming. This is entirely possible, as a COVID-19 testing delay already affected other Vancouver-based productions last month.

On a positive note, it's exciting to know when Superman & Lois will premiere. Though success of a new show is never guaranteed, Superman & Lois has a pretty good chance of making it to season 2. Every Arrowverse series so far has done that, and Superman and Lois arguably have more name recognition than many other heroes on The CW. Additionally, The Flash will provide a solid lead-in, having consistently been a top performer for The CW. It's also worth noting that, with ending this season, Superman & Lois will soon be the only Arrowverse show where viewers can check in on the Super family. Hopefully, all this will help Superman & Lois when it debuts in a few months.

Crazy Cyclops Once Fought His Own Team | Screen Rant