Supra Mahumapelo suspended from ANC – What we know 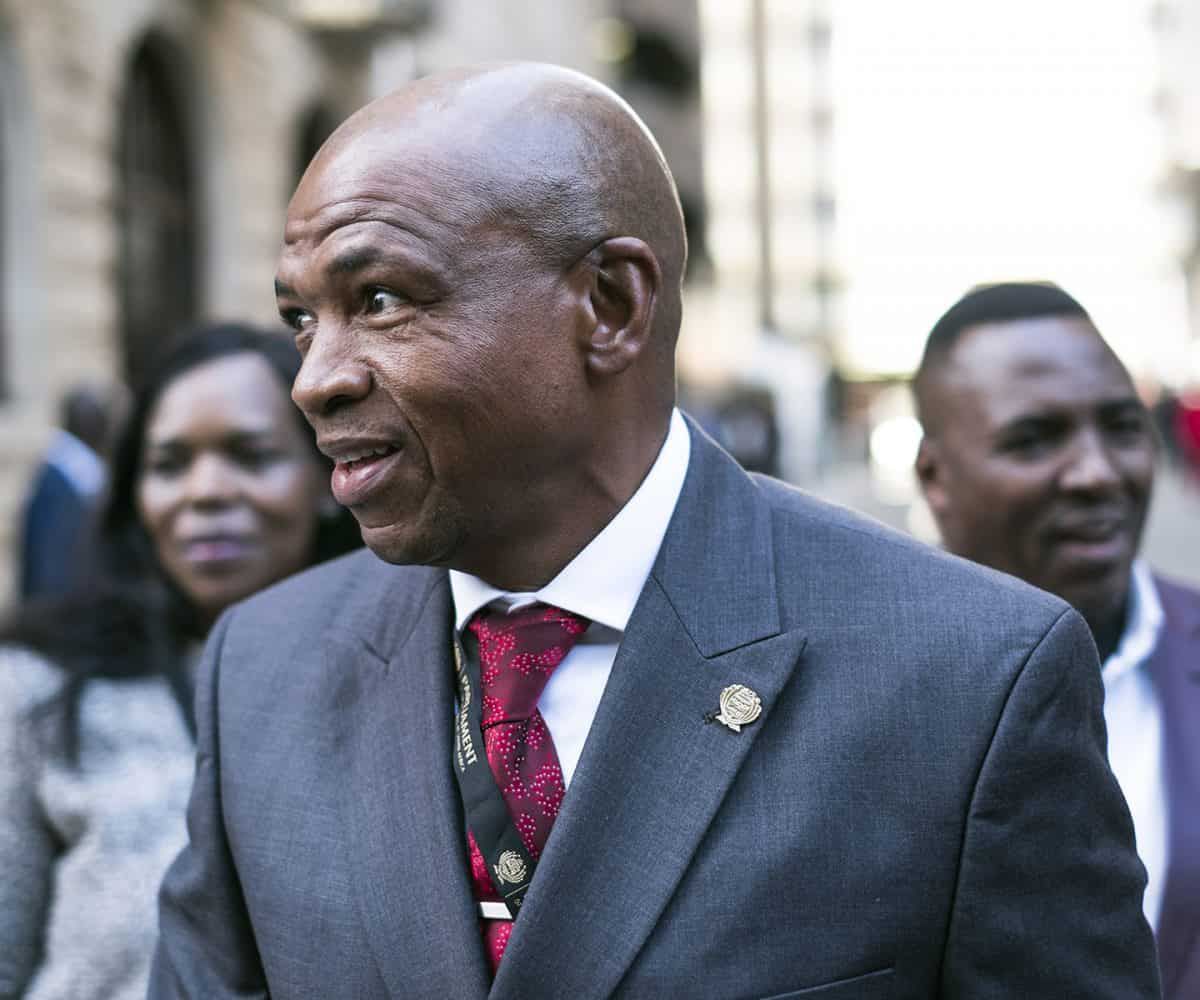 The former chairperson of the interim provincial committee (IPC) of the African National Congress (ANC), Supra Mahumapelo, was suspended on Wednesday, 21 April 2021.

As reported by Eyewitness News, the IPC issued a letter on Wednesday to inform Mahumapelo of an upcoming disciplinary process. The suspension will be determined by the outcome of the hearing.

However, IPC Coordinator, Hlomane Chauke explains that “Supra is one of those that we have temporarily suspended his membership due to ill-discipline”. Chauke adds:

“We have refereed the matter to the disciplinary committee. So we don’t want to comment further, the fact is that he is charged and therefore the DC will then deal with that matter.”

Mahumapelo is accused of misconduct after he encouraged a member affected by the step-aside resolution not to step aside. Furthermore, he also ran parallel campaign events for by-elections.

Chauke concluded by saying that they suspended Mahumapelo’s membership and “it is not an issue about him, “e is just an ordinary member and deployee of the ANC”.

As reported by SABC News, the committee “will be writing to the ANC Secretary-General, Ace Magashule, to regulate Mahumapelo’s participation in the National Assembly”.

This follows after the IPC had requested JB Marks Local Municipality Mayor, Kgotso Khumalo, to resign amid fraud and corruption charges.

Five ways to choose a career path that best suits you

The Proteas’ tour to Sri Lanka has been postponed CSA announce

Parenting: How to raise confident children