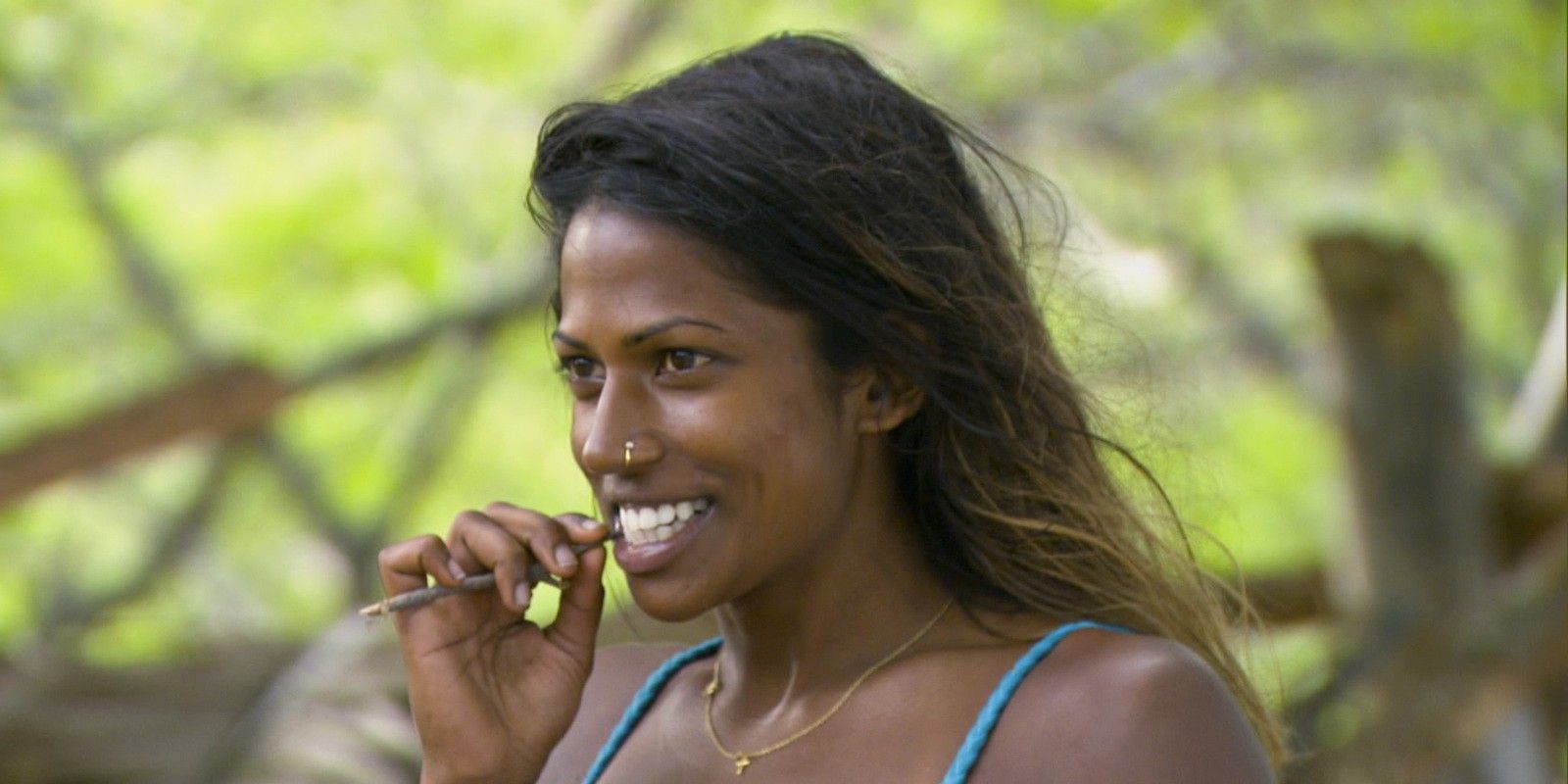 Survivor’s Natalie Anderson revealed her biggest regret from her time on Winners at War. This season of Survivor brought back 20 past winners from over 40 seasons to duke it out in an all-out battle for the record-breaking two million dollar prize and ultimate bragging rights. Prior to this season, the record for most Survivor wins went to two time winner and self-proclaimed “Queen of Survivor” Sandra Diaz-Twine, who also came back to compete this season. With all the biggest names back on the island and eager to match Sandra’s record, there’s no question why it was pitted to be one of the most competitive and cutthroat seasons to date.

Winners at War came with a Survivor classic in the form of the Edge of Extinction, where cast members who were voted off stayed on a different island until they were given a chance to get back in the game. And if Sandra is the queen of Survivor, runner-up Natalie Anderson is this season’s “Queen of Extinction.” She was the first player to be voted off and sent to the outskirts of extinction, where she spent 33 days in some of the toughest conditions known to Survivor. Natalie was able to win her spot back after days of buying advantages with this season’s new twist - fire tokens -which gave her the chance to dole out advantages and disadvantages to players still in the game. After winning her spot out of extinction and into the final six, Natalie used an immunity idol and a subsequent immunity challenge win to catapult her into the final four.

Related: Survivor Winners at War: Why Ben Driebergen Asked To Be Voted Out

The final four tribal council is where she faced her biggest decision yet, choosing between Sarah Lacina, Michele Fitzgerald, and her biggest threat (and eventual winner) Tony Vlachos to sit with her at the final tribal. Natalie chose to make long-time allies Sarah and Tony battle it out in the fire making challenge. Natalie’s biggest threat turned into her biggest regret as Tony, who dominated four immunity challenges and was the favorite to win, beat his partner, Sarah, securing his spot in the final three. In an interview with EW, Natalie discussed the decision of not giving up her immunity necklace in order to compete in the fire making challenge herself.

When asked about Boston Rob’s final critique of her decision to keep her immunity instead of giving it up to make fire like season 38 winner Chris Underwood, Natalie responded, “…I haven't made peace with the decision to not make fire, because I know if I went to the end with Sarah and Michele, I would have totally won.” Natalie also implies that fellow cop Sarah dropped the ball when it came to making fire, saying, “And I put in Sarah, but Sarah was too close to Tony. I just thought she was all about the girl power. And I thought she could pull it out and we'd have a final three women…”

Seeing as Sarah was initially ahead in the fire-making showdown and somehow lost her lead by smothering her fire, ending in Tony’s win, Natalie’s insight could ring true. The season was filled with tight alliances, but the alliance between the two returning cops was strong from day one and could have led to Sarah’s downfall. The argument could be made that Michele was the better choice to face Tony since she was strong in practice during the time leading up to tribal and had more determination to win. Whether Natalie would’ve prevailed over Sarah in the final tribal is another question entirely.

Next: Survivor: 5 Reasons Why Amber Deserved to Win All-Stars (& 5 Why Boston Rob Should've)

Too Hot To Handle: The Best & Worst Lines From All Episodes of Netflix's Reality...