Sushant Singh Rajput was supposed to get married in November?

Sushant Singh Rajput was apparently in a relationship with Rhea Chakraborty Continue reading ... 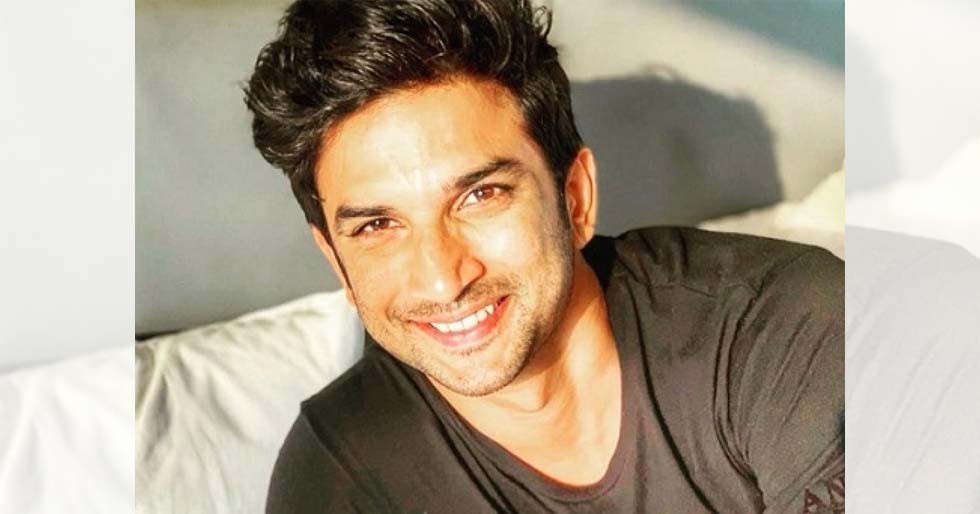 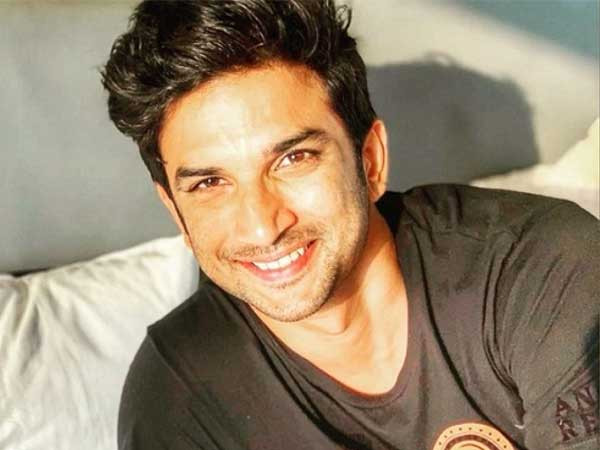 Sushant Singh Rajput committed suicide earlier today and left the entire world of showbiz in shock. The young actor left without leaving any reason behind. However, a news channel revealed that the actor was thinking about getting married this year. 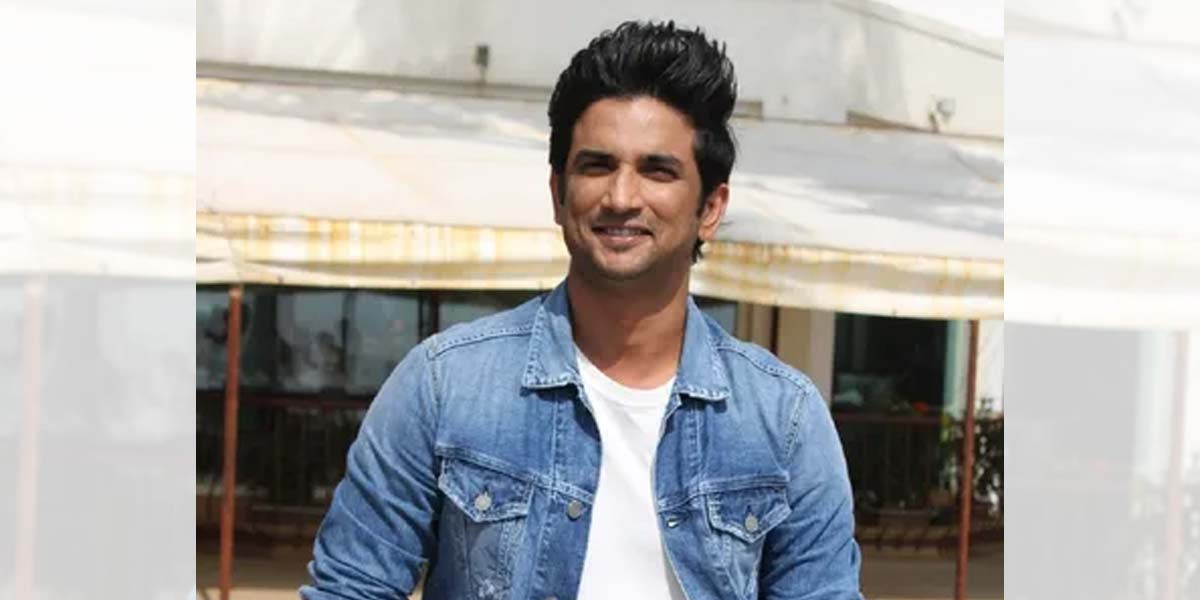 According to reports, Sushant was supposed to get married this November. The actor’s cousin brother in Patna spoke to a news channel and said that he had plans to tie the knot this year. However, he didn’t reveal the girl’s name and it’s quite shocking to know that he decided to end his life before the big move. Apparently, Sushant Singh Rajput was dating Rhea Chakraborty. 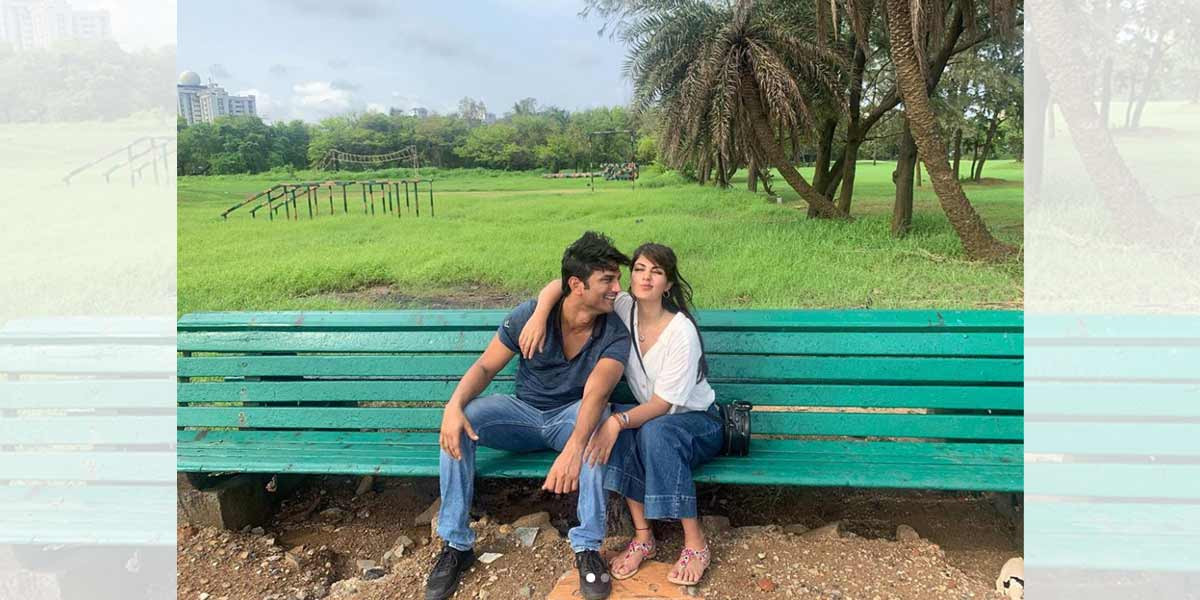 Did George And Amal Clooney Begin Dating Other People?