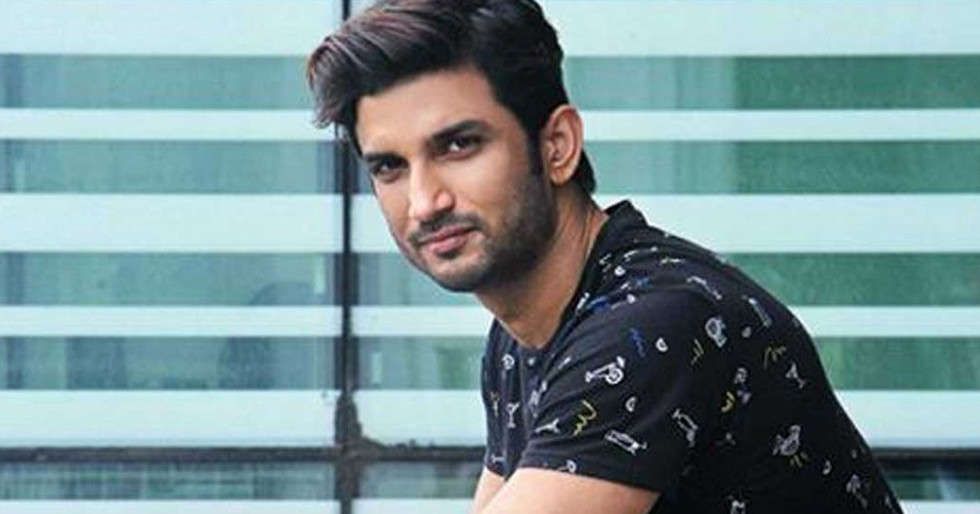 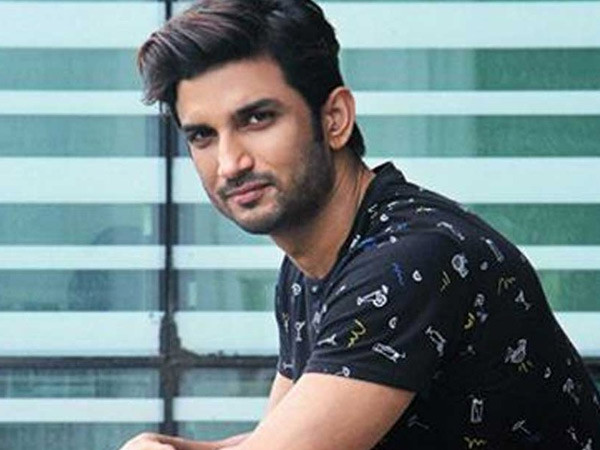 Sushant Singh Rajput’s passing away has left the country in a state of shock. The young star was marked as one with a bright future but sadly, he is no more. There are several rumours stating that Sushant Singh Rajput was out of work. But friend and producer, Kamal Jain, revealed that the actor had more than three films in the pipeline, which were set to go on the floors once the lockdown was lifted. 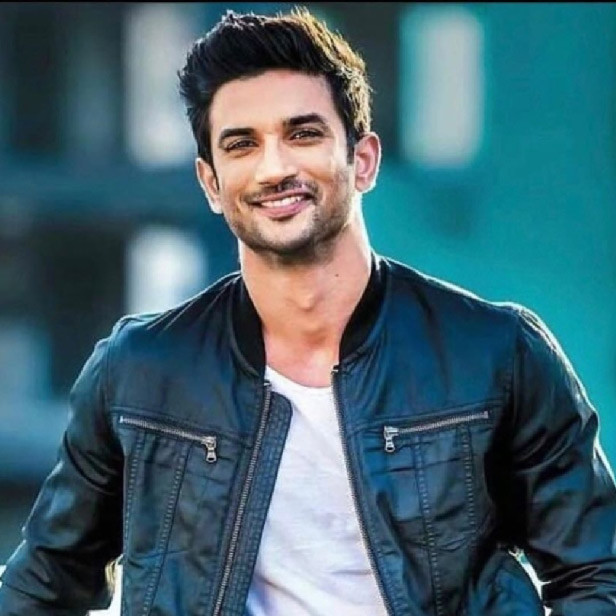 One of them was Oscar winning talent Resul Pookutty's next titled Sarpakal. The film was written by Rang De Basanti writer Kamlesh Pandey. Sushant already had agreed to do the film. He was to shoot it after he wrapped up Rumy Jaffrey's movie with Rhea Chakraborty. Talking to a leading daily, Kamal revealed, “Sushant had three to four movies visibly in his hands. Vashu Bhagnani’s film with him which was to be directed by Rumy Jaffrey was to go on the floors in April. After that Resul and my film and one more film with Sanjay Puran Singh was in the pipeline... The next two years were going to be quite busy for him.”
Our prayers for Sushant and his family and close friends. 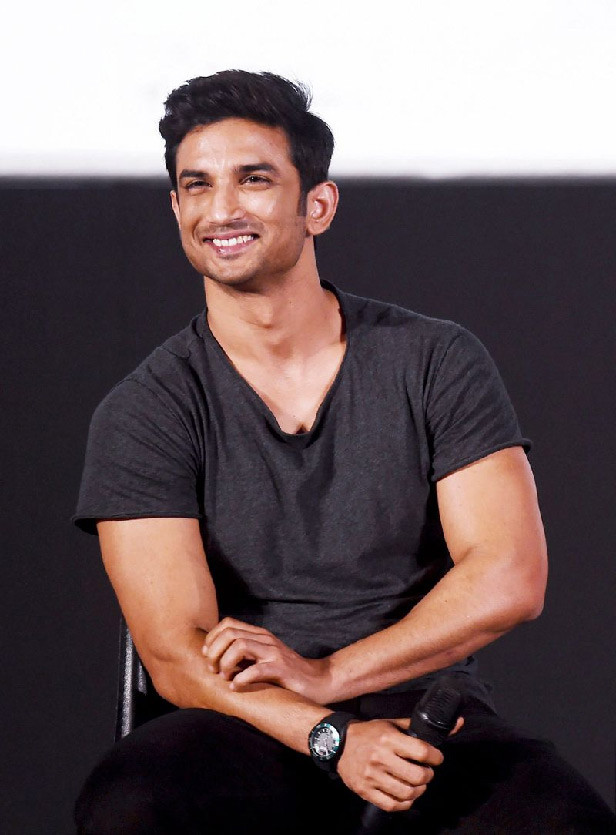 Riddhima Kapoor Sahani reveals that she and Ranbir Kapoor...

Did Margot Robbie Go On A ‘Babymoon’ To Celebrate First...

Karisma Kapoor recalls her glorious days from the â90s

Eva Mendes And Ryan Gosling About Him Going Back To Work?

What Happened To Taylor Swift And Joe Alwyn Getting Married...