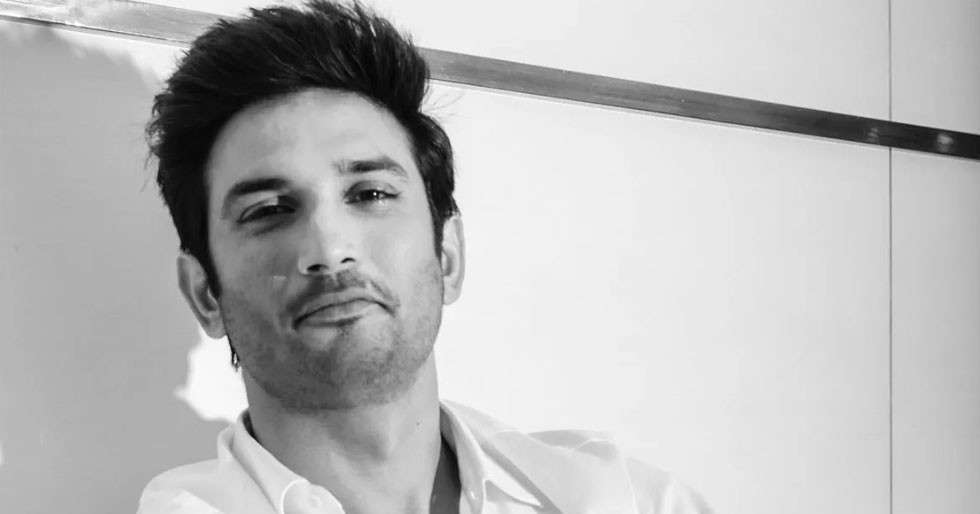 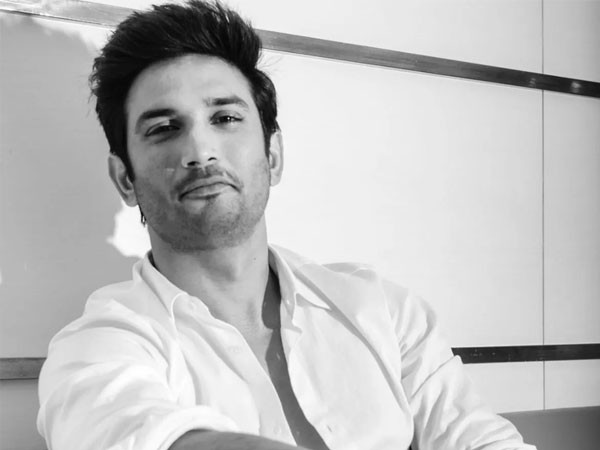 Sushant Singh Rajput’s untimely demise has put the entire nation in a state of shock. The actor was regarded as one of the hottest talents in the industry and definitely was considered to be one with a bright future. While reports suggests that Sushant’s depression pushed him for taking such a drastic step, the ongoing investigation regarding the matter should give us more clarity. 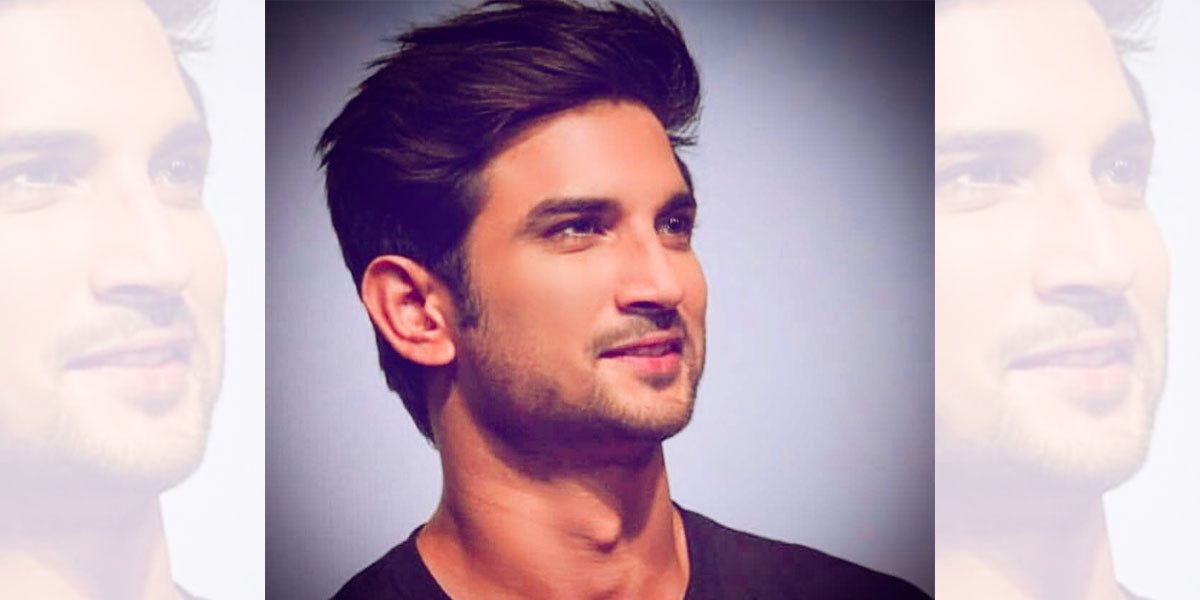 As we all are still mourning the loss of such a talent, Sushant’s creative manager and close friend Siddharth Pithani shared 3 unseen videos of the actor. The first video has Sushant reciting a dialogue from his debut film Kai Po Che while driving a car. Siddharth’s caption for the video read, “Kya tum 90 degrees pe race lagasakte ho ? #kaipoche #behrampura ka Preeti zinda”


The next videos is from a jam session at home featuring Sushant along with his other friends. The caption for the video read, “Spiritual beginning with one and the infinity. @jamlenpao @sushantsinghrajput @aayushesque @rhea_chakraborty Shiv shambu”


We’ve seen plenty of videos of Sushant with his pet dog named Fudge which also showcase his love for animals. In this one, Sushant is seen having some fun with a little pup. Check it out below.


Now that was truly a heartwarming tribute, wasn’t it? 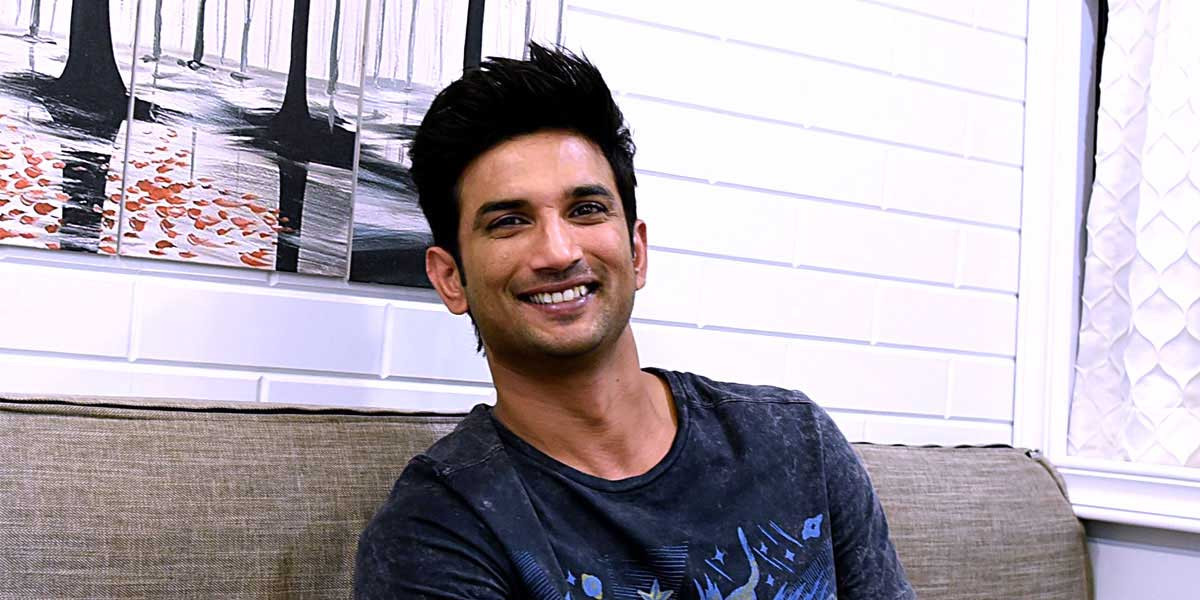 Kim Kardashian And Kanye West's Marriage 'Hanging By A...

Prince William And Kate Middleton Forced To Flee To Country...

Radhika Aptes latest post on exercising is so relatable