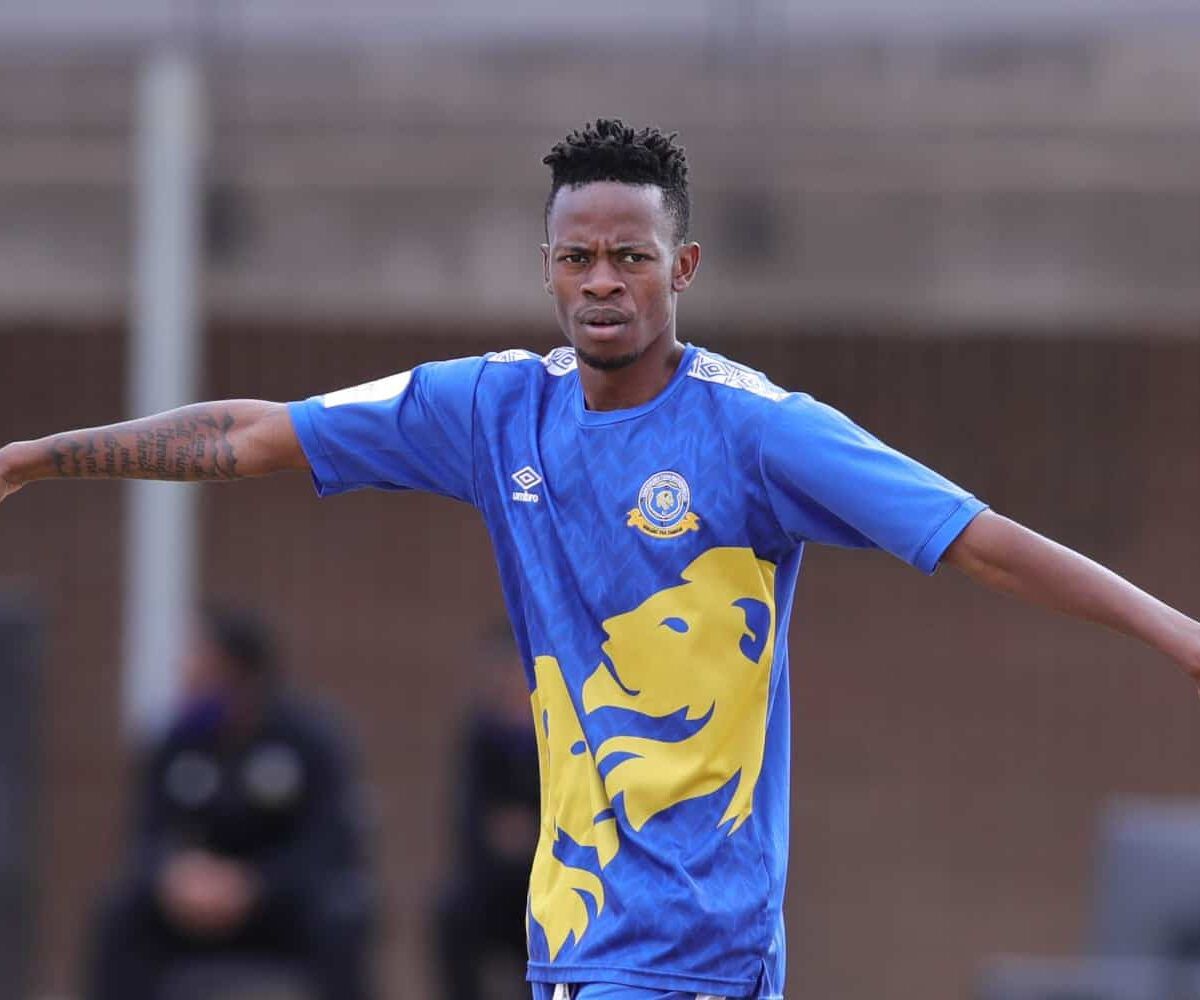 PICTURES | KAIZER CHIEFS LEGEND HEADS TO THE MALDIVES FOR HIS ANNIVERSARY

The reason why the three players were suspended in the first place has never been disclosed by the club.

The trio have now terminated their contracts ahead of a scheduled disciplinary hearing, thought to be due to the non-payment of salaries for over three months.

READ | WILL THE FLOODGATES OPEN FOR KAIZER CHIEFS’ LAZAROUS KAMBOLE?

According to the South African Football Players Union spokesperson Calvin Motloung, the players have now approached the league demanding payment of their outstanding salaries.

“We wrote a letter to the club to give them 10 days to pay the players their outstanding salaries before they suspended them,” Motloung told Kickoff.

“The issue here is surrounding nothing else but money owed to the players.

“It’s very disturbing that after the players started to demand their money be paid, they were suspended.

“The players have been owed money for around seven or eight months. According to FIFA rules, if a player is not paid his salary for a period of two months, he is free to terminate his contract.

“The players have since terminated their contracts with the club and we have taken the matter to DRC regarding the money owed to them,” confirmed Motloung.

The trio are not the only ones threatening to sue the club.

Migne listed extraordinary details of what goes on behind closed doors at the club.

Marumo Gallants, who were formerly known as Tshakhuma Tsha Madzivhandila FC, are down in 15th place in the DStv Premiership standings with just two points from their five matches to date.

They have scored one goal in those matches and conceded six.

By contrast, in the CAF Confederation Cup which they qualified for by winning last season’s Nedbank Cup, Marumo Gallants are flying high!

They have scored six goals in just three matches to date and hold a 2-1 advantage after the first leg of their CAF Confederation Cup second preliminary round tie against DR Congo side AS Vita Club.

Prior to that, Marumo Gallants will be in action at home against high-flying Royal AM on Tuesday, 19 October at 15:30.

Royal AM will be looking to continue their superb start to the 2021/22 DStv Premiership season when they play struggling Marumo Gallants at the Peter Mokaba Stadium on Tuesday. 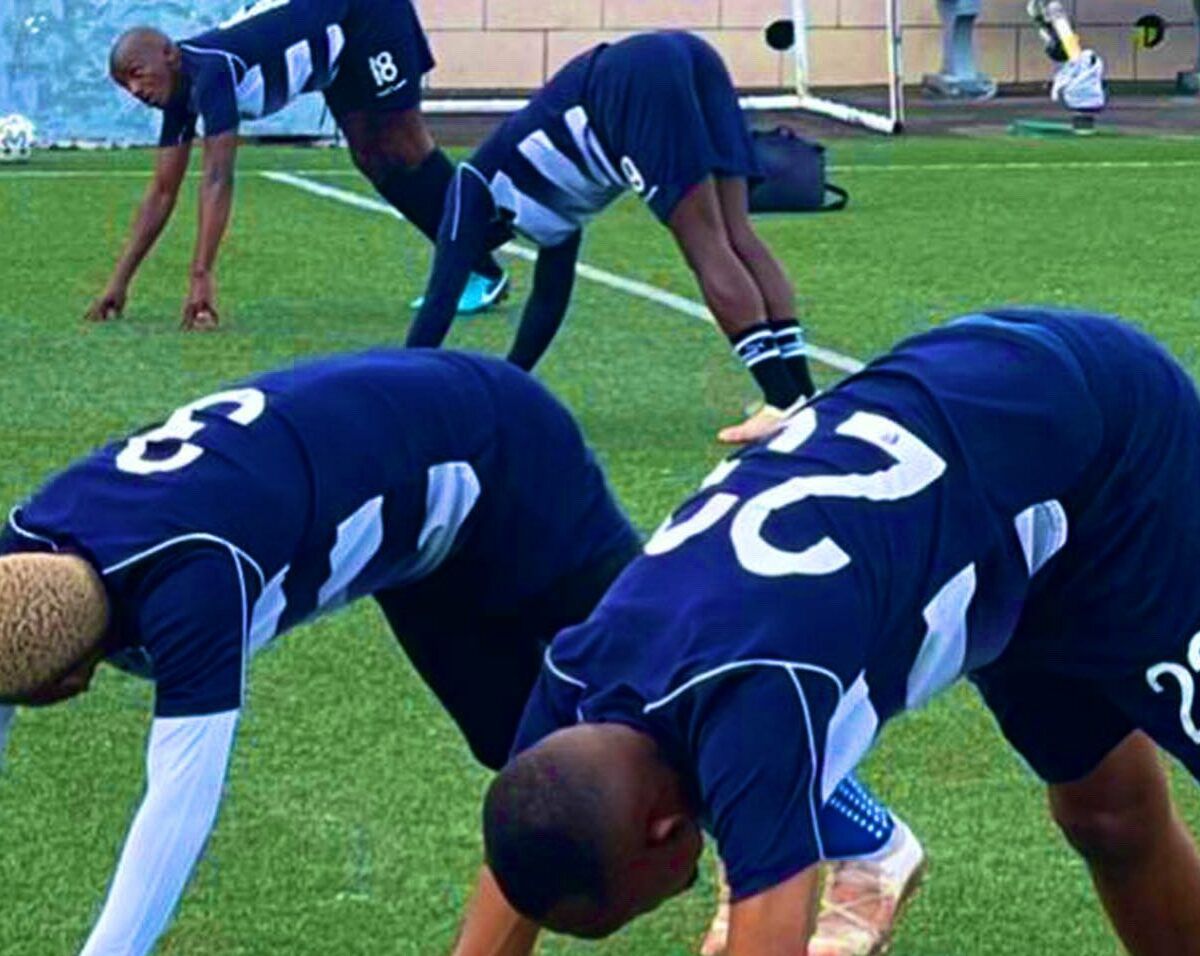 Royal AM will be looking to continue their superb start to the 2021/22 DStv Premiership season when they play struggling Marumo Gallants at the Peter Mokaba Stadium on Tuesday, 19 October.

After Royal AM’s campaign started with back-to-back defeats, they have won four in a row, scoring 12 goals in the process to make them the highest-scoring side in the league going into their seventh match of the season.

John Maduka’s men are in fourth position on the standings and three points behind second-placed SuperSport United with a game in hand.

In contract, Marumo Gallants are still winless and have just two points and one goal from their five matches this campaign.

READ | ORLANDO PIRATES LATEST | MNGONYAMA ON HIS DEBUT: I KNEW WHAT TO EXPECT

The booze in blue: Free State cops arrested for drinking...

Stellaris free to play and 75% off on Steam this weekend...